The show – which hit the streaming service on Friday – sees the late princess mock her husband's performance in shocking scenes.

The two-hour show looks at Charles and Diana's doomed marriage and both of their affairs with James Hewitt and Camilla Parker Bowles.

The bizarre romp through history sees the royals and their associates singing and dancing their way through life in the mock musical.

However, despite a whisky-swigging Queen and a chorus of pirouetting staff, the most shocking scene comes between Diana and Charles.

The Queen begs Charles in the musical to settle down, as the cast sing of how the role of Princess of Wales is "the worst job in England".

But once they're settled down, the Princess can be seen having a furious sing off with the Duchess of Cornwall, begging her to leave Charles alone.

After belting out about Camilla being "classless", Diana, played by Jeanna de Waal, brands her husband, played by Roe Hartramof, as "feeble".

Another savage scene shows The Queen trying to level with Diana – hinting that the late Prince Philip wasn't faithful either in their marriage.

Her Majesty, played by Judy Kaye, sings to the cameras: "Men take other friends – but it doesn't mean devotion ends."

In a brutal nod to Prince Charles' infamous engagement comments in 1981, The Queen then sings: "Whatever love means anyway."

From then on, numbers detailing Diana's Royal life, to keeping her marriage alive and her iconic revenge in "F you dress", follow.

The Queen sings that Di is "dressed up like a tart" in reference to the gown worn to a dinner hosted by Vanity Fair in 1994.

Diana also sings about Charles being left gutted by Prince Harry's birth, saying he wanted a daughter and not a ginger baby "as goofy as they come".

It's then Diana turns her attentions to Hewitt further, who is seen in one sex-charged number grinding shirtless on a horse.

"I assumed your husband gives you riding lessons," he says to Princess Di, prompting the response: "He's tried. He's just not very good."

"Perhaps he just doesn't have the proper horse… your royal highness, I think you'd adore my horse," Hewitt boasts back.

The feature-length musical comes to an end with Diana's tragic passing at the Pont de l'Alma tunnel in Paris in 1997.

The jazz hands suddenly stop as light bulbs flash around her and the stage goes suddenly black – ending the two hours of drama.

Within hours of debuting on Netflix on Thursday, viewers took to social media to blast the special as "outrageous" and "disrespectful".

But Diana The Musical writer Joe DiPietro hit back that the show isn't "cheap or cheesy" and doesn't villainise any single person.

He said of the bizarre Netflix show: "I never approached this as a campy show. It's an exploration of her life.

"I hope in the show there are no villains, and it's really three people trying to manoeuvre through this unique situation.

"It's unique because they were royals and they had the spotlight – but it's not unique, people have affairs, people are in love with someone else, people marry the wrong person."

He added: "We also never see Harry or William, because I felt that was a little exploitative. They're obviously talked about and discussed, but they don't come on at the end.

"That to me is cheap and cheesy, which is something we've worked hard not to make this musical."

The live show is due to kick off on New York's Broadway from November. 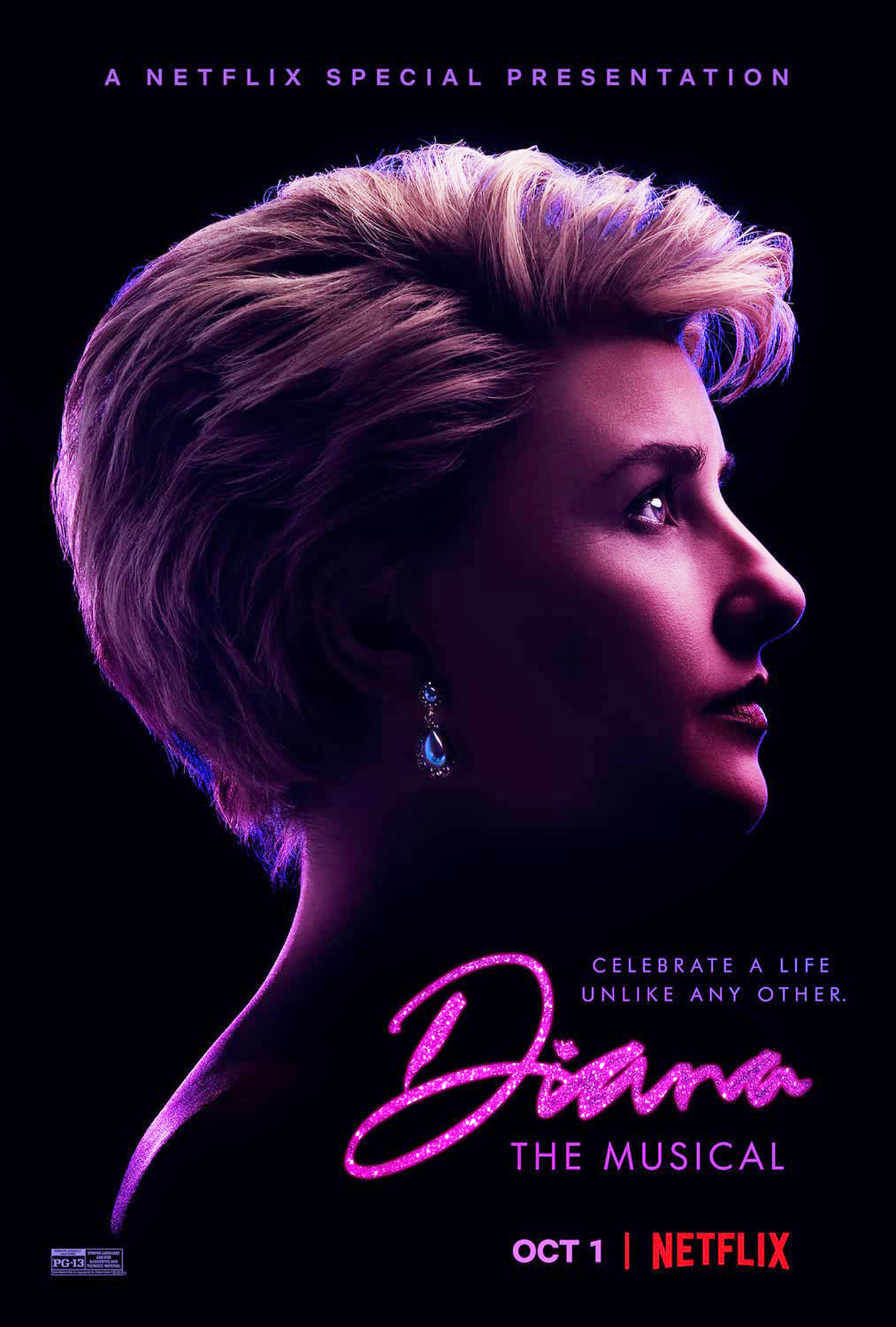