Sienna destroyed in Hollyoaks as she discovers Summer shot her 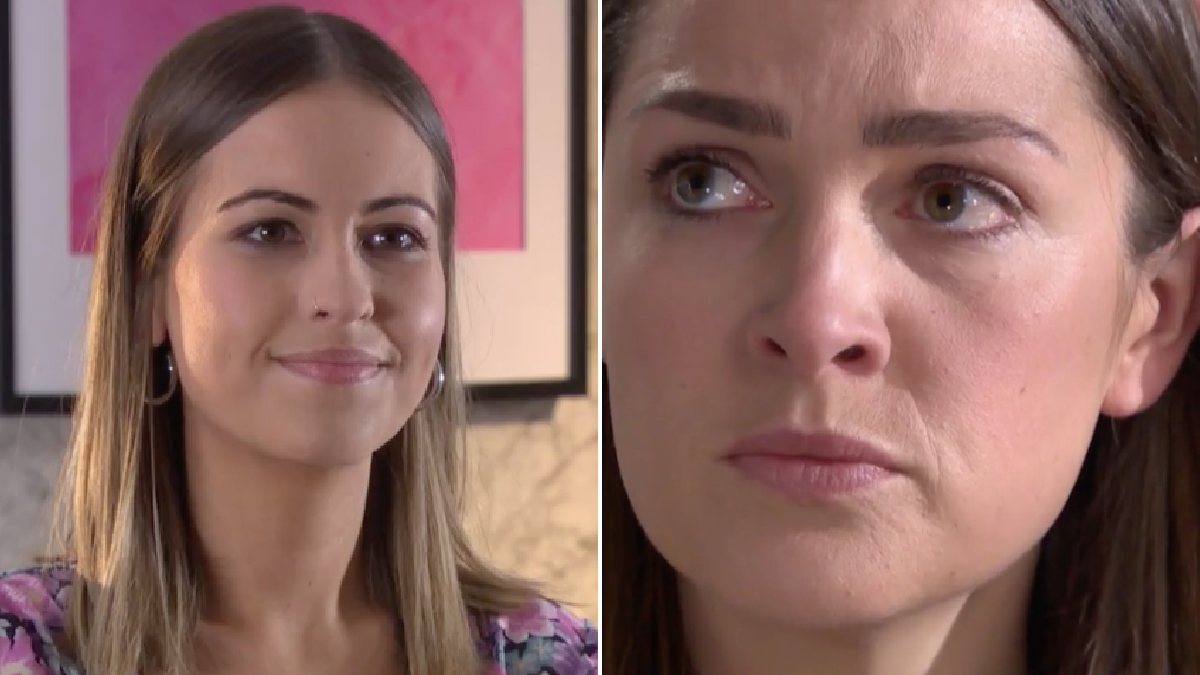 Sienna Blake (Anna Passey) is on a mission to take Summer Ranger (Rhiannon Clements) down in Hollyoaks, and she made a shocking discovery in the process.

The school teacher, who found out last night that Summer had been playing her, resolved to find evidence to prove that she’d set Brody Hudson (Adam Woodward) up.

Being the master manipulator that she is, Sienna played the doting girlfriend, as she popped by Summer’s flat for some afternoon fun.

Using a stain on Summer’s top as a diversion, Sienna found herself alone in the kitchen, and wasted little time in snooping for clues.

She soon got her hands on Summer’s diary, which contained all the intricate details of her plot to take down Brody.

Desperate for something on missing Liberty Savage’s (Jessamy Stoddart) location, Sienna swiftly skipped through the book, and while she did not find what she was looking for, she did make a shock discovery.

Skipping through entries from February, she discovered that Summer was the one who shot her!

‘She shot me!,’ whispered Sienna aloud, unable to process what she’d learned.

Summer, meanwhile, returned in a dress, forcing Sienna to act quickly, as she placed the diary back where she found it.

After making her excuses, she confronted Damon Kinsella (Jacob Roberts), who was hellbent on having it out with Summer, ordering him to leave her to get the truth about of Summer.

But will Summer catch on to what Sienna is up to? Or will Sienna succeed and save Liberty before it’s too late?

This storyline reaches a dramatic peak next week, as Sienna and Summer come face-to-face in a heated showdown, that seemingly concludes with a gunshot.

Anna Passey, who plays Sienna, recently teased the shocking scenes to come in an exclusive chat with Metro.co.uk.

‘Summer comes to the conclusion that she can’t really trust Sienna any more,’ she told us. ‘But also that the only way to really hurt Brody would be to take Sienna away from him.

‘Now that her plans have fallen apart, she thinks that the most effective way to destroy Brody would be to get rid of Sienna, as she sees that Brody that still has feelings [for her].’