SIMON Cowell looked refreshed and ready for the New Year as he continues his holiday in Barbados.

The X Factor boss, 60, has recently lost 20lbs, which he has been showing off during his annual holiday with girlfriend Lauren Silverman, 42, and son Eric, five. 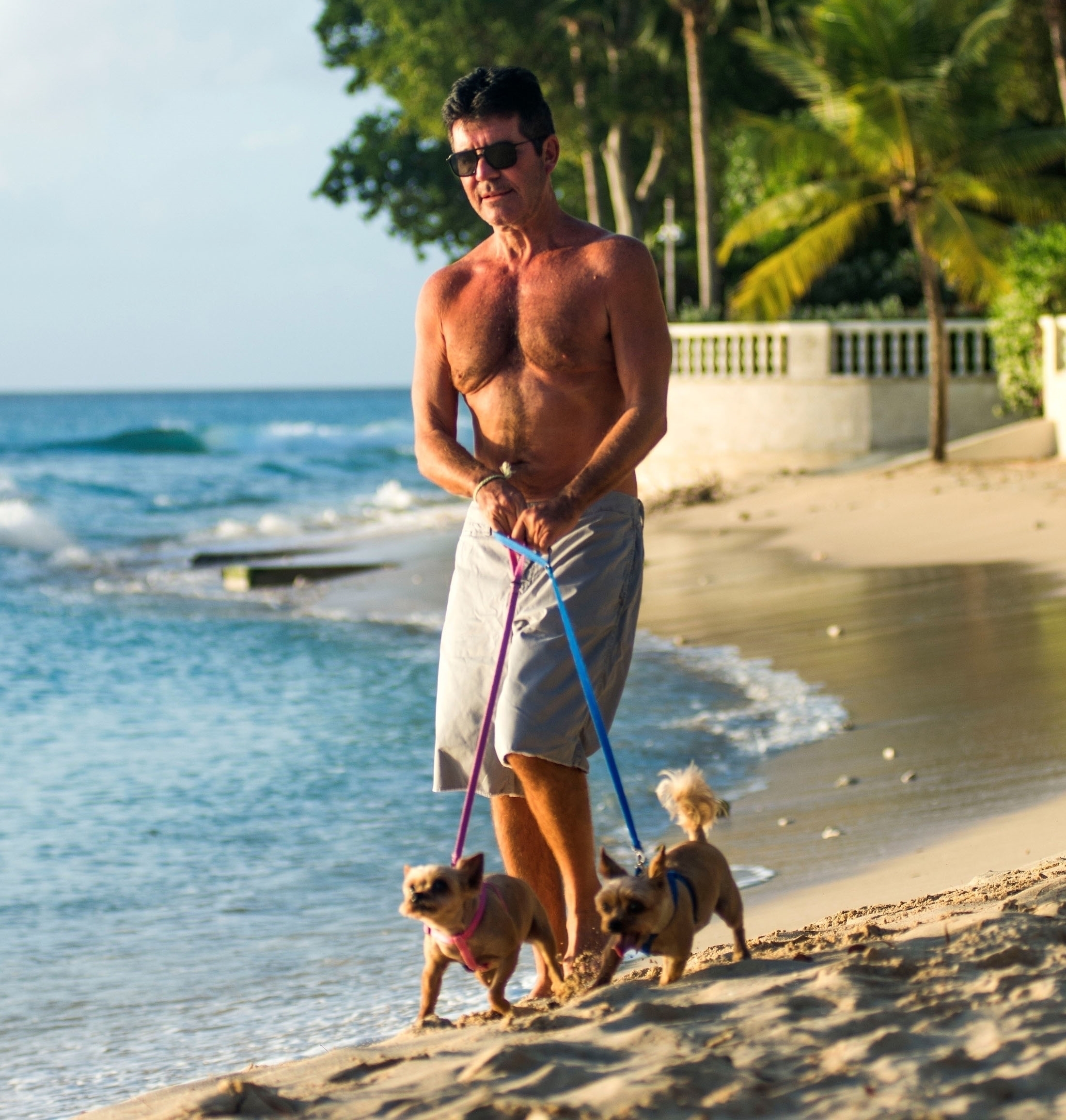 Today he was spotted walking his beloved dogs on the beach wearing just a pair of shorts so his trim and tanned body could be seen.

In an exclusive chat, he said: “The most dramatic period was the first month where most of the weight comes off and you look at yourself and think ‘wow’. 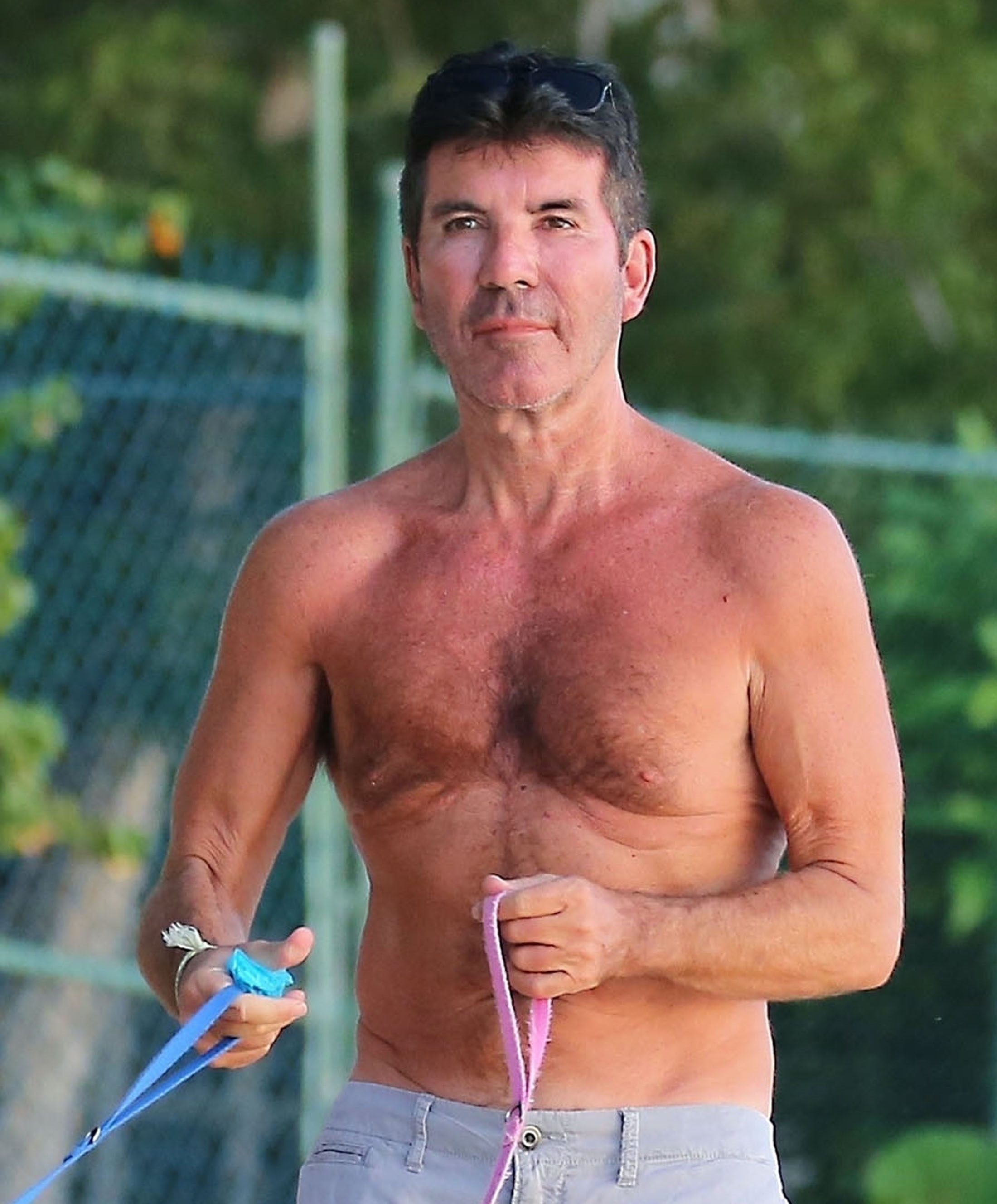 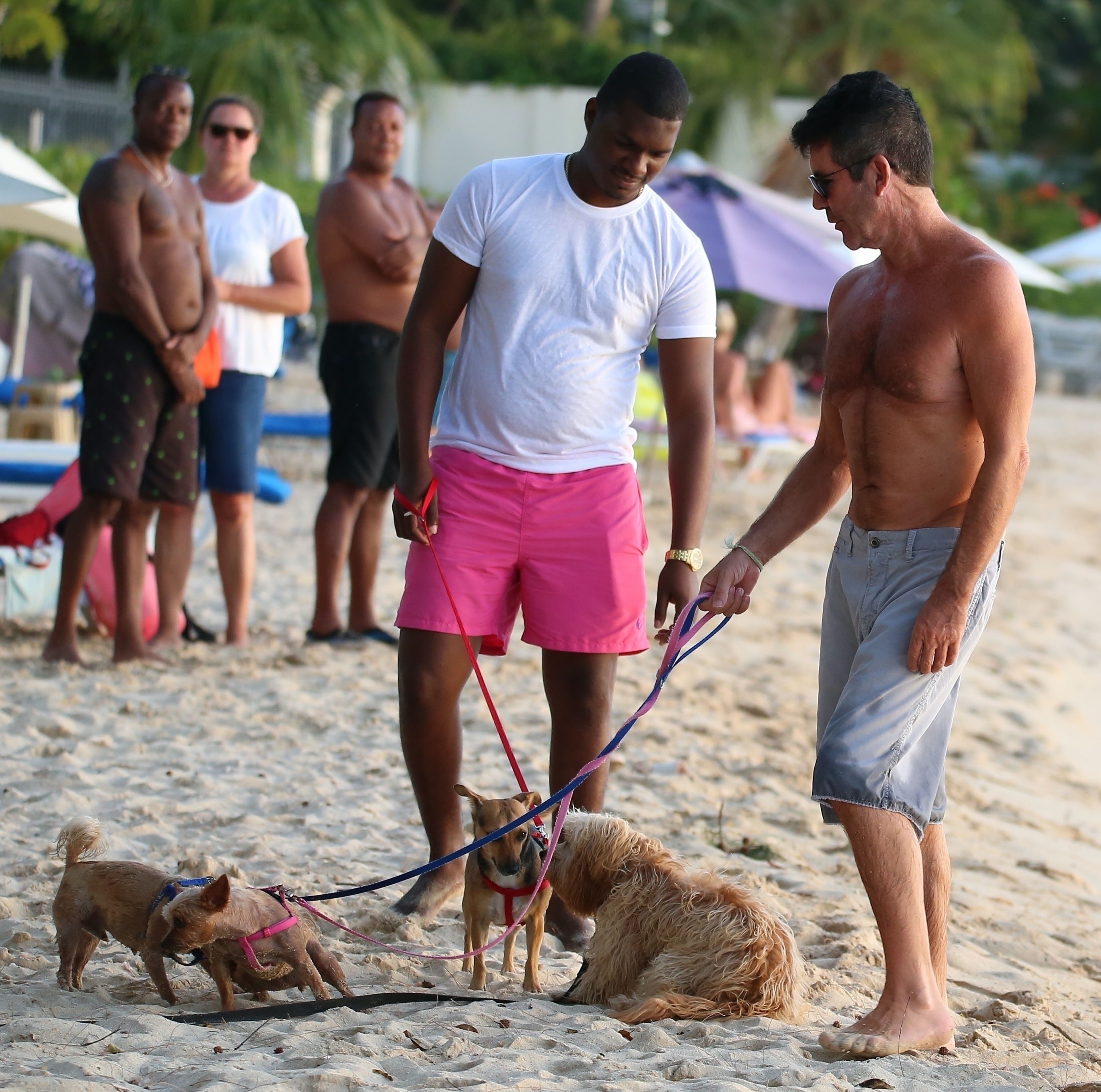 “You can drink this light beer but you’ve got to be sensible about quantities. I have loads more energy and feel great.”

He overhauled his diet after suffering a fall on his stairs inside his London home October 2017.

Simon blamed his injuries on his unhealthy lifestyle where he “lived like a vampire” staying awake till 8am every morning.

On his new diet, he explained: “All I do is avoid just red meat – white meat is fine – and I eat loads of vegetables, salads and drink this great beer

“If you’re on a diet you have to keep the food sensible, but it’s got to be interesting and tasty, then the diet’s surprisingly easy

"I’m on a diet but it doesn’t feel like it now because the food I eat is really healthy and I don’t find it tedious. If it’s boring you won’t stick to it." 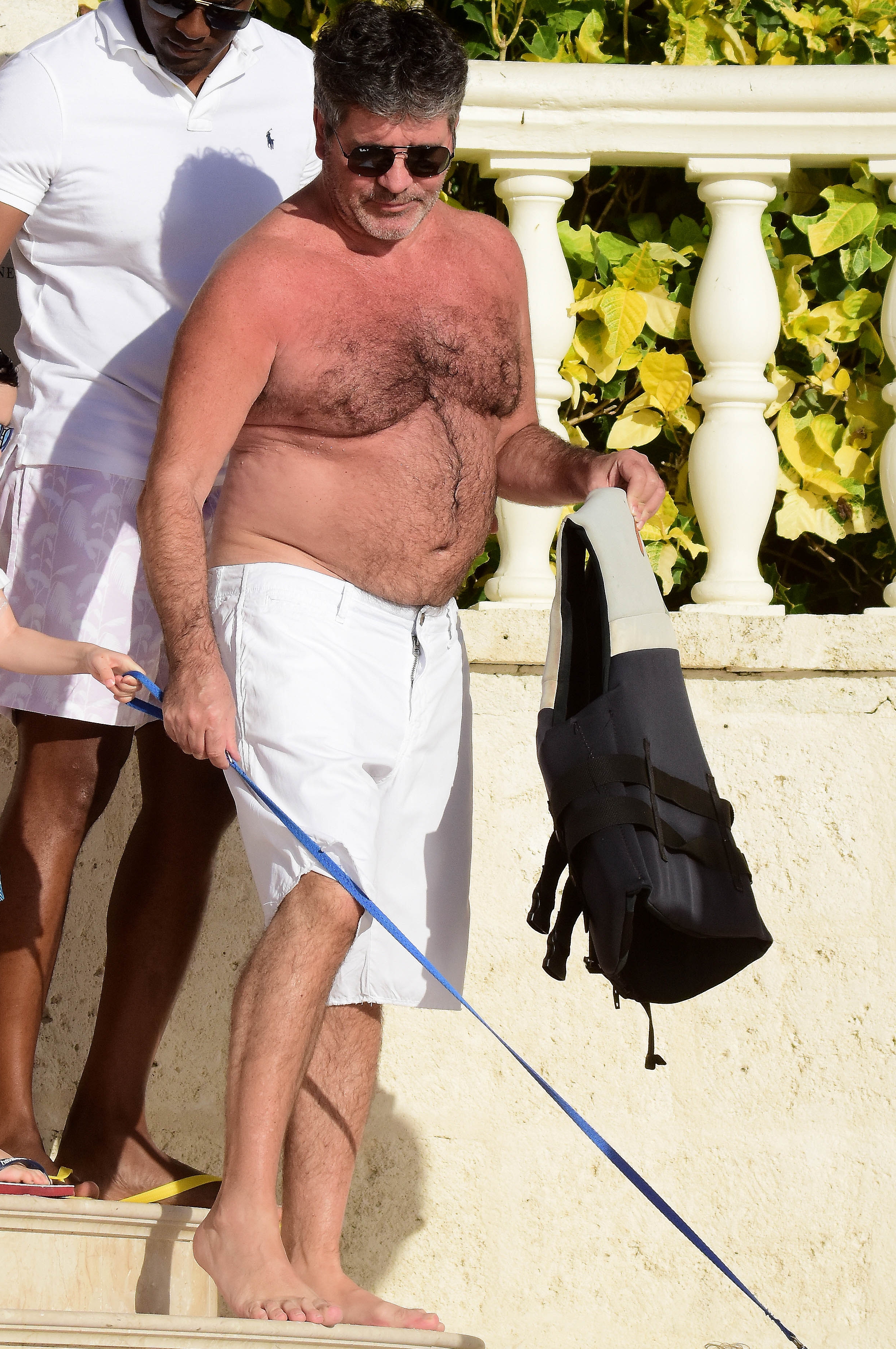