Spoilers: Ben breaks down after violent homophobic attack in EastEnders 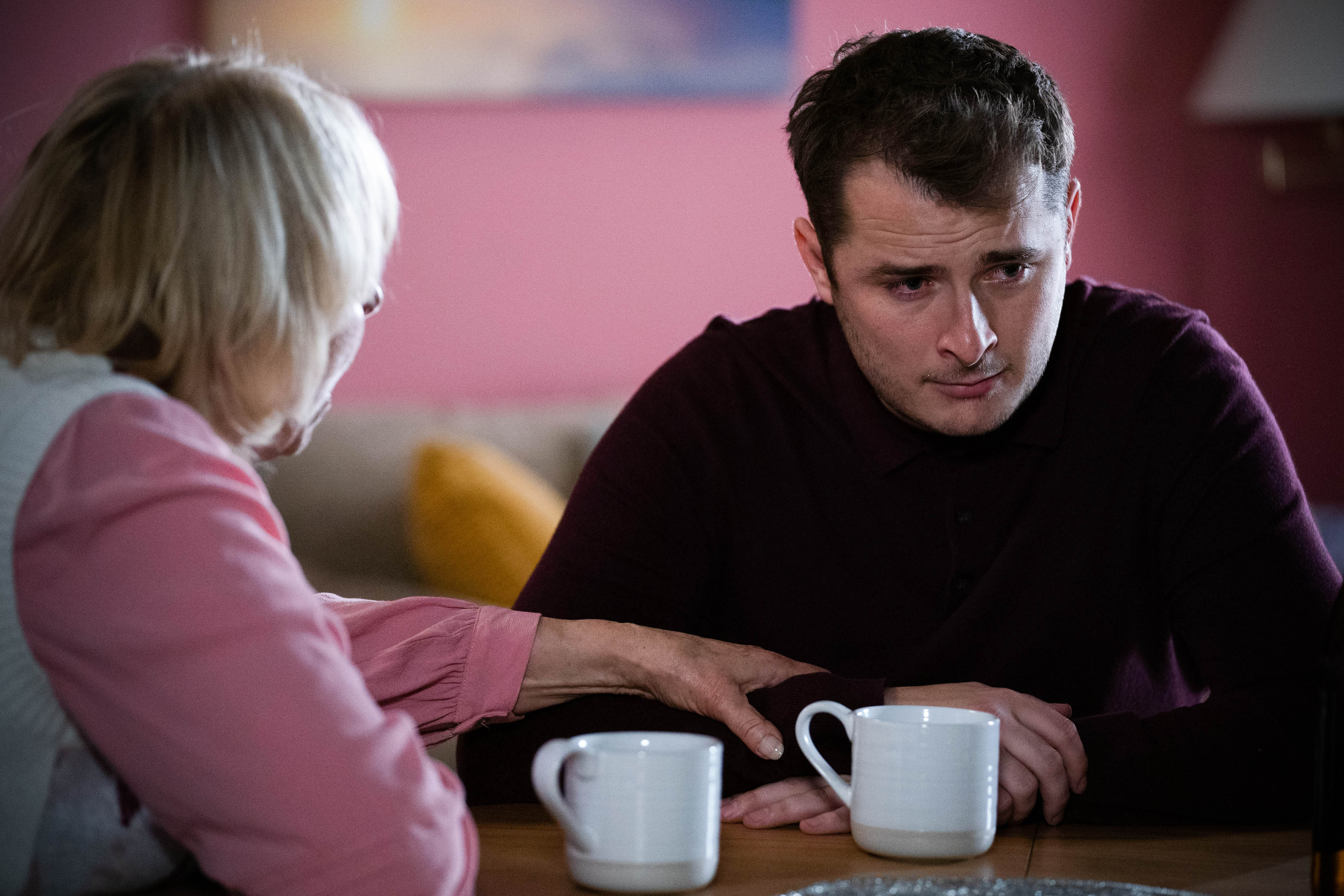 Ben Mitchell (Max Bowden) is struggling in the aftermath of the homophobic attack in EastEnders.

However, their hopes for a good night out were interrupted when Neil and his gang arrived and brutally attacked them.

Callum tries to get through to his husband, but Ben continues pushing him away.

Later, there is a moment of happiness for Ben as Pam pops over after hearing about the attack.

Ben finally allows himself to break down as Pam comforts him.

The next day, Callum opens up to Kathy (Gillian Taylforth) about his concerns for Ben.

Later on, as Phil (Steve McFadden) gets word of his son’s problems, he joins Kathy and Callum to try and get Ben to talk.

During the intervention, Ben tells Phil, Kathy and Callum that he’s scared for his safety.

Can Ben’s family help him?

If you’ve got a soap or TV story, video or pictures get in touch by emailing us so[email protected] – we’d love to hear from you.