Spoilers: Bob and Marlon fight over April and Cathy in Emmerdale 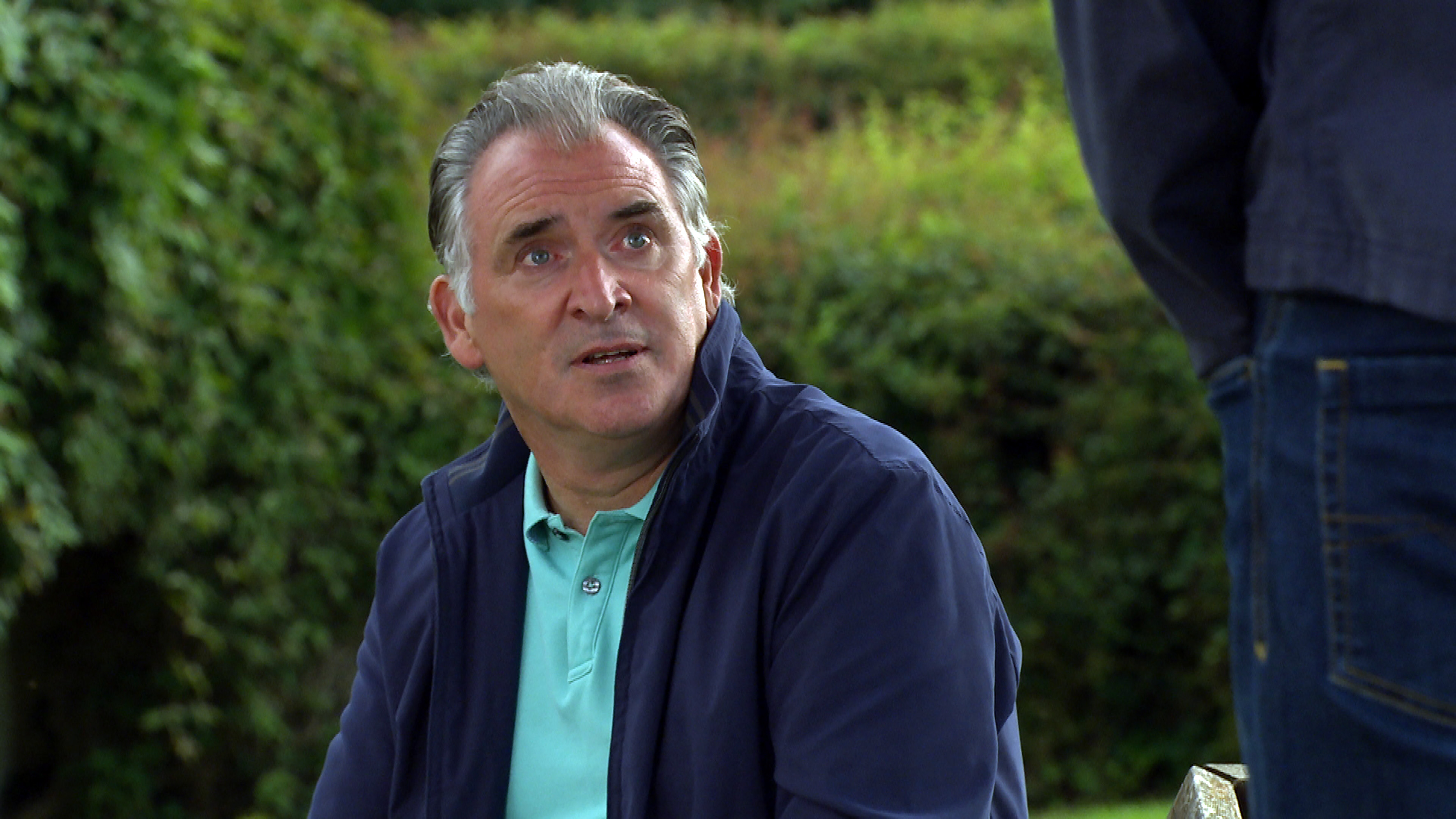 Realising she needs to come clean; Cathy tells April everything which leaves her horrified.

April heads off to find Rhona (Zoe Henry), leaving Cathy terrified of the consequences to come.

With Rhona knowing everything about the bullying, she finds Cathy and insists she’s telling Brenda (Lesley Dunlop), Bob and the school what she’s done.

On Main Street, Brenda steps in to try and sort the confrontation between Rhona and Cathy.

However, an attack ensues when Rhona elbows Brenda in the face and then shoves her to the floor.

Shocked after the incident, Bob is emotional at having to finally face his failings as a father.

He tries to talk to Marlon, but tensions soon run high, and their family rifts seems unrepairable.

Now the identity of April’s troll has been revealed, what will that mean for Bob and Marlon?

Is their friendship over?