Spoilers: The Beales face the anniversary of Lucy's murder in EastEnders 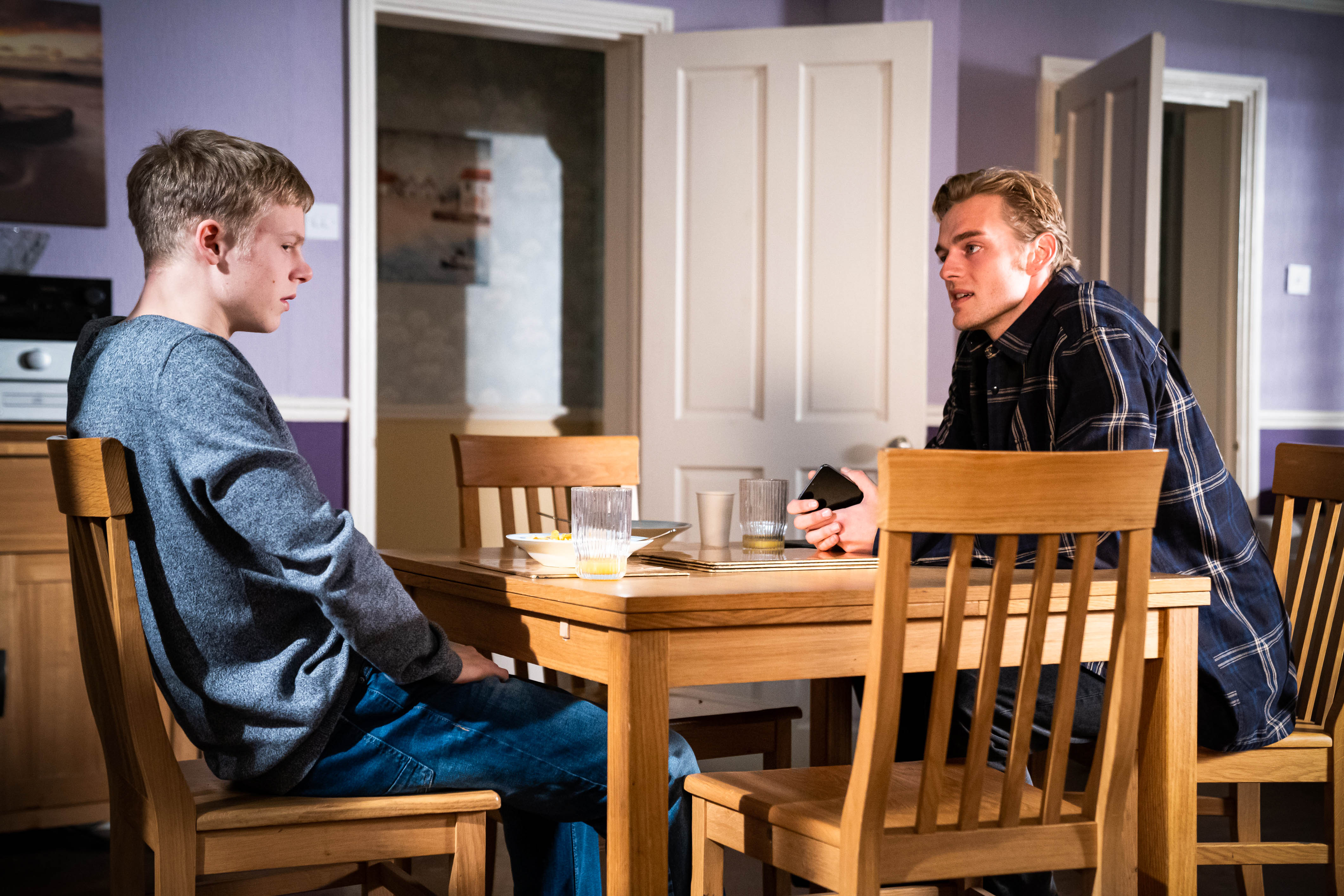 The Beales have a milestone coming up in EastEnders, and as family occasions go, it doesn’t get more awkward than remembering that it’s eight years to the day since you murdered your sister.

April 18 2014 was the day that Lucy Beale’s body was discovered on Walford Common and a huge murder hunt was launched. Eventually it was revealed that Bobby Beale, then only 10 years old, had killed her in a fit of temper, and his adoptive mum Jane had moved her body to the Common and convinced Bobby he wasn’t responsible for the death.

Bobby was later charged with murder (after Max Branning had already done time for the crime) and spent some months in a young offenders’ institution.

Upon his release, he understandably had difficulty fitting back in to normal life. It was converting to Islam that turned Bobby (Clay Milner Russell)’s life around, which is why he wants to spend the upcoming anniversary at the mosque.

Rocky (Brian Conley) offers to help Kathy (Gillian Taylforth) at the cafe, but later irritates Peter (Dayle Hudson) because he wants to take Kathy on a date, and presumably Peter feels that they should be at home thinking about Lucy – and pondering the mystery of where Ian has got to.