Spoilers: Walford horror as Gray's murder of Tina is exposed in EastEnders 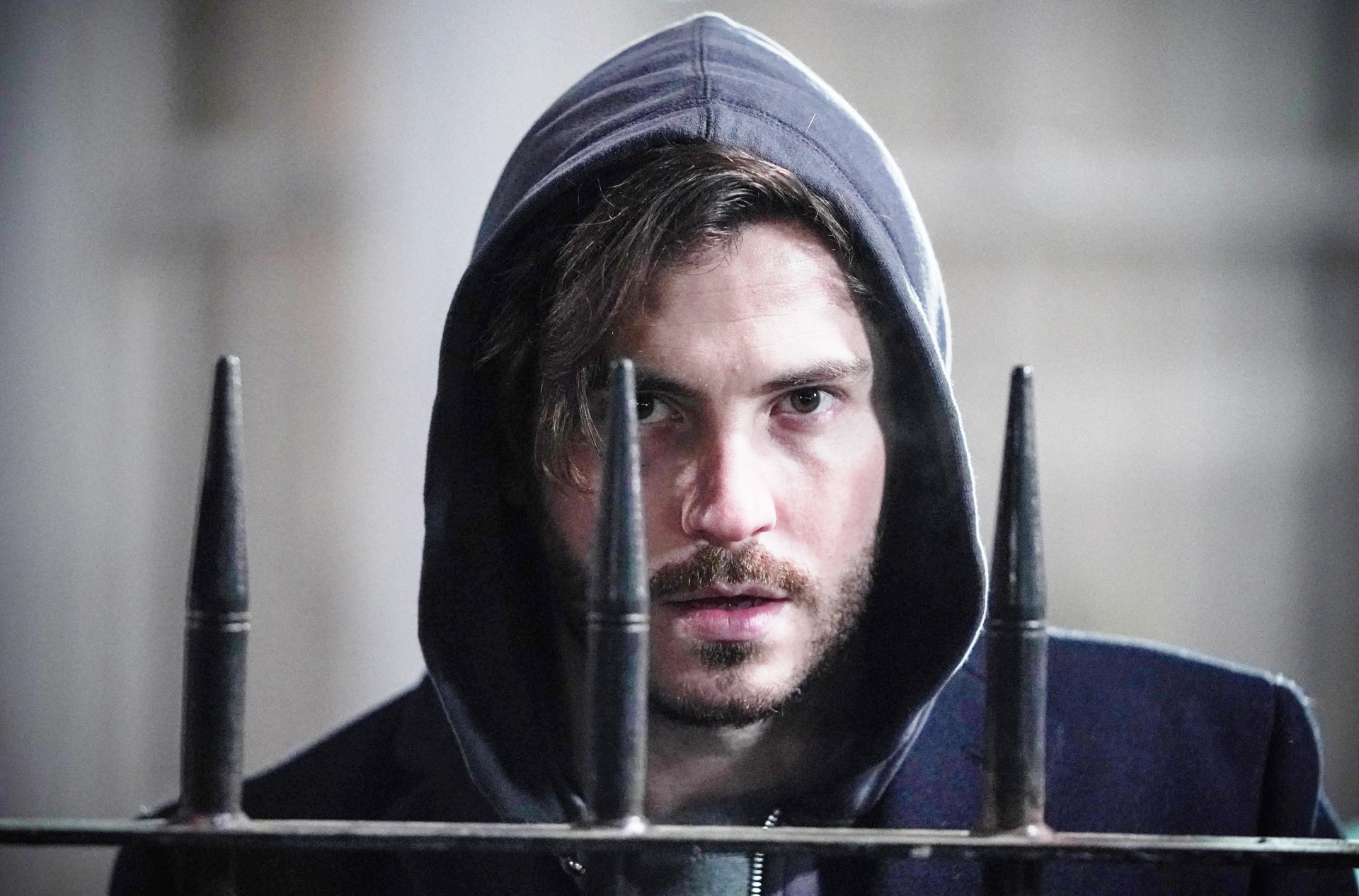 Whenever we question if Gray Atkins’ (Toby-Alexander Smith) time in Walford will soon come to an end, the EastEnders serial killer usually finds a way to worm his way out of a situation that means he can still live his life.

Now, we know next week’s episodes of the BBC One soap will definitely see Gray Atkins’ destroyed for good.

So, what’s going on?

Well, the week begins with the focus on Gray and Chelsea (Zaraah Abrahams).

It’s a big day as the couple are preparing to bring Jordan home, but Gray’s mind turns elsewhere when DCI Arthurs asks to talk to him about Tina.

At the station, Gray gives DNA evidence but questions why he’s there.

Meanwhile, at the café, Janine (Charlie Brooks) ends up telling Sonia (Natalie Cassidy) and Whit (Shona McGarty) about the discovery of Tina’s body.

It doesn’t take Whitney long to put two and two together and later, she tells Mick (Danny Dyer) she thinks Gray killed Tina.

The next day, reeling from the bombshell news, Mick ends up telling Shirley (Linda Henry), but how will she react?

Will the Carter family vow to get revenge on Gray?