Michael Sheen and David Tennant will be returning for a second season of lockdown comedy Staged on BBC One. Ahead of its release, here’s everything revealed so far about the air date, cast, trailer and plot of the hit series.

When is Staged season 2 released on BBC?

The first series of Staged was a big hit when it was released earlier this year in the midst of lockdown.

The show saw Tennant and Sheen playing exaggerated versions of themselves speaking over video chat.

They were joined by their real-life partners as they went about rehearsing a play.

Now, the BBC has confirmed the short-form series has been commissioned for new episodes.

This was announced on October 22, with the channel releasing a first look at the new show.

However, an exact release date has not yet been announced – Express.co.uk will update you as soon as it is. 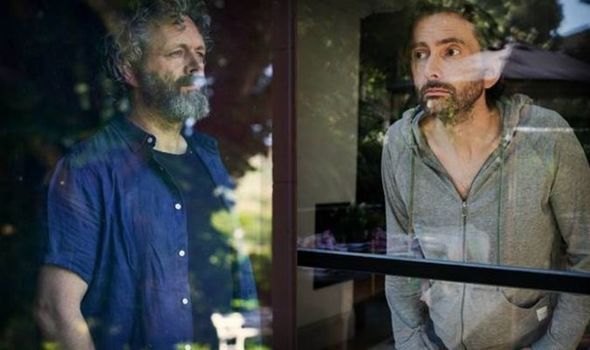 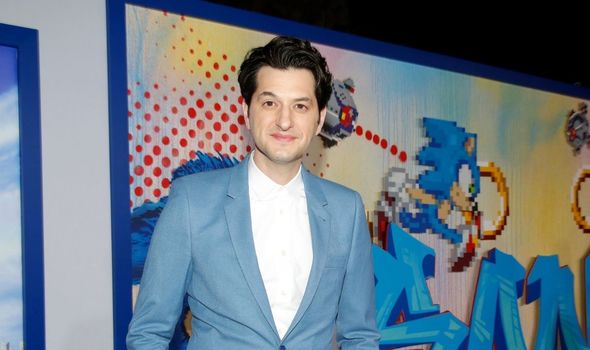 Who will star in Staged season 2?

The main stars Tennant and Sheen will be back in the second series, playing themselves once again.

Joining them once more will be their partners Georgia Tennant and Anna Lundberg as themselves.

However, the show also has the addition of Parks and Recreation star Ben Schwartz. 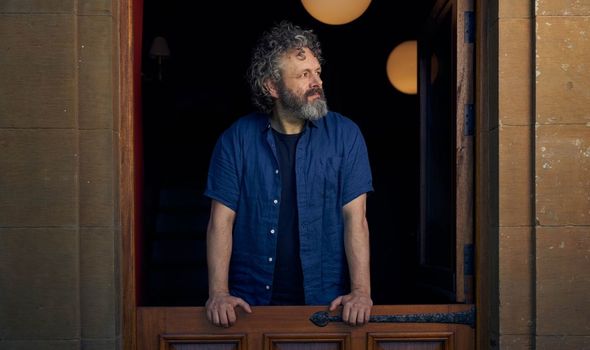 He will be playing the assistant to Michael and David’s American agent and can be seen in action during the short clip at the top of the page.

As well as this, there could be some surprise stars appearing again after Samuel L Jackson and Judi Dench appeared in series one.

Speaking about the show’s return, Sheen said “It’s been so great to see how much people enjoyed the first series.

“Seemed like the laughs were much appreciated. It made us really excited about taking it further and going in some surprising and hopefully enjoyable directions this time.”

Georgia added: “The prospect of getting my husband back into employment alongside the divine Ben Schwartz and the hairy, Welsh legend that is Michael Sheen all makes me very happy to be back for series 2!” 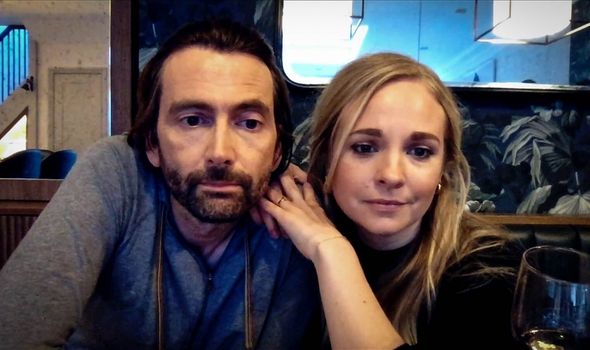 What will happen in Staged season 2?

According to the BBC, the second season will see the stars navigate a “new normal” as lockdown eases.

Tennant and Sheen will be back in the spotlight as they chat once again over video calls.

Of course, fans should expect to see more of their tense friendship as they deal with these strange times.

The BBC teased: “The new series sees the pair attempt to navigate their ‘new normal’ at home with their increasingly exasperated families whilst simultaneously trying to tackle the world of ‘virtual Hollywood’ and their ever more fragile egos.”

Is there a trailer for Staged season 2?

There is no trailer per se for the second series yet released by the BBC.

However, a clip of the two back again was dropped on Twitter as Sheen and Tennant interacted with Schwartz.

During this, Schwartz was heard asking why Sheen was not receiving emails from his agency.

Viewers then watched hilarity ensue as Sheen was mistaken for both Martin Sheen and David Frost.

Staged season 1 is available to watch on BBC iPlayer now.