This Christmas the final film in the Star Wars sequel trilogy is released. But it’s not just that; it’s the conclusion to all nine episodes of the Skywalker saga. And now Rey actress Daisy Ridley has teased what the ending of the epic will be like. The topic came up in a recent interview where she was asked if she would return as Rey in future Star Wars movies.

“The ending to Rise of Skywalker… it’s very satisfying. It felt like an end.

“I don’t know what’ll happen in however many years. There are so many characters in the Star Wars world who’ve never been explored.

“There’s so much for the filmmakers to work on. So right now, I don’t think so. But who could say, really? An opportunity might present itself.” 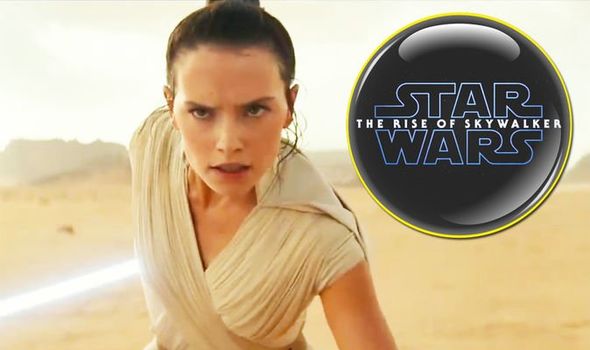 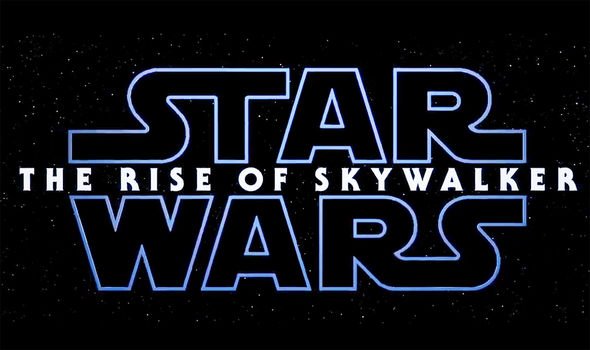 She added: “I love how the movie hasn’t come out and people are like, ‘What about going forward?’ [Laughs.]

“Right now, it feels like a really nice full stop on the Skywalker series.”

Meanwhile, Zorri Bliss actress Keri Russell teased: “When I read his script that he wrote I cried.”

“[JJ Abrams’] not trying to change it to be something else. He really respects what [Star Wars] is.” 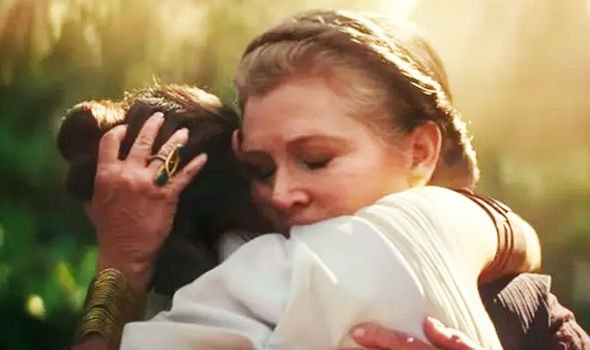 While Ridley has also teased Carrie Fisher’s Leia scenes in The Rise of Skywalker, made up of unused footage from The Force Awakens.

She said: “It was very sad. I found it very moving to watch it, because I do remember the original.

“And it’s a strange thing to do, for someone that’s not around anymore to be brought back to life. It’s eerie that it resonates so much with what the story is this time. It’s pretty amazing.”

Star Wars Episode IX: The Rise of Skywalker is released in UK cinemas on December 19, 2019.