DARTH Vader star Spencer Wilding may return to cleaning windows as acting work has dried up.

The 6ft 7in star played Vader in 2016 Star Wars movie Rogue One and had roles in Harry Potter and Game of Thrones. 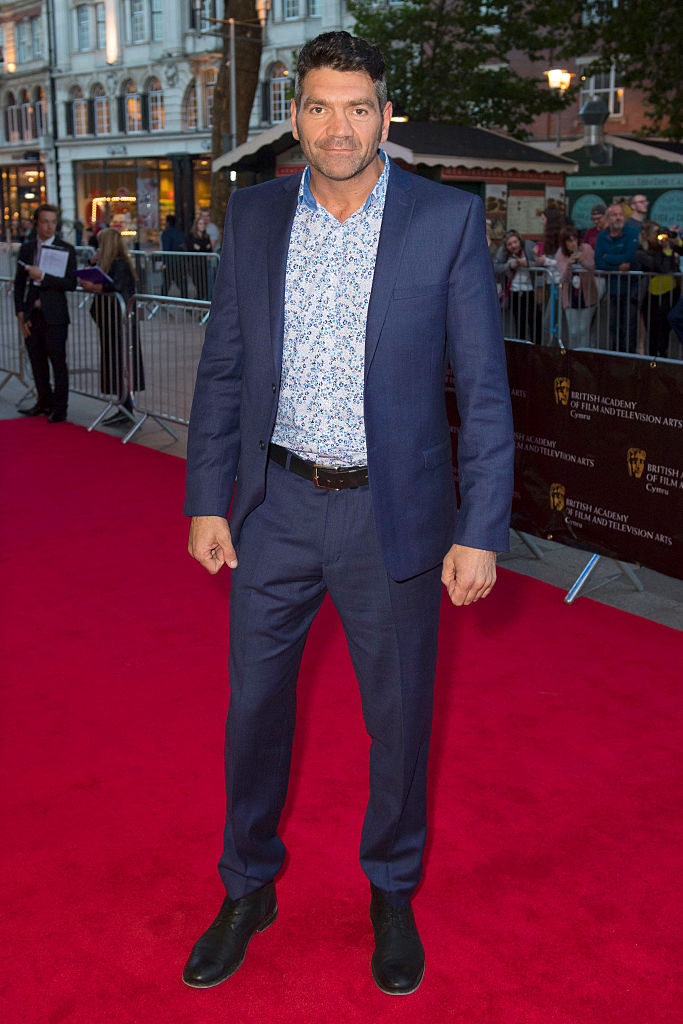 The Welsh actor, 48, said: “I used to have a massive cleaning round and I need something to bring in the money.

“I’m not above all that. If someone needs their windows cleaning I could do a good job.”

Spencer, from Rhyl, took over from original Vader David Prowse.

The boxing champ, who was Hagrid’s double in Harry Potter and the Order of the Phoenix, was sworn to secrecy over his Rogue One role.

When The Sun spoke to him at his semi-detached home in North Wales about being Vader, he simply said: “I cannot confirm or deny it.”