Stephen kills Leo in Corrie as he contacts Audrey to blow apart his secret plot? 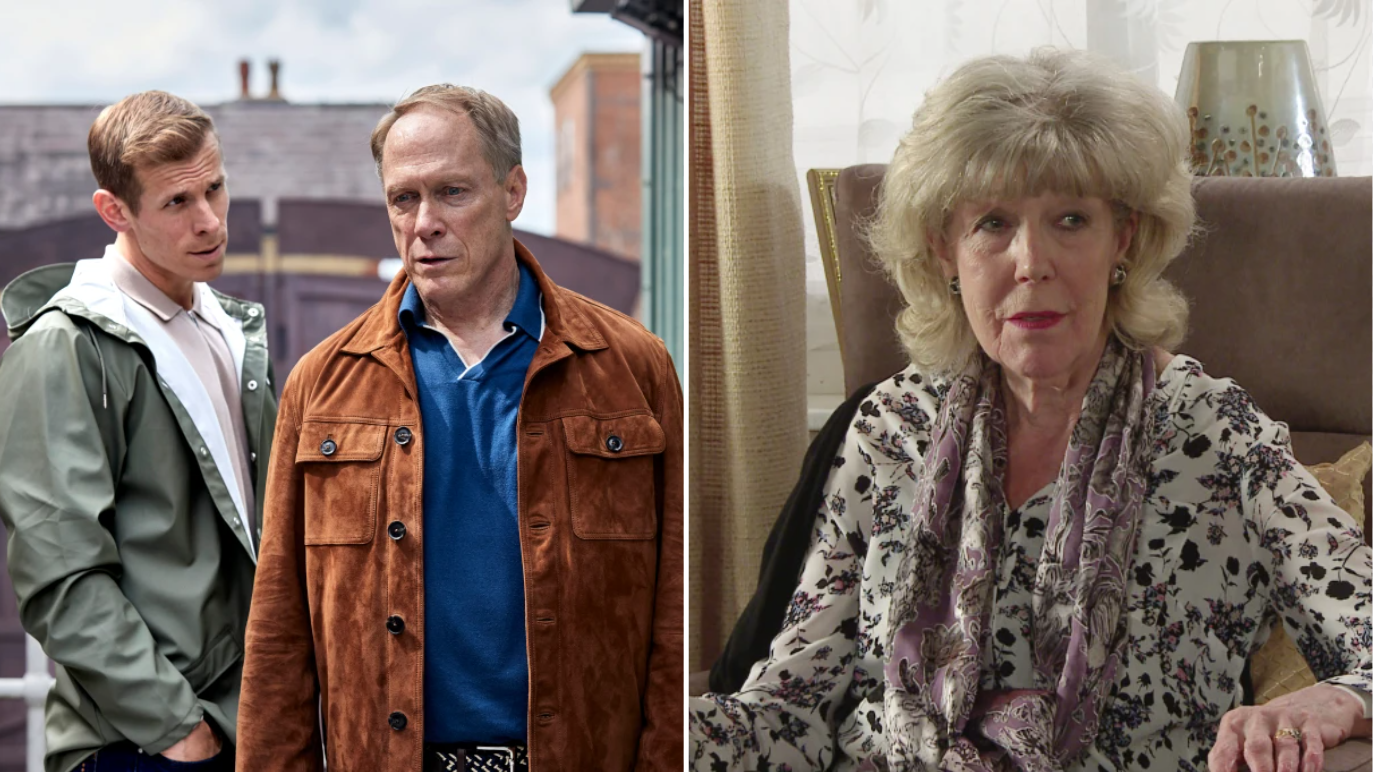 Poor Audrey (Sue Nicholls) has no idea that her own son has been attempting to con her, but is that set to change in upcoming Coronation Street episodes?

Evil Stephen (Todd Boyce) has been attempting to solve his own money troubles by stealing from Audrey in numerous different ways.

But how much longer will he be able to keep up his plan?

Not for very long, if Leo (Joe Frost) has anything to do with it.

Tasked with surveying the Platts’ house after David (Jack P Shepherd) grows suspicious that the dreaded sinkhole may be reopening, Leo clocks on to Stephen’s ‘odd’ behaviour.

Later, having overheard some incriminating conversations, Leo is determined to stop Stephen in his tracks.

When he attempts to contact Audrey, how far will Stephen go to stop his plot being foiled?

With the pair in the midst of a confrontation on the factory gantry, will Stephen do the unthinkable, or will Audrey finally find out the truth about her son?