The new operation will be headed by Jonathan Saubach as Head Of Sales. The acquisitions exec joins from Will Smith-owned Telepool.

The new division will focus on combining the financing for the company’s production slate through access to equity, market pre-sales and film funds. Saubach will be in charge of financing, packaging and worldwide sales of the company’s film titles and will also serve as an executive producer on upcoming productions. He will report to Augenschein founders Maximilian Leo and Jonas Katzenstein.

During his ten-year tenure at Telepool the company acquired Ryan Gosling starrer Drive, The Imitation Game with Benedict Cumberbatch and Keira Knightley, The Hitman’s Bodyguard starring Ryan Reynolds, Samuel L. Jackson and Gary Oldman, the Has Fallen franchise starring Gerard Butler, and most recently A24’s The Green Knight starring Dev Patel and STX’s upcoming Memory starring Guy Pearce and Liam Neeson. He served as executive producer on Telepool’s local language features including Don’t. Get. Out! directed by Christian Alvart and Aron Lehmann’s The Most Beautiful Girl in the World, which was nominated for three German Film Awards.

Leo commented: “The launch of our own financing and sales arm is the logical next step for us to continue to produce superb auteur films with worldwide appeal from Germany. Under this expansion, we will maintain creative and financial control over our films so we can make bold, edgy choices working with new and established filmmakers such as Patrick Vollrath, Franka Potente, Jan-Ole Gerster, Lars Kraume and Wolfgang Fischer.”

Katzenstein continued: “The timing to expand our activities also seemed ideal given the spotlight on our premium content and movies such as 7500, Home and Stowaway. This opportunity has opened the door to strengthening the core of our distinctive brand. We are thrilled that Jonathan is joining our team and bringing his expertise, great instincts with a seasoned perspective as we extend our reach into the global sales arena.” 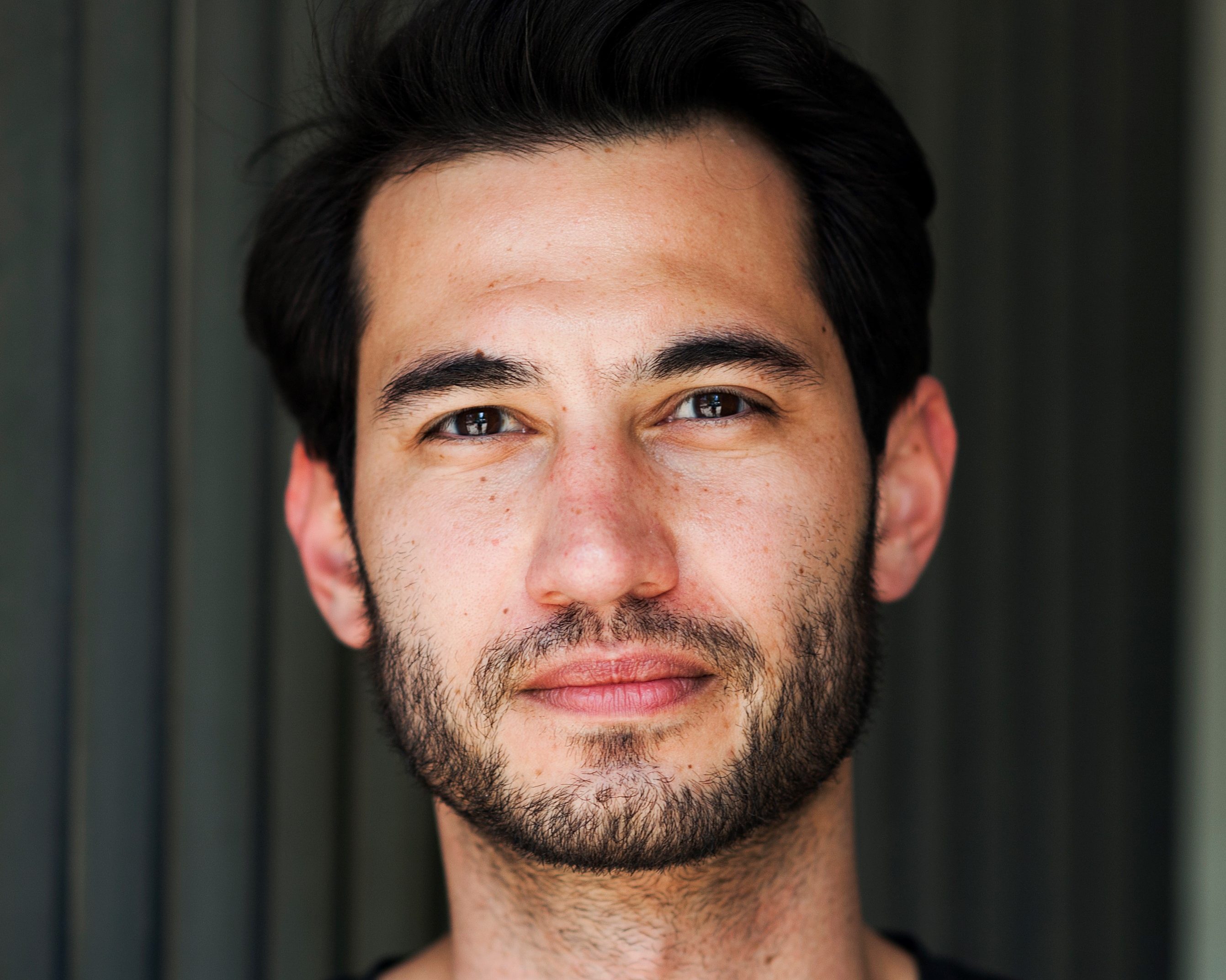 Saubach added: “I have admired the exceptional work of Jonas and Max since they started producing their own films. In Germany they are the best option to make quality films that can impact the global market because they recognize that controlling your own sales and financing is integral to producing stand out movies. The launch of augenschein Sales reflects their commitment to producing high-quality content and building their reach with a world-class sales operation. I am delighted to join augenschein and help realise their vision – we are so aligned on the way forward and it’s such an exciting time for European production given the tremendous opportunity for companies with taste and proven ability.”

Augenschein’s credits also include Ana, Mon Amour which was awarded the Silver Bear at the Berlinale, Hunting Season, winner of the Venice Critic’s week, My Happy Family, which debuted in Sundance and was sold to Netflix, Los Perros which premiered in-competition at Cannes Critic’s Week and Apprentice selected for Un Certain Regard in Cannes.