Idris, 47, is best known to BBC viewers as playing the famous detective John Luther as well as being known globally for starring in blockbuster films. With a horde of fans following the actor on social media, it seems he could be a big potential signing for Strictly Come Dancing as preparations are made for the first socially distanced season. As the latest run airs in just under two months time, the Hollywood personality has revealed whether strutting his stuff on the dance floor will be his next career venture.

With the new season being shorter than usual, bosses will be looking for celebrities who viewers can really get behind.

Not only does Idris present this possibility, but he is also in the running to be the next actor to take on the role of James Bond.

The detective drama star has also ventured into the world of DJing, performing at the wedding reception of Prince Harry, 35, and Meghan Markle, 39.

Speaking after receiving the special recognition award at the Virgin Media BAFTA Television Awards 2020, the Hollywood star was asked if Strictly could be his next career move.

However, Idris was unable to hide his disdain from signing up as he simply told Express.co.uk and other press the answer was “no”. 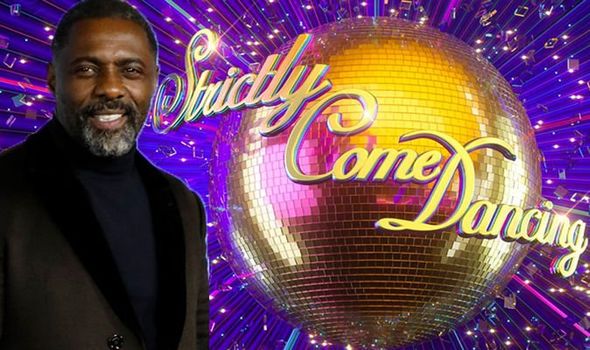 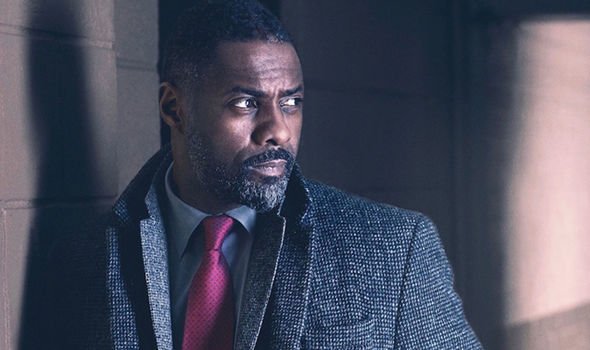 Although the actor might not be taking part, the rumour mill is clocking up the number of famous faces who could possibly sign up.

Coral bookmakers are already throwing a few names in the mix with a pop star, the latest celebrity their backing to appear.

Following Mollie King, 33, and Frankie Bridge’s, 31, stints on the show, it seems another Saturdays star could be venturing onto the dance floor. 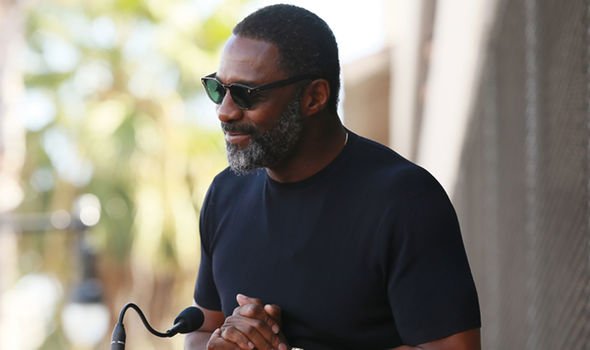 Spokesperson Harry Aitkenhead said: “The Saturday’s stars have always been big hits on reality TV shows and whilst Una has resisted in the past, we think 2020 could be her year on the Strictly dance floor.

“We’ve slashed the odds on it happening,” he continued, but will she be the third member of the girl group to compete on the show?

The Great British Bake Off judge Paul Hollywood, 54, could also be making an appearance on the Saturday night programme.

Like Una, the baker’s odds have been cut from 6/1 to 5/2 as the new season approaches at pace.

Coral’s John Hill said: “Paul Hollywood knows all the right steps when it comes to baking a loaf, but we are likely to find out if he is comfortable on the dance floor this year on Strictly.

“Hollywood is known for being harsh on his contestants in the Great British Bake Off and we think he may get a taste of his own medicine from the Strictly judges this year.”

However, he could have stiff competition from Top Gear host Paddy McGuinness, 47, who is also a possible candidate with the bookmakers.

At 7/4, the former date show presenter is one of the favourites to be announced as part of the line-up.

“Paddy McGuinness has just signed up to a new game show on the BBC but he could also be set to appear on one of the channel’s biggest shows, Strictly Come Dancing this year,” John said.

The presenter might struggle to reach the top spot, however, as the bookmakers have also released their odds on him winning.

At 25-1, it seems he might have to put the work in to have a chance of getting his hands on the Glitterball Trophy.

“We think the Top Gear presenter may struggle to hit the right gears on the dance floor so he is one of the outsiders to lift the Glitterball Trophy,” the bookmaker stated.

Viewers will have to wait a little longer before the official announcement about the line-up is unveiled.

Strictly Come Dancing returns later this year on BBC One.