STRICTLY Come Dancing's AJ Odudu cosied up to Kai Widdrington after they 'confirmed' their romance.

The stunning TV presenter and the dapper pro dancer looked smitten as they left It Takes Two after making it through to the Strictly semi-finals. 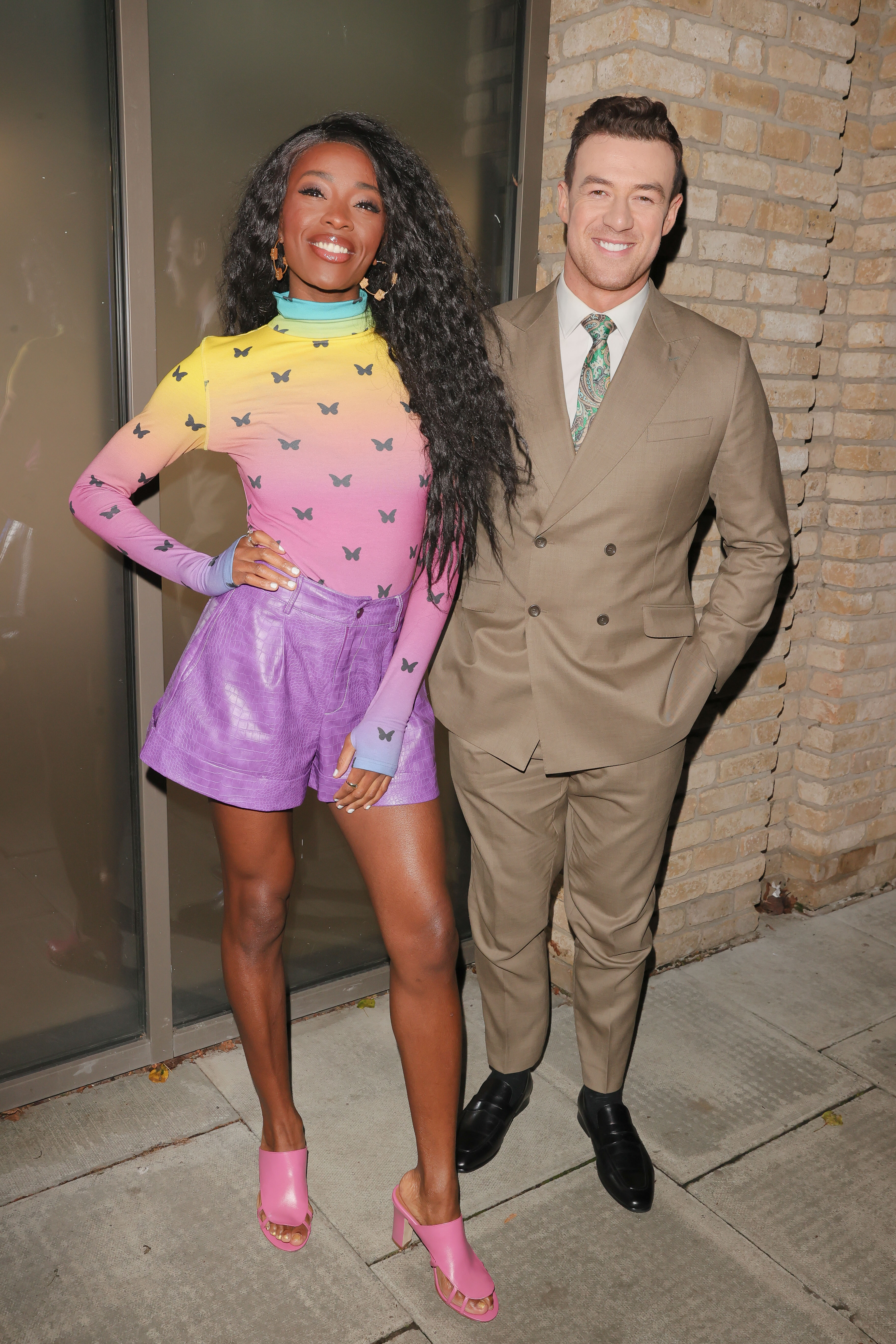 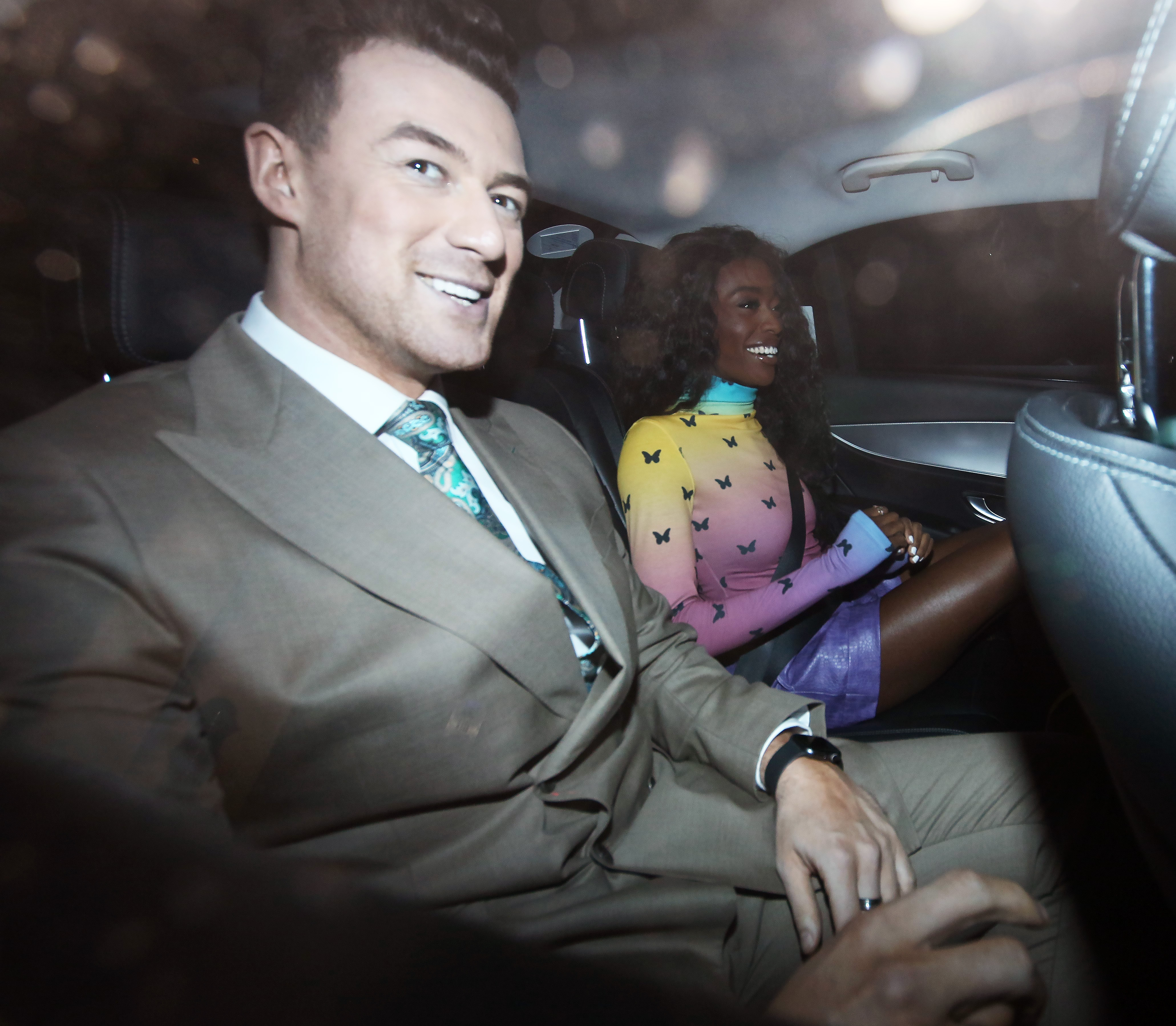 AJ, 33, showed off her incredible figure in a tiny pair of purple leather shorts.

She braved the cold weather by going bare-legged in her outfit and stepped out in pink open-toed sandals.

AJ teamed her shorts with a multi-coloured top with butterflies emblazoned across it.

She looked fabulous with a big head of bouncy curls as she cosied up to her pro partner.

Kai, 26, looked smart in a classic beige suit that flattered his toned body.

He added a pop of colour wearing a blue tie as his romance with AJ was confirmed.

THIS TIME NEXT YEAR…

Only Fools And Horses' Damien Trotter is unrecognisable 20 years on

The duo set tongues wagging that they were dating after a series of near kisses at the end of their routines.

Meanwhile AJ fans are all saying the same thing about AJ and Kai's dance-off routine after spotting a 'big change.'

They are debating whether the duo changed the lift after they had a disastrous stumble that left them in the bottom-two on Sunday night.

Fans are asking if AJ and Kai changed their perilous lift so they could sail through to the semi-finals – after they beat Dan Walker who got eliminated.

AJ was in tears after her near perfect performance went pair shaped after her legs got trapped around Kai's face during their energetic performance on Saturday.

During the dance-off eagle-eyed fans noticed the lift looked 'different' and quizzed whether they changed it to avoid any further mishaps.

One fan wrote: "So AJ and Kai managed to choreograph and execute a completely different lift in under 2 hours.

"If that's the case they definitely deserved to go through." 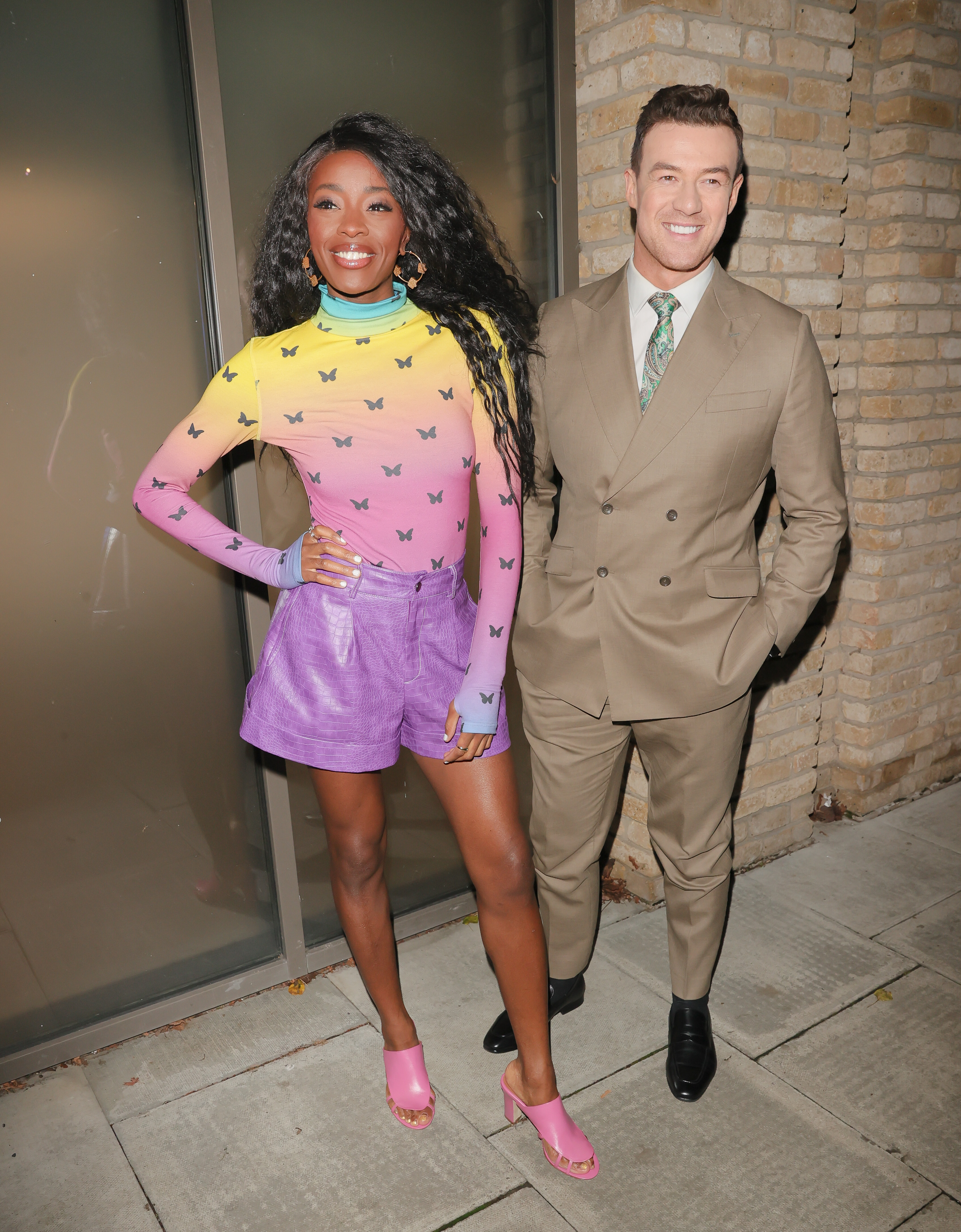 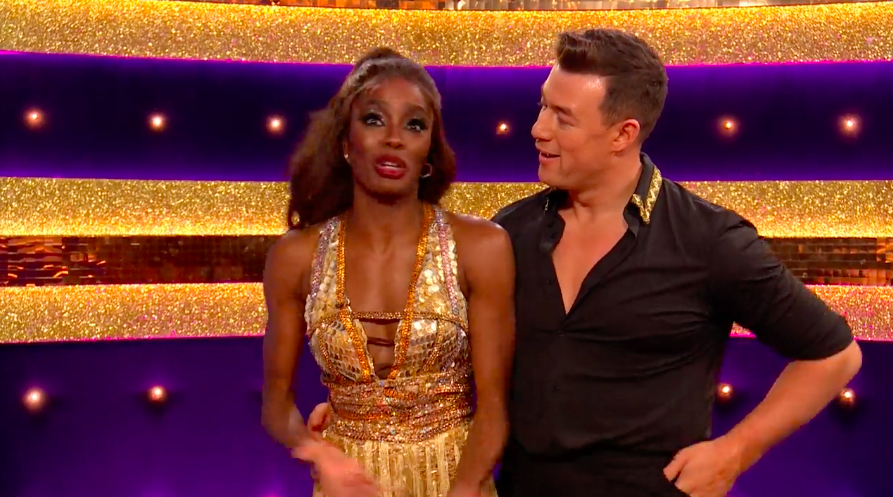 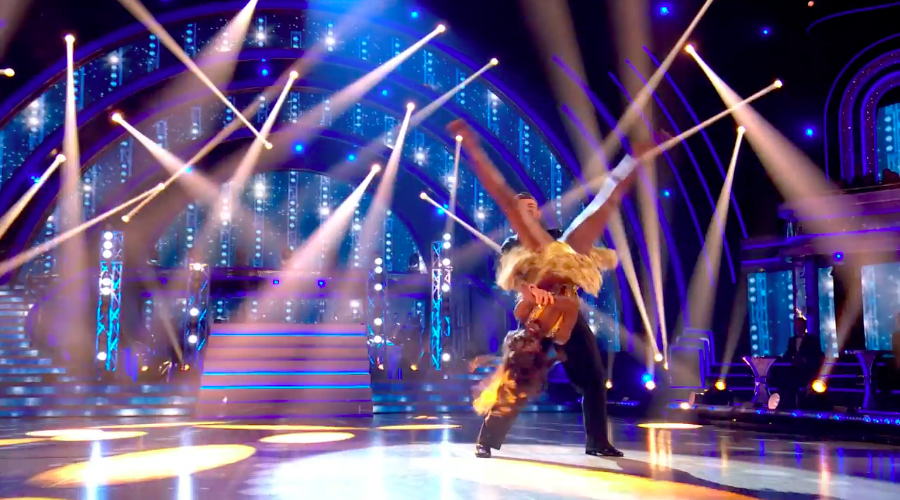 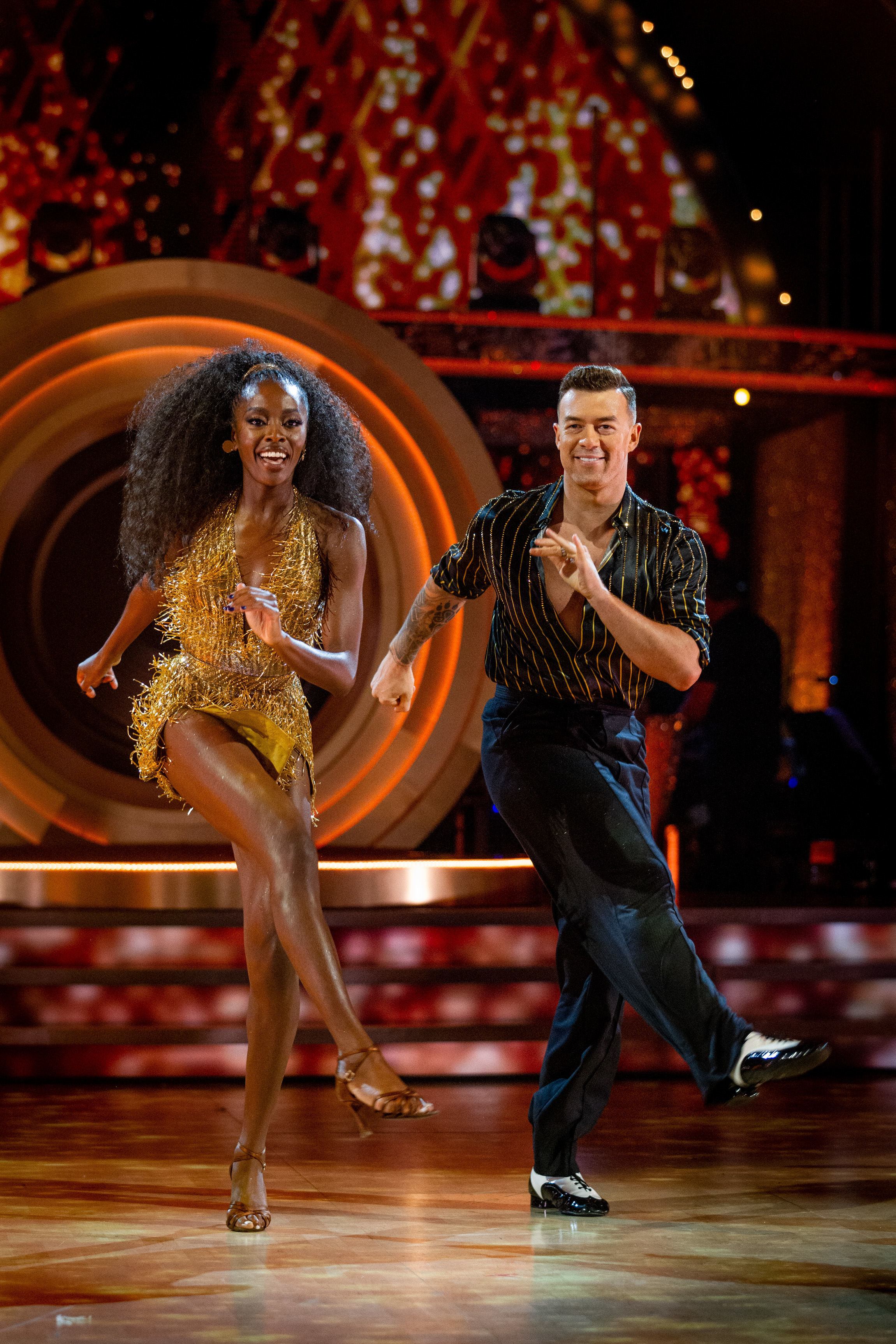