STRICTLY Come Dancing fans have accused the show of being a fix after AJ Odudu ended up on the bottom of the leaderboard. 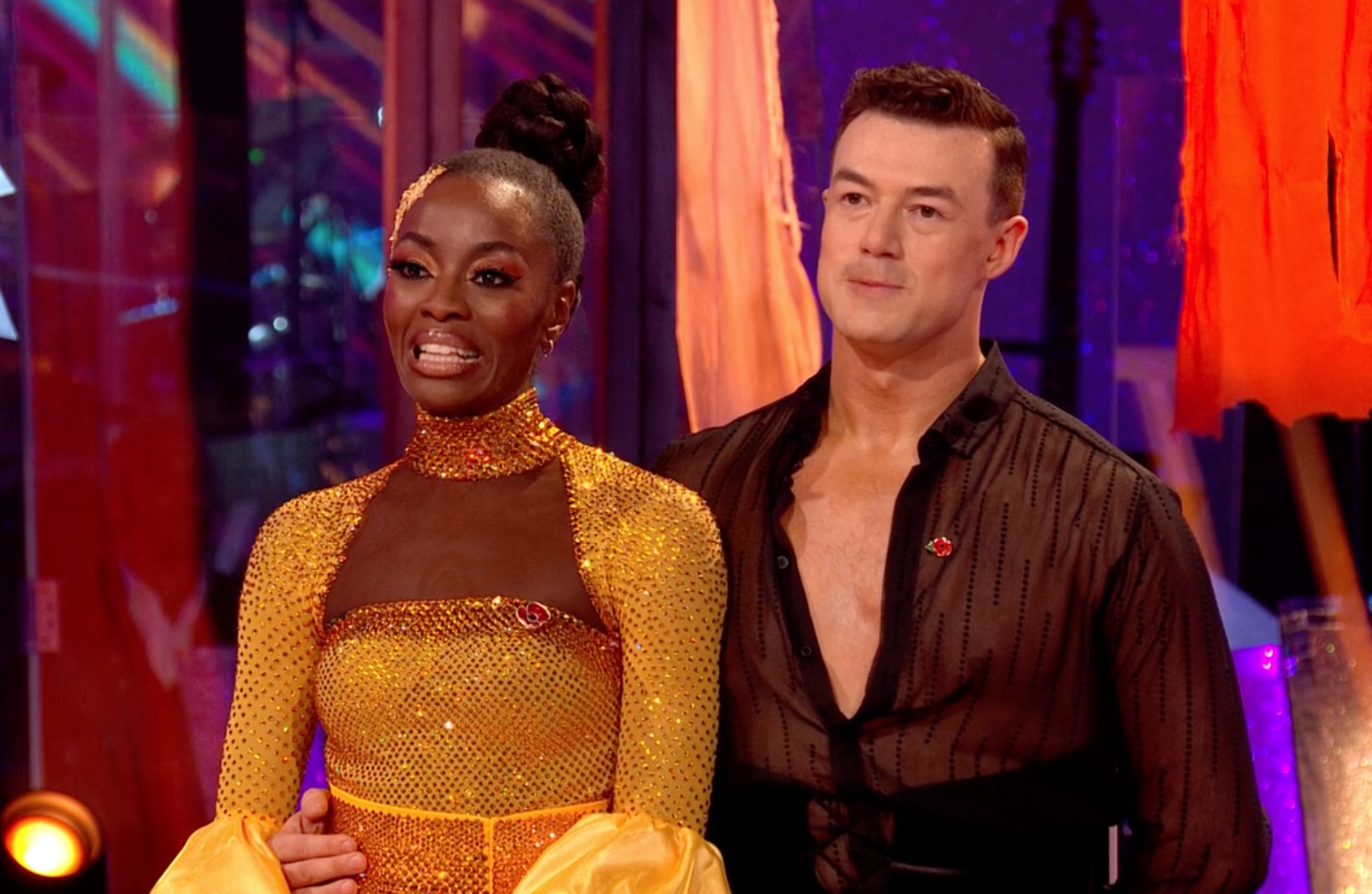 They scored it just 28 points out of 40 – putting AJ at the very bottom below the likes of BBC Breakfast presenter Dan Walker and Gordon Ramsay’s daughter Tilly.

One wrote: “This is actually a joke that dan is getting bigged up more than AJ, what an absolute fix #Strictly.”

Another added: “Not sure what’s going on with the judges marking down AJ – she’s brilliant!!

A fourth said: “What they hell is happening with the scores? How is Dan better than AJ and Tilly?!?

“Such bias from some of the judges, basically all of them but Craig.

"Yes he’s likeable but he’s objectively not as good as the others and the lifts looked scary! #strictly”

The BBC presenter performed a lively Charleston with flips, lifts and kicks with his professional partner Nancy Xu to The Charleston by Bob Wilson and his Varsity Rhythm Boys.

Head judge Shirley Ballas said she wanted to join Stephenson on the dancefloor, adding: "I've never ever seen a Charleston like that and the choreography was astounding."

Motsi Mabuse added: "This has to be the Charleston of the season, up until now that is the best Charleston we've seen. Light on your feet, authentic, energy, and it had this kind of entertainment." 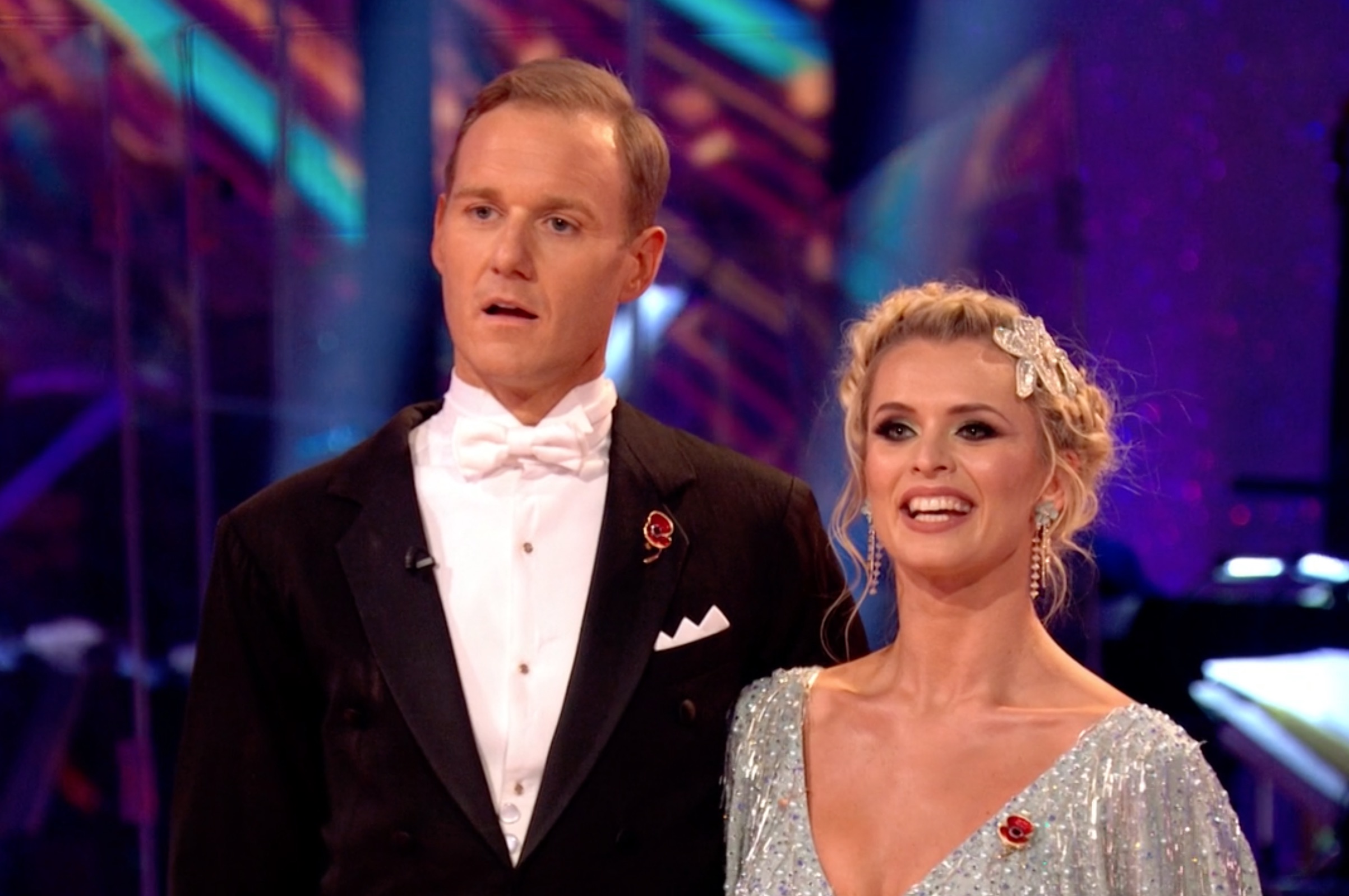 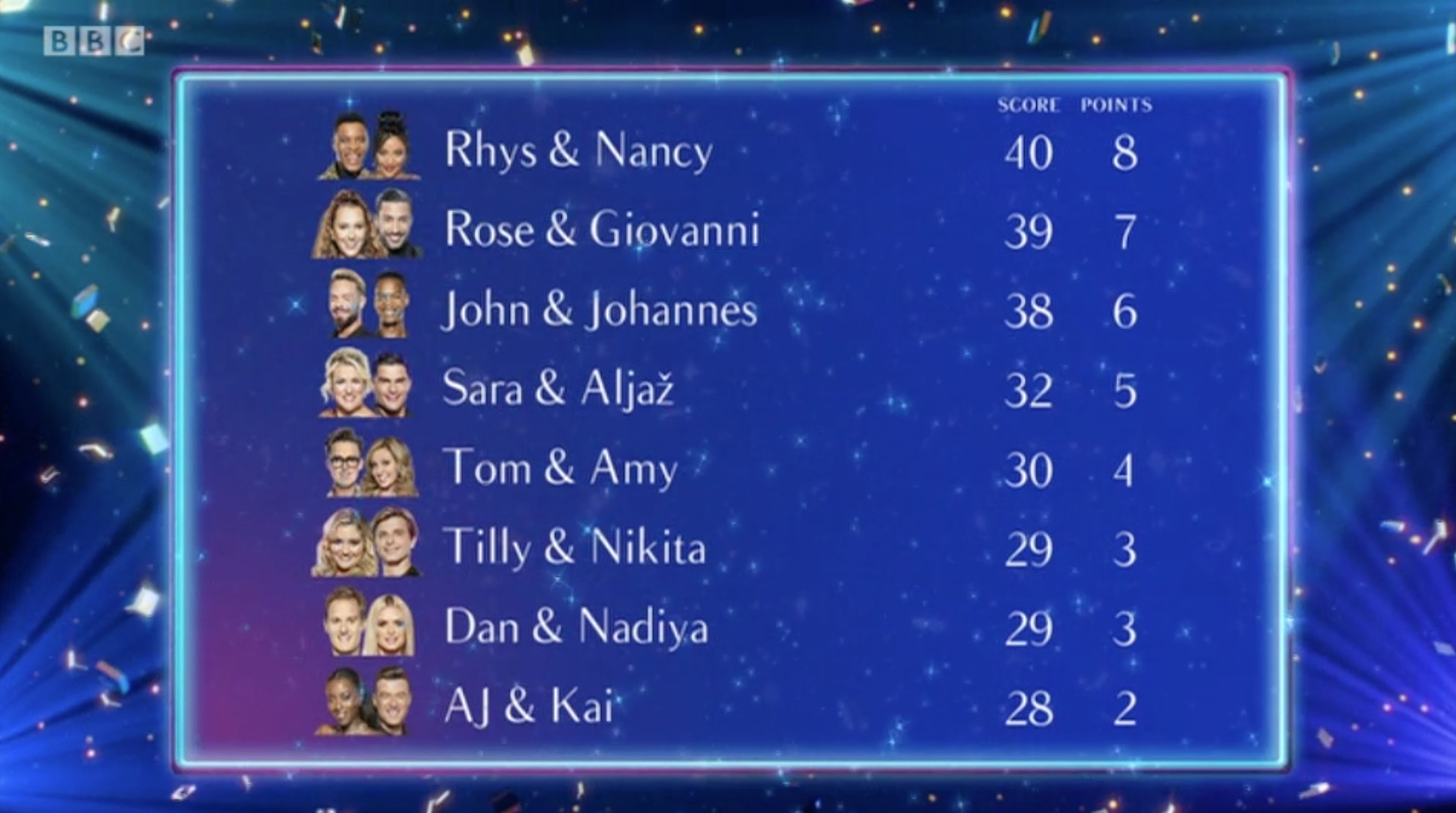