CATHERINE Tyldesley is backing her former Corrie co-star Kate McGlynn to be a hit on Strictly.

The actress – who appeared alongside Katie on the Cobbles – also revealed how she could be an early contender for the glitterball. 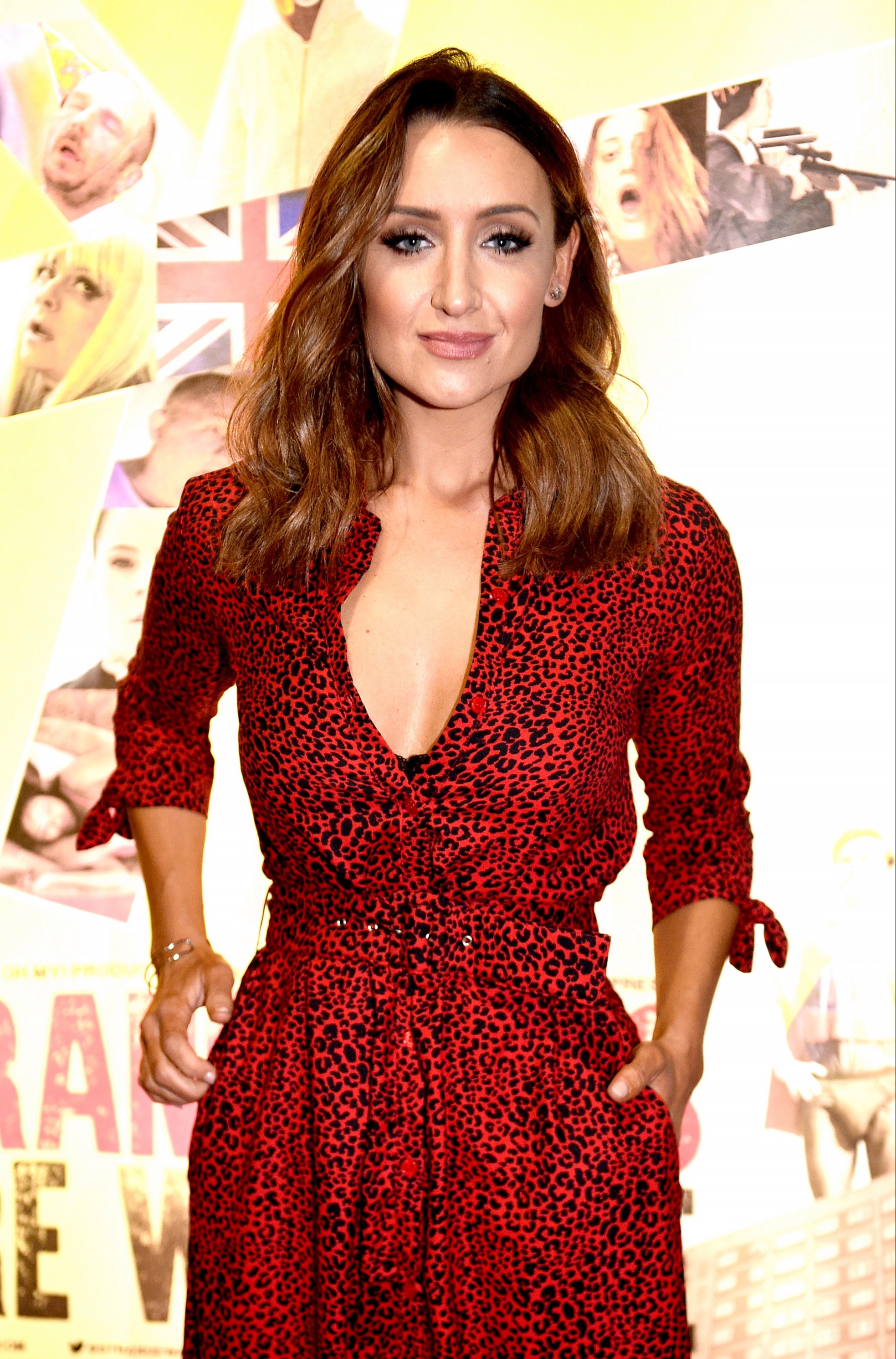 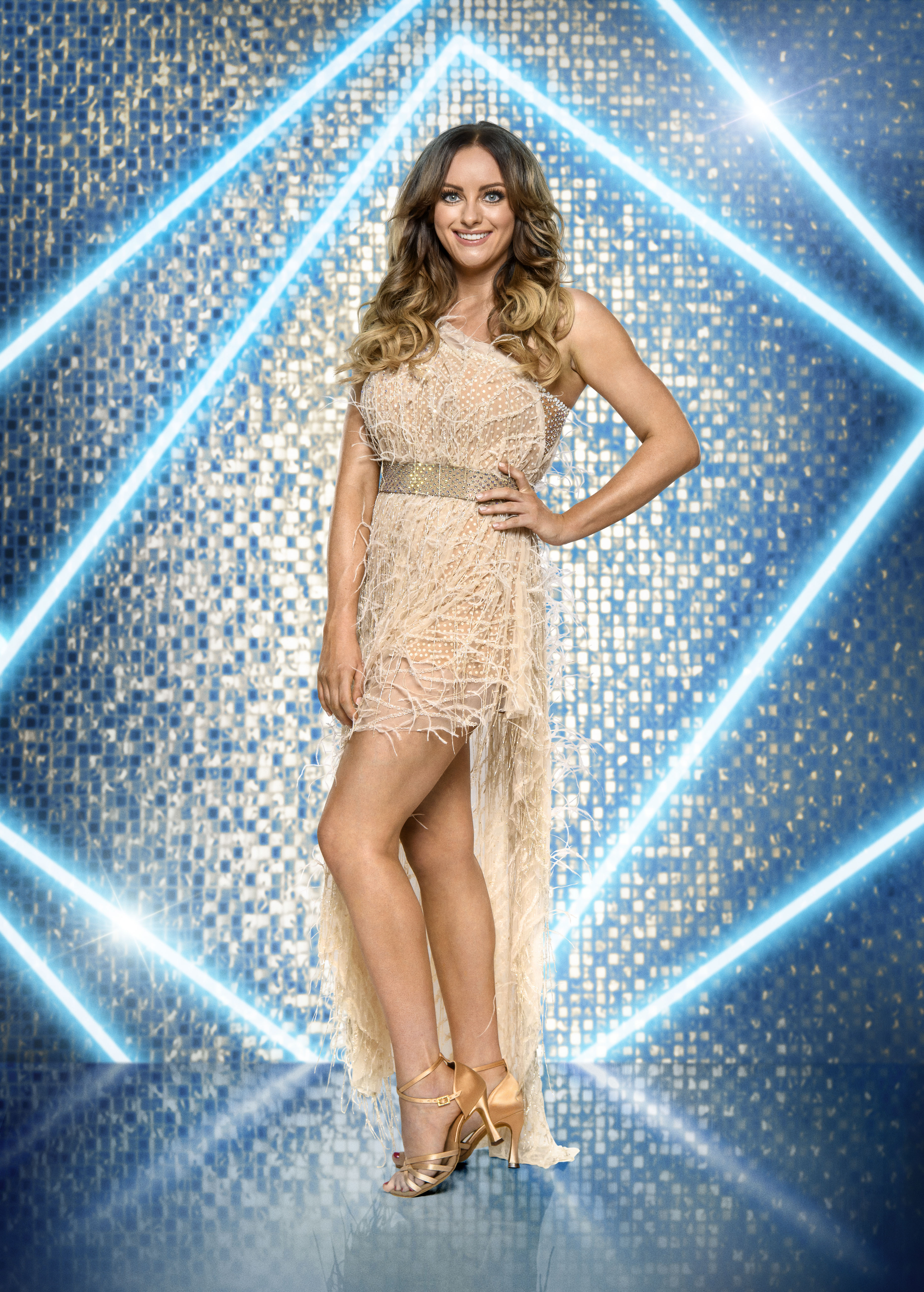 “She’s quite a mover,” Catherine said.

“She also has great comedy timing and I think when people get to know her they are going to absolutely love her on the show.”

Cath made the prediction during a Q and A with fans on Instagram.

Her support is a much-needed boost for Katie who suffered an injury during show rehearsals last week.

According to reports she gashed her foot in a filming gaffe by taking a quickstep towards the glass glitterball and giving it a hard kick.

The actress, 28, who played Sinead Tinker in Coronation Street, thought it was plastic and whacked it after a run-up.

She was unaware directors only wanted her to pretend to boot the prop and was left in agony after smashing it, sources say.

Katie, whose bare foot was exposed in strappy high heels, was shooting social media content for the upcoming series and was angry nobody told her it was a heavy-duty glass version.

Medics attended to her at Elstree Studios, Herts, after the blunder on Friday.

Earlier this month it was revealed Katie, now playing Becky Quentin in Hollyoaks, was favourite to be paired on the show with pro Giovanni Pernice — with whom she was romantically linked in 2017.

It came as she vowed to give up her party-girl lifestyle after being pictured slumped in the street after a boozy night out in July. 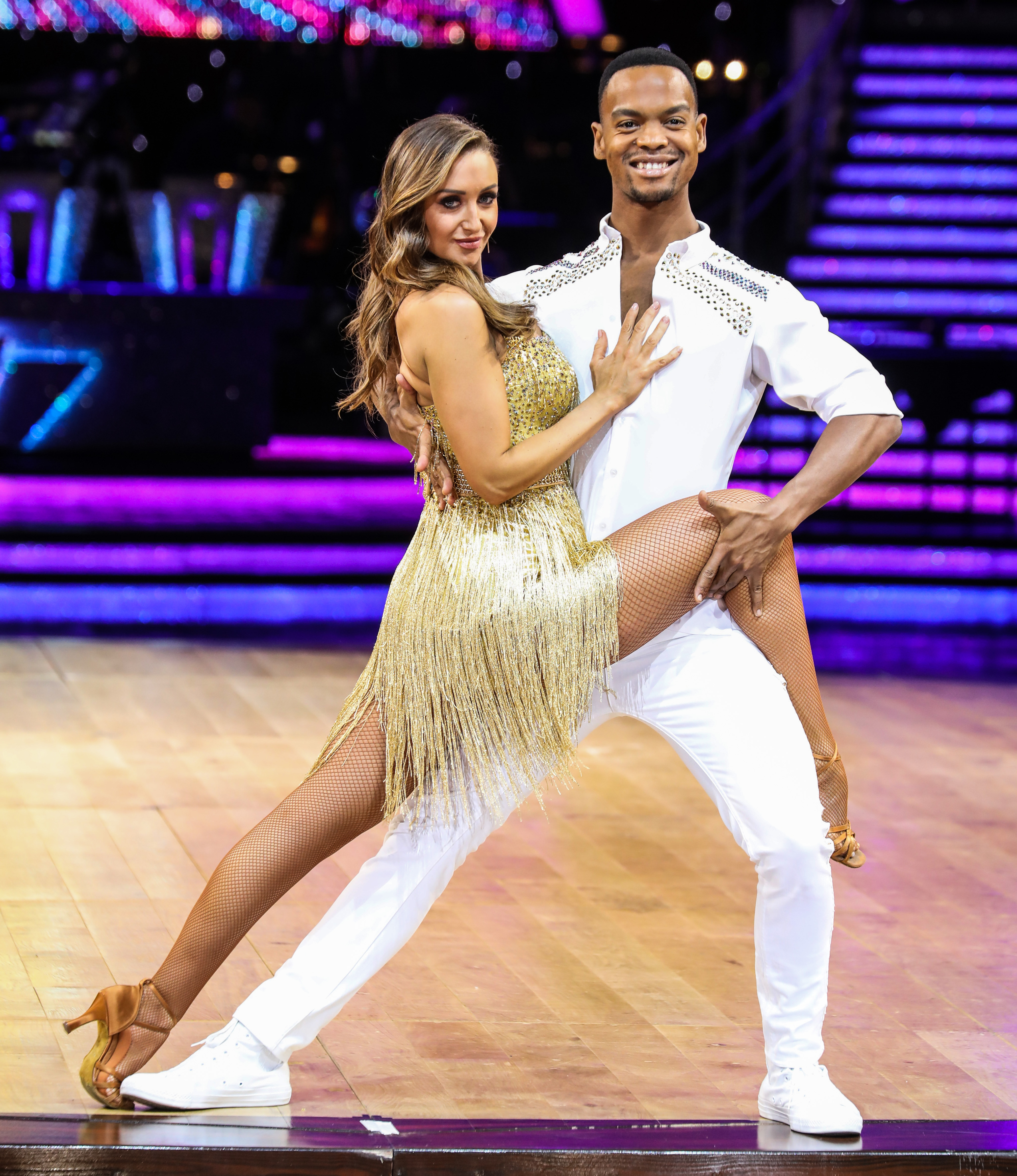 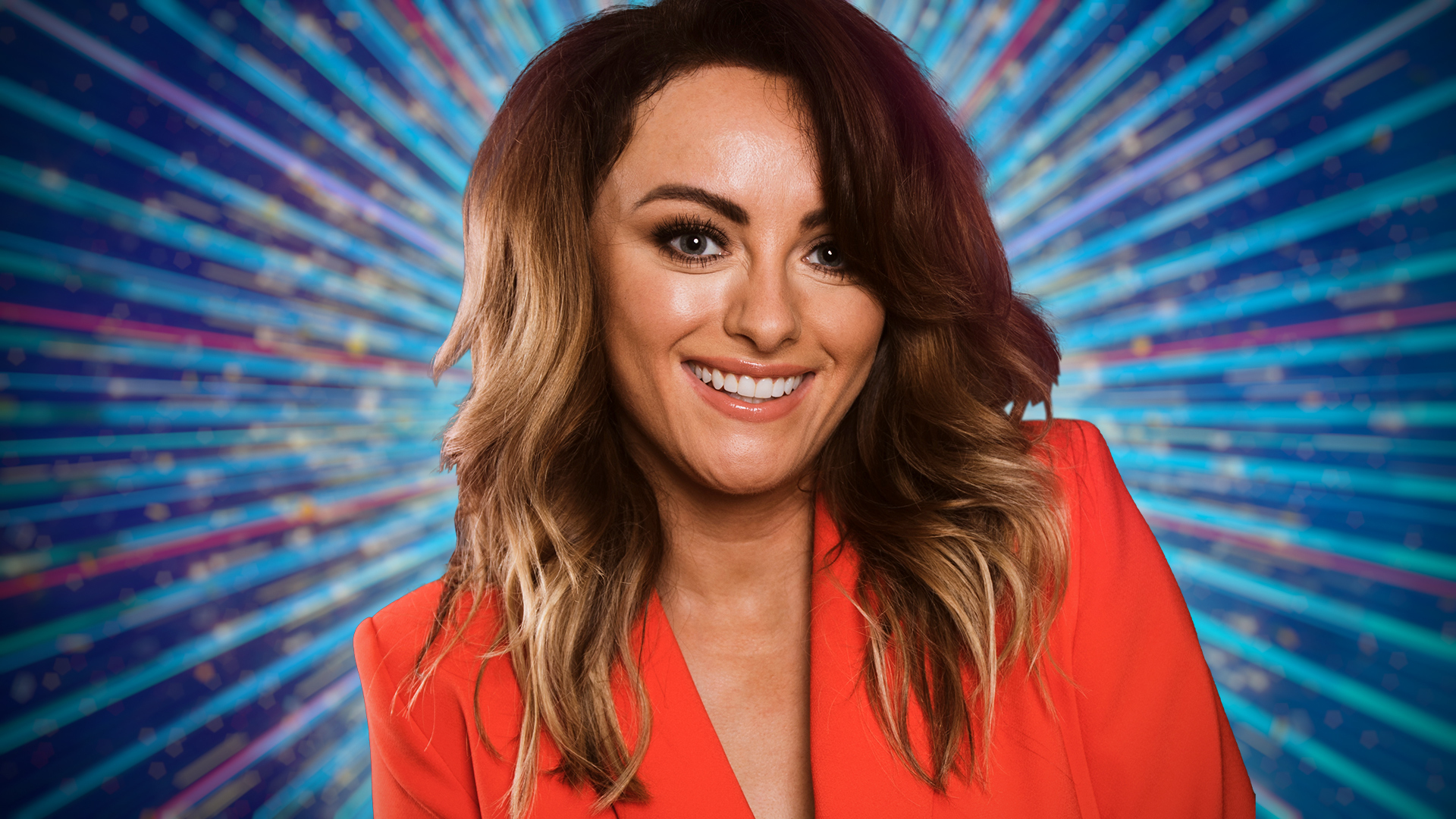