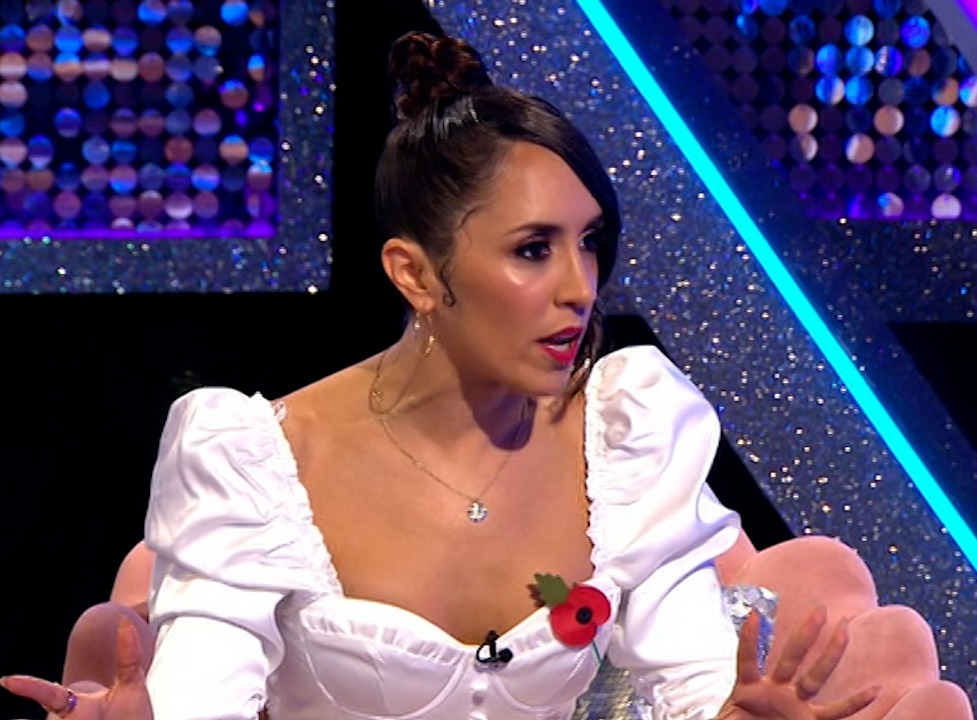 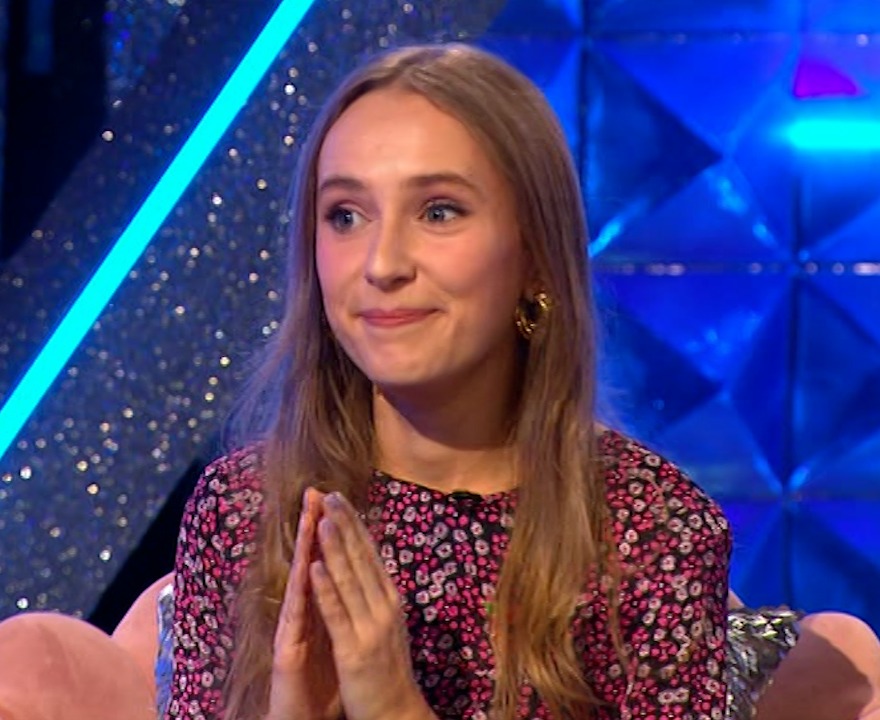 Janette told 26-year-old Rose, who is the show's first deaf competitor: "You're dancing to this banger of a song."

She then played Clean Bandit's Symphony and asked her: "When you hear that music, how does it make you feel?"

However, fans said it was unlikely she would hear the music at all with one tweeting: "Can’t believe she asked a deaf person how she feels when she hears the music!!!"

Another posted: "Watching #ItTakesTwo erm, Janette, Rose can’t hear the song so why ask her how she feels when she hears it?!"

A third wrote: "Janette asking Rose what she thinks of 'this banging tune' LOL! Love Janette hosting ITT, think she probably got a little excited and forgot that Rose is deaf 🙄."

Giovanni quickly stepped in replying to the question saying: "She's thinking about Twiggy" – a reference to the model who had sent them a supportive message earlier.

The pro dancer, 31, later spoke about the challenges of dancing when unable to hear the music.

Giovanni said: "We struggled a lot with the timing but in the end we managed a routine that was super for Rose.

"Even the beginning, starting solo, it's hard to do it on your own when you can hear.

"Can you imagine what it's like when you can't really hear the music? But we managed to do it, so well done to you, well done."

Rose, who is a British Sign Language user, is known for playing deaf character Frankie Lewis on EastEnders.

She was introduced in 2020 as a new friend for Ben Mitchell, who suffered hearing loss during the soap's shocking boat disaster. 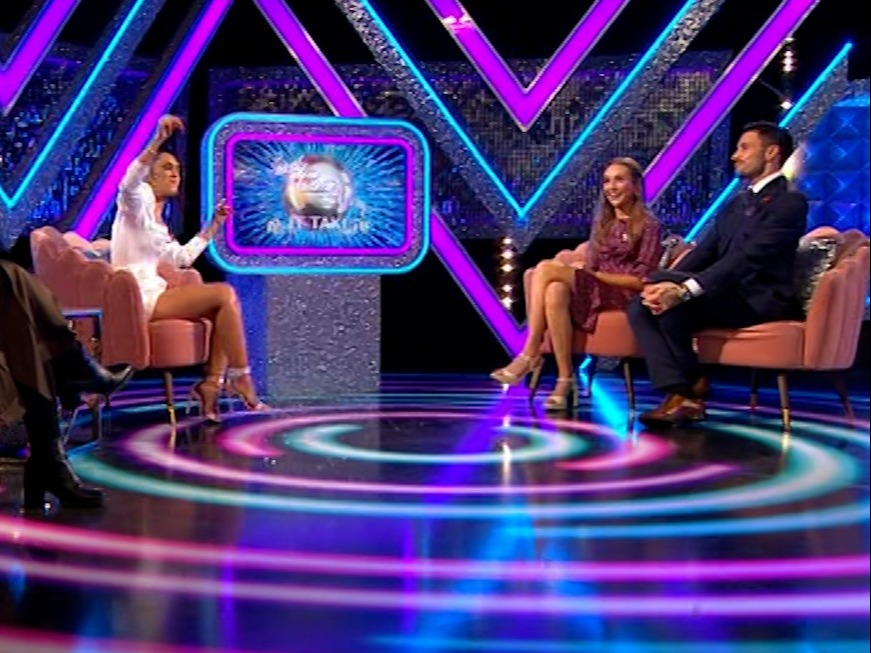 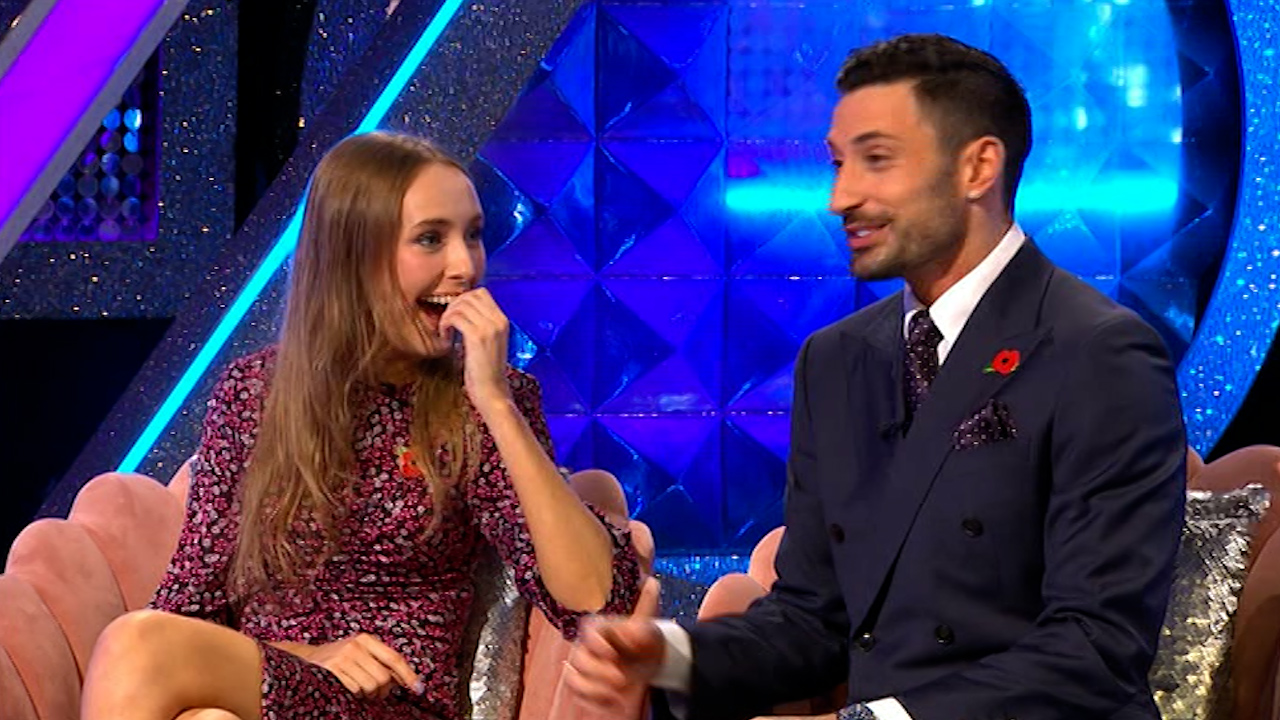