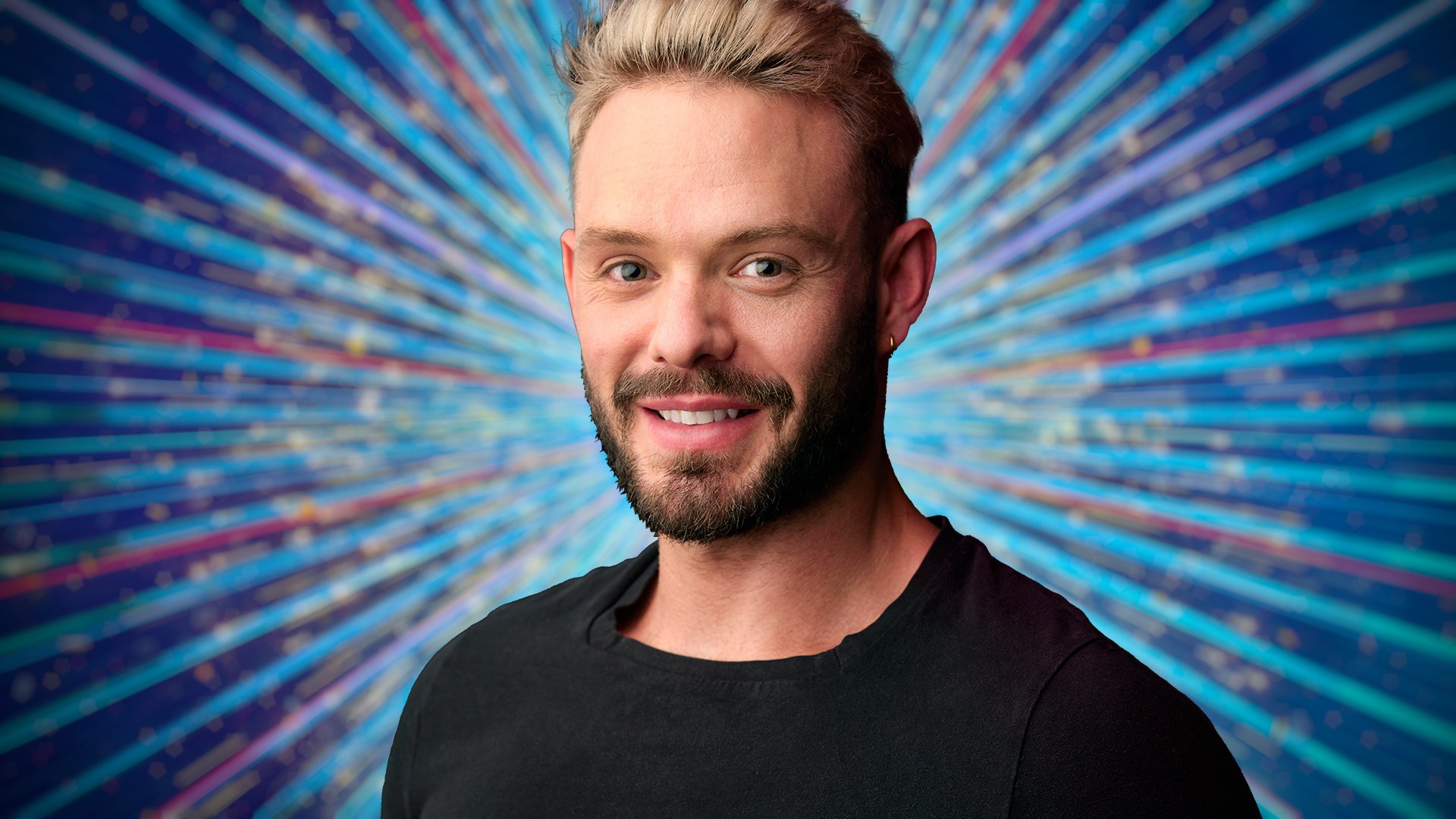 The class of Strictly Come Dancing 2021 are about to find out who their professional partners are, but some of the stars reckon they’ve already narrowed it down.

John Whaite, who is set to make history as one half of the show’s first same-sex male couple, has decided that there are four dancers that could potentially be his partner.

Why? Because they’re the only ones tall enough.

Kai is the same height, while Graziano, Aljaz and Johannes are all over 6ft.

Speaking on Steph’s Packed Lunch on Channel 4, John said: ‘They’re the four I think who are tall enough for me. But they might give me a shorter dancer and put him in heels.

‘But I’m really hoping I get to do a dance in heels.’

Kai already has experience being in a same-sex couple, having been paired with Brian Dowling on Ireland’s Dancing With The Stars, while Graziano and Johannes performed the first same-sex dance on Strictly in 2019, as they danced to Emeli Sande’s Shine.

John will find out who he is matched with tomorrow, but will have to keep it a secret until next Saturday, when the first show of the series airs.

While Nicola Adams became the first celeb in a same-sex pairing last year when she danced with Katya Jones, the baker is the first male celeb to do so, and he called it an ‘honour’.

The 32-year-old said: ‘It’s a massive honour… If I’d seen two lads or lasses dancing together on Saturday night TV and nobody made a fuss about it, I don’t think I’d have grown up with quite so much shame for being gay.

‘I just hope there are kids out there watching who don’t even question it, who watch it and think, I am who I am and I’m comfortable with that, and I’m accepted and loved and can be loved for who I am. It’s a massive privilege.’

While signing up to the show is a ‘privilege’, that doesn’t mean that John isn’t extremely nervous for his dancefloor debut.

He told Steph McGovern: ‘I feel sick, I’m sweating just thinking about it… Knowing my luck, I’ll fall down the stairs like Meryl Streep in Death Becomes Her, rip my knickers, let out a little trump, there’ll be sequins all over the place…’

John has been practising in advance, though, saying: ‘I did do a samba for Paul [his partner] in my thong. It was during the heatwave… He said you need to watch this YouTube tutorial and learn how to do the Samba, so I did it and he filmed it. I looked pretty good actually! But apart from that I’ve not done anything.’

Strictly begins on BBC One on September 18.