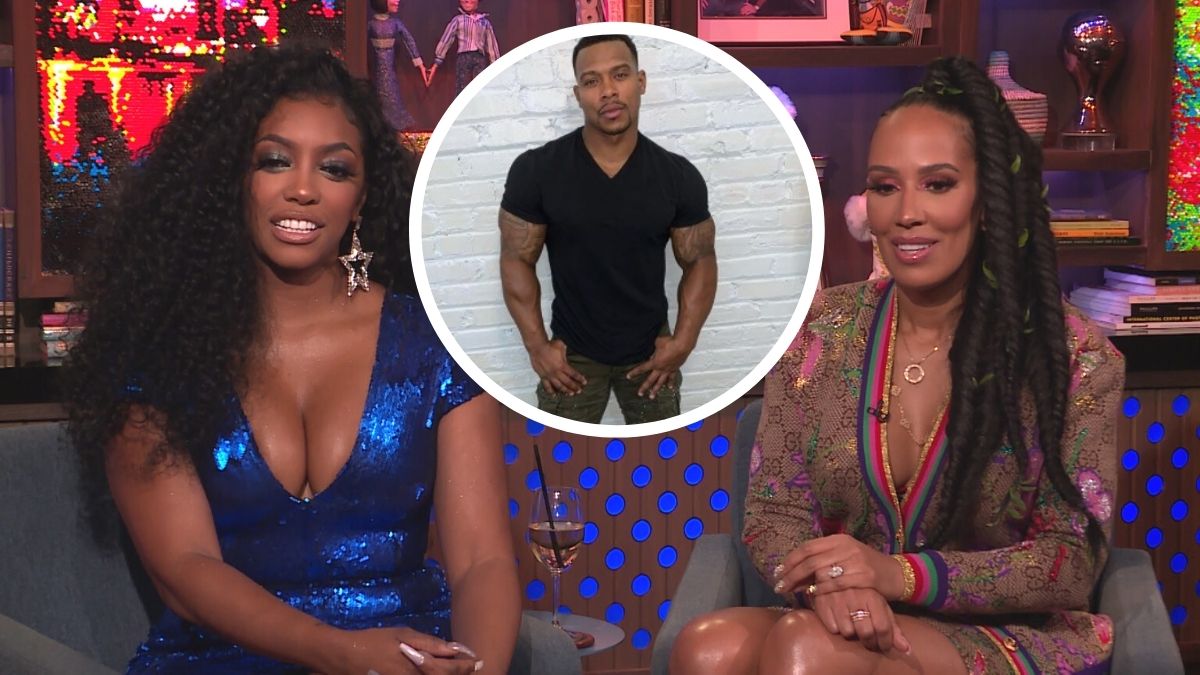 By now, we’ve all heard the rumors concerning two cast members from the Real Housewives of Atlanta allegedly having a naughty rendezvous with a stripper.

The incident is said to have taken place at Cynthia Bailey’s bachelorette party, which we hear got very raunchy.

Supposedly, during the wee hours of the morning, two of the women got a little too close with a male stripper known as BOLO the Entertainer.

Furthermore, rumors are that the RHOA cameras captured the alleged incident since the cast is currently taping Season 13.

As fans speculated who the castmates in question were, Porsha Williams and Tanya Sam were later revealed as the ones in the middle of the scandal.

However, as the rumors continue to make waves, BOLO is speaking out and denying the claims.

The stripper in question is now trying to clear his name, as the rumors continue to run rampant that he had a wild night with two RHOA stars.

BOLO recently shared a post on his Instagram page addressing the allegations and denying that anything inappropriate happened during Cynthia’s bachelorette party.

In the video, he says, “To whom this may concern. I’m not just a stripper I’m THE stripper. I built an entire brand off of professionalism and it don’t just stop here y’all. I’ve got fans, followers, supporters that’s been around for years that can attest to that.”

BOLO continued, “The rumors and allegations that’s going around right now, straight bullsh*t.  Although I’m flattered to be in the same conversation as those beautiful women, nothing happened.”

Before ending the video, he reiterated the sentiment saying, “I don’t need any unnecessary mileage on my d**k. Again, nothing happened.”

BOLO is not the only one clearing tbeir name.

Most recently Tanya Sam whose name was mentioned along with her friend, Porsha Williams, also denied the claims being made against her.

Sam, who is currently engaged to fiance Paul Judge just shut down the rumors saying, ” I will address this topic now and will not entertain this absurdity any longer.”

She continued, it is “NOT TRUE.” 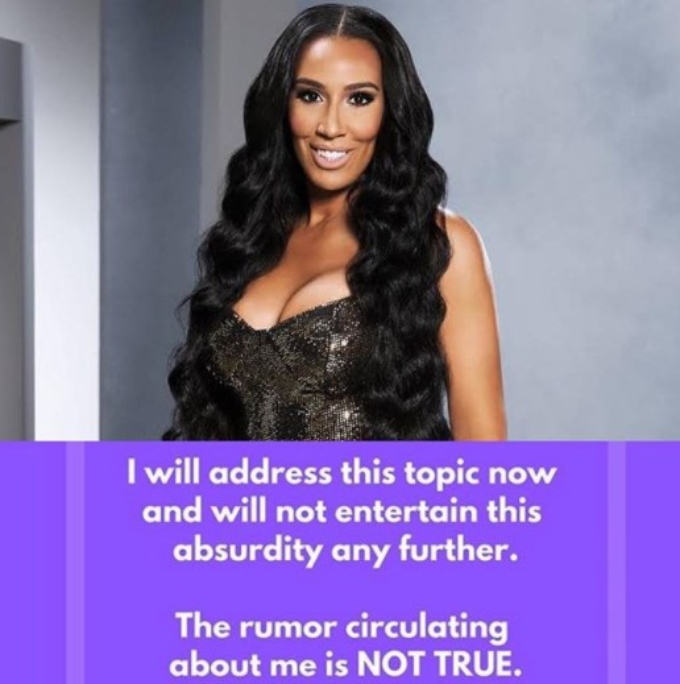 As for Porsha, she has remained mum on all the drama.

But the Go Naked Hair beauty has a lot going on right now– as she and long time fiance Dennis McKinley appear to have broken up again.

The two recently shared on their Instagram stories that they are single and it seems to split occurred some time ago and we just didn’t realize.

It’s not clear if the alleged stripper hookup had anything to do with the couple’s most recent split, but RHOA cameras are filming so both issues will likely be addressed when Season 13 airs.

The Real Housewives of Atlanta is currently on hiatus on Bravo.