Summer's self image agony plunges after rejection in Coronation Street 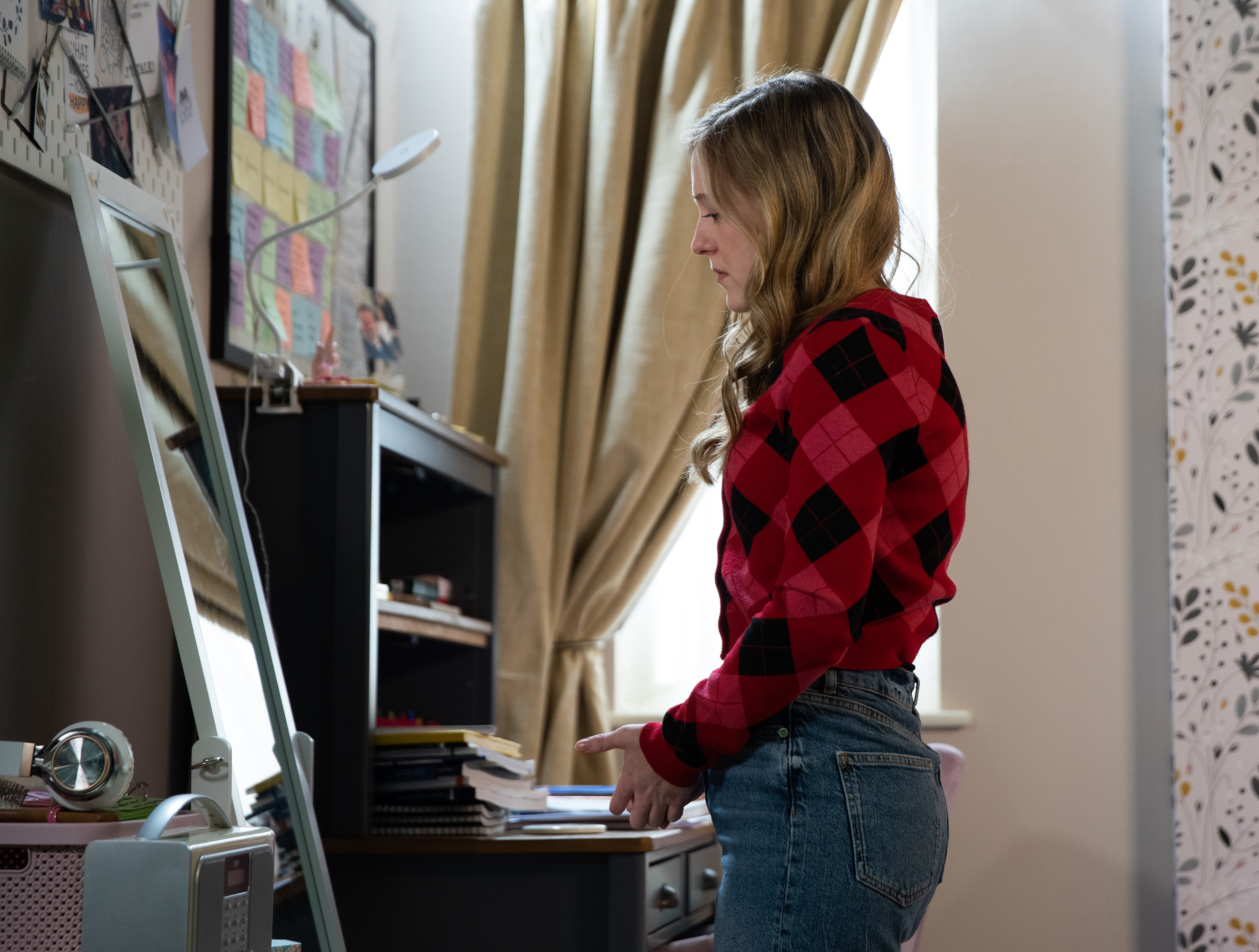 There are some tough times ahead for Summer Spellman (Harriet Bibby) in Coronation Street, as her battle with body confidence issues takes another knock.

Billy (Daniel Brocklebank) hoped that his daughter would be helped by going to a diabetic support group, meeting people of her own age who were also dealing with the disease. To a degree this worked, with Summer meeting a boy called Aaron (James Craven) who could relate to the issues she faced with her diabetes.

In fact Summer has rather fallen for Aaron, as she tells Aadi (Adam Hussain) when he suggests they could try their relationship again.

But while Aaron is understanding about the diabetes, his reaction when Summer opens up about her bulimia is not what she was hoping for. He’s taken aback, and she worries that she’s scared him off.

Later he tells her that he isn’t judging her, but at the same time he thinks they shouldn’t see each other outside of the support group.

Summer later looks at her reflection in her bedroom mirror, and it’s clear that she hates what she sees. Aaron’s rejection has put her right back to square one.

Will she manage to find support before her health spirals again?