The shadow of Alfred Hitchcock’s 1954 murder mystery Rear Window looms large over Chloe Okuno’s nail-biting Sundance U.S. Dramatic Competition entry, Watcher — but this debut feature is much more than homage. In fact, quite a few other suspense classics get the nod in the film’s trim 95-minute running time. Still, Watcher is very much its own creation, a sustained package that delivers on so many fronts — direction, cinematography, production design, music, performance — that what could have so easily been a formulaic slasher, genuinely pushes the boundaries of its genre, toying with an unusual bleakness that will keep audiences guessing until the end.

The premise is simple: Sometime movie actress Julia (Maika Monroe) has moved to Bucharest to be with her half-American, half-Romanian husband Francis (Karl Glusman), who has a high-pressure job with an advertising agency. It is clear from the beginning that this won’t be a smooth transition. In the cab from the airport, Julia gathers nothing from Francis’ long conversation with the driver except a patronizing comment that she is “beautiful.” It’s a portent of things to come; though she tries to learn a few handy phrases, Julia is always on the outside, which Okuno accentuates by denying us subtitles, even though there’s a lot of oblique Romanian chatter.

Alone by day, and increasingly by night, Julia becomes obsessed with a shadowy figure that stares at her from the block opposite, and what begins as a mild curiosity turns sinister when she finds out that a sadistic murderer, nicknamed The Spider, has been stalking women in the area, sometimes wounding them, sometimes decapitating them.

Soon after, Julia sees a man in the street who seems to follow her around, first into a rep cinema, where Stanley Donen’s Hitchcockian pastiche Charade is playing, and then into the supermarket. There, ex-smoker Julia asks for a pack of cigarettes, but hands them back with a twinge of remorse. Pretty soon, though, she’ll be smoking like a chimney while her mind races into overdrive: has she seen The Spider, and is she his next victim?

The debt to Rear Window is obvious and never hidden. Julia’s apartment has enormous window panes with curtains that rarely close, even at night. But what’s interesting about Watcher is that it draws more heavily the subtext of Hitchcock’s thriller, running wild with the theme of voyeurism. Julia is strangely drawn to the mystery man, and the film makes great use of that. Like John Carpenter’s Halloween, there’s a lot going on in the frame, and focus is vital. DP Benjamin Kirk Nielsen, making his feature debut here, does sterling work in obscuring the stranger’s face (hauntingly mask-like, even when it’s revealed) for a surprising amount of time. Nielsen’s palette is muted, with lots of soft grey and green pastels that heighten the occasional splash of red, like jam on toast, a glass of wine, and the crimson dress Julia wears on an abortive date night.

Mostly, though, Watcher is a film about places, and a woman’s place in those places. As paranoia sets in, and an increasingly disbelieving Francis tunes out, Julia dresses down when she goes out into the city’s drab, alien streets, desperate to see but not to be seen. Her apartment block, on the other hand, is spacious and stately, filled with oddballs and eccentrics, and as Julia fears for her sanity, it begins to resemble the Dakota Building from Rosemary’s Baby, another film about a woman who has her suspicions.

It’s a claustrophobic setting, made all the more unnerving by Nathan Halpern’s increasingly discordant score, but Monroe brings just the right balance of vulnerability and toughness to sell it. There surely has to be some degree of self-awareness in casting the star of 2014’s supernatural chiller It Follows here, since the part involves a great deal of following and being followed, but Watcher uses her gaze to good advantage, and it’s this that sets the film apart from more traditional fare.

Horror, in Okuno’s smart, provocative film, is ever-present on the fringes of every woman’s everyday experience, and many choose not to look. In Watcher, however, the victim confronts the male gaze and stares right back, with seriously spine-tingling results. 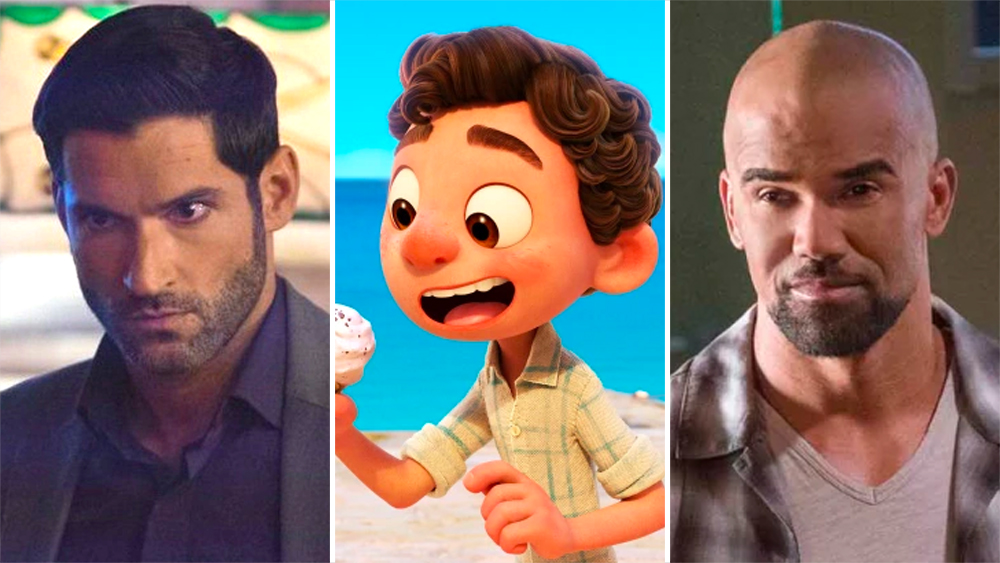 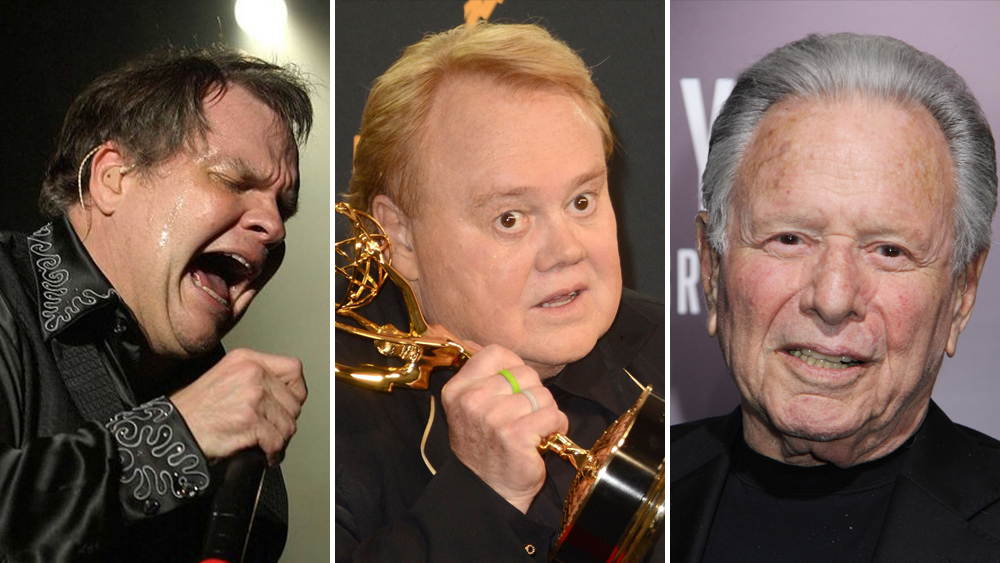