TEEN Mom star Tyler Baltierra showed off his major “fitness transformation” in a before-and-after comparison of all of the changes.

Fans went wild over the shirtless snaps, noting how much muscle he’s gained and commenting on his butt and abs. 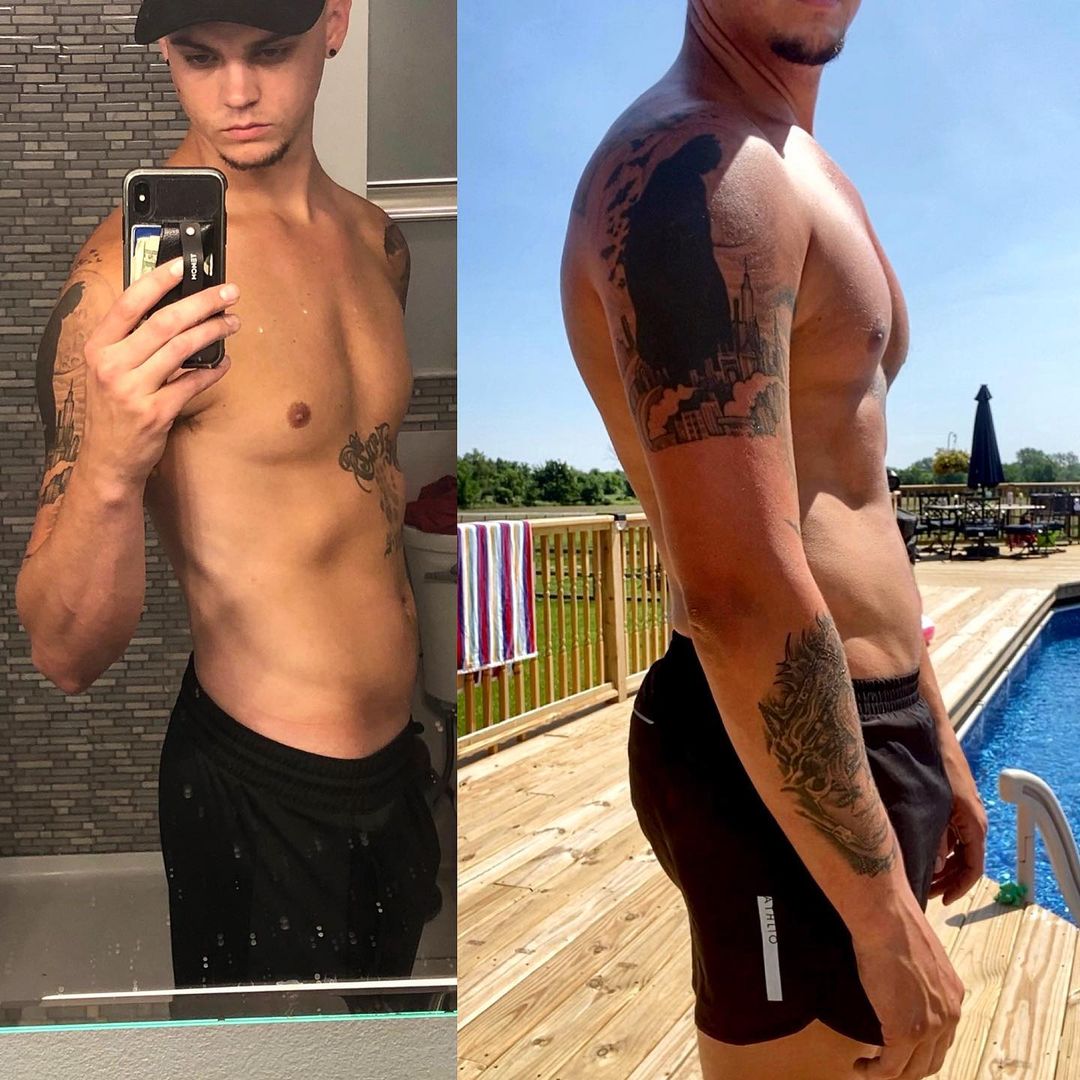 Tyler revealed he’s been focused on his health and fitness for the past year and is ecstatic with the results he’s seen so far.

He shared a shirtless mirror selfie to show what he looked like when he first began in 2020, at around 165lbs.

The Teen Mom star's goal was to bring his body fat percentage down and his muscle weight up.

After “year 1 down,” he’s now at 199lbs and flaunted his gains in another shirtless photo, this time of him hanging out by the pool in a pair of tiny black shorts. 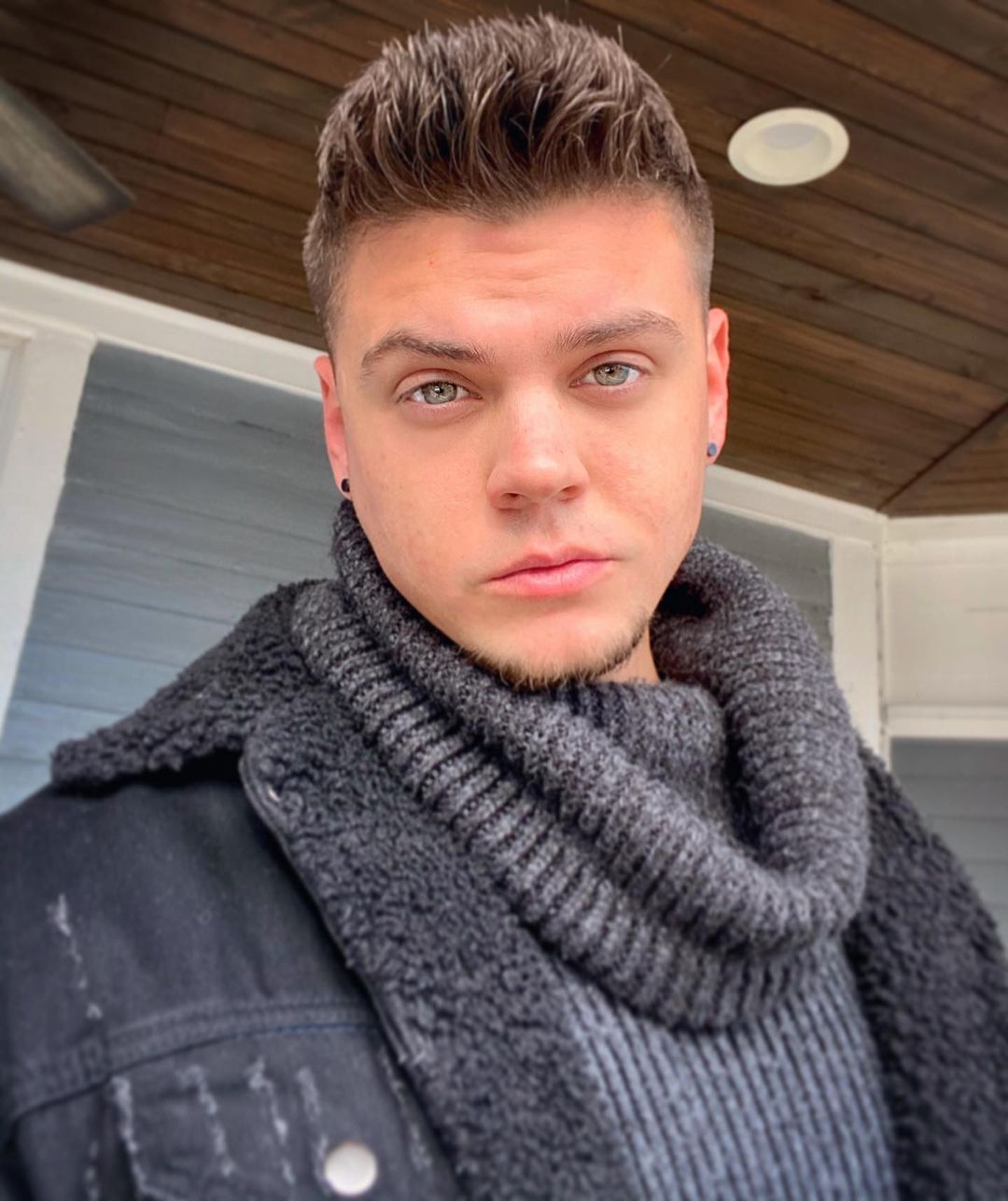 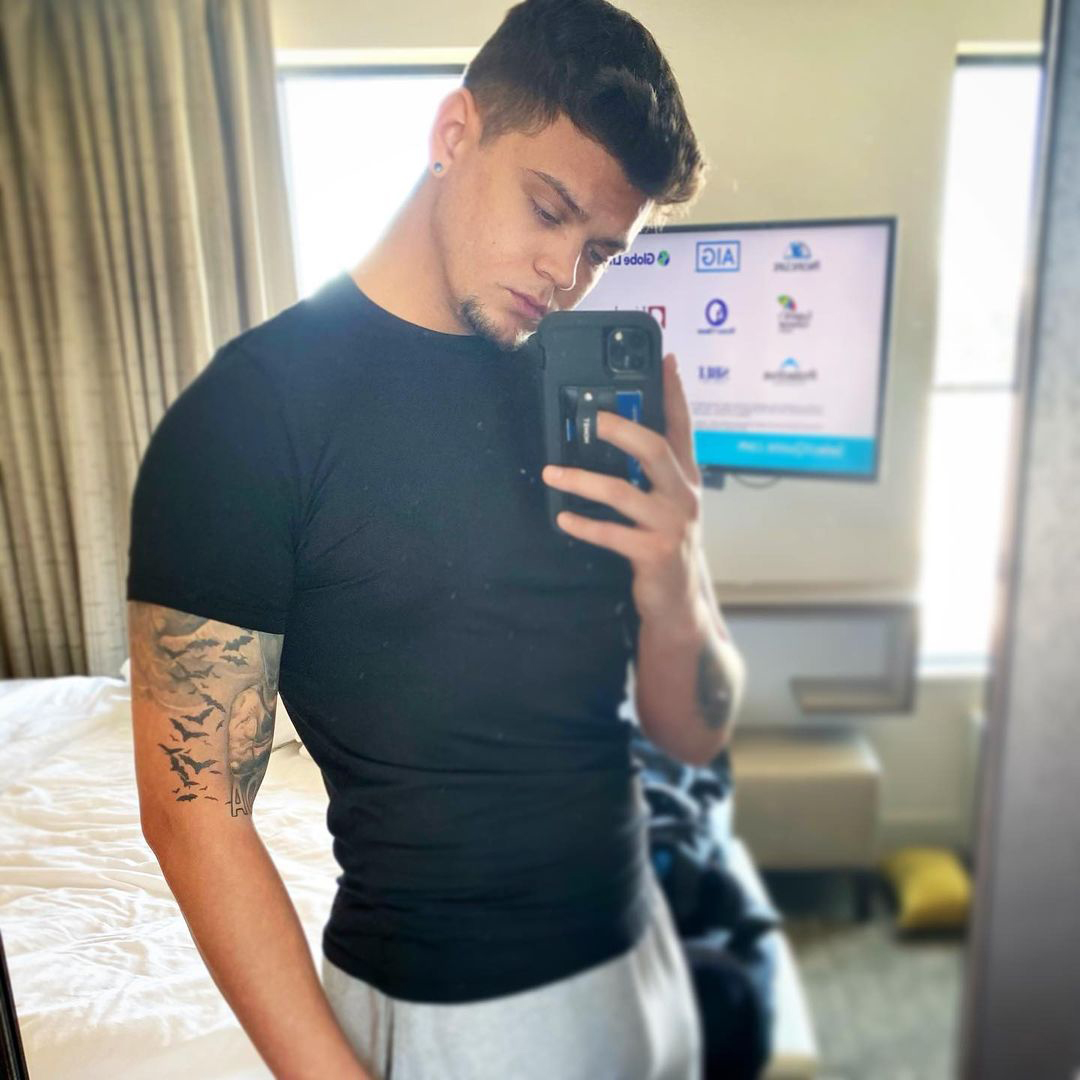 He told fans in the caption: “My goal was to gain as much muscle mass as I could with the least amount of fat as possible.

“I’m not exactly where I want to be yet, but I have to remind myself to appreciate the journey & acknowledge where I started from.

Tyler added that his “only competition” is himself on this fitness journey.

In the comments, followers lusted over the reality star’s new, stronger frame.

Many commented on the way his butt looked in his tight shorts after a year of working out hard.