The 28-year-old took to her Instagram Story on Thursday to re-post a cryptic message. 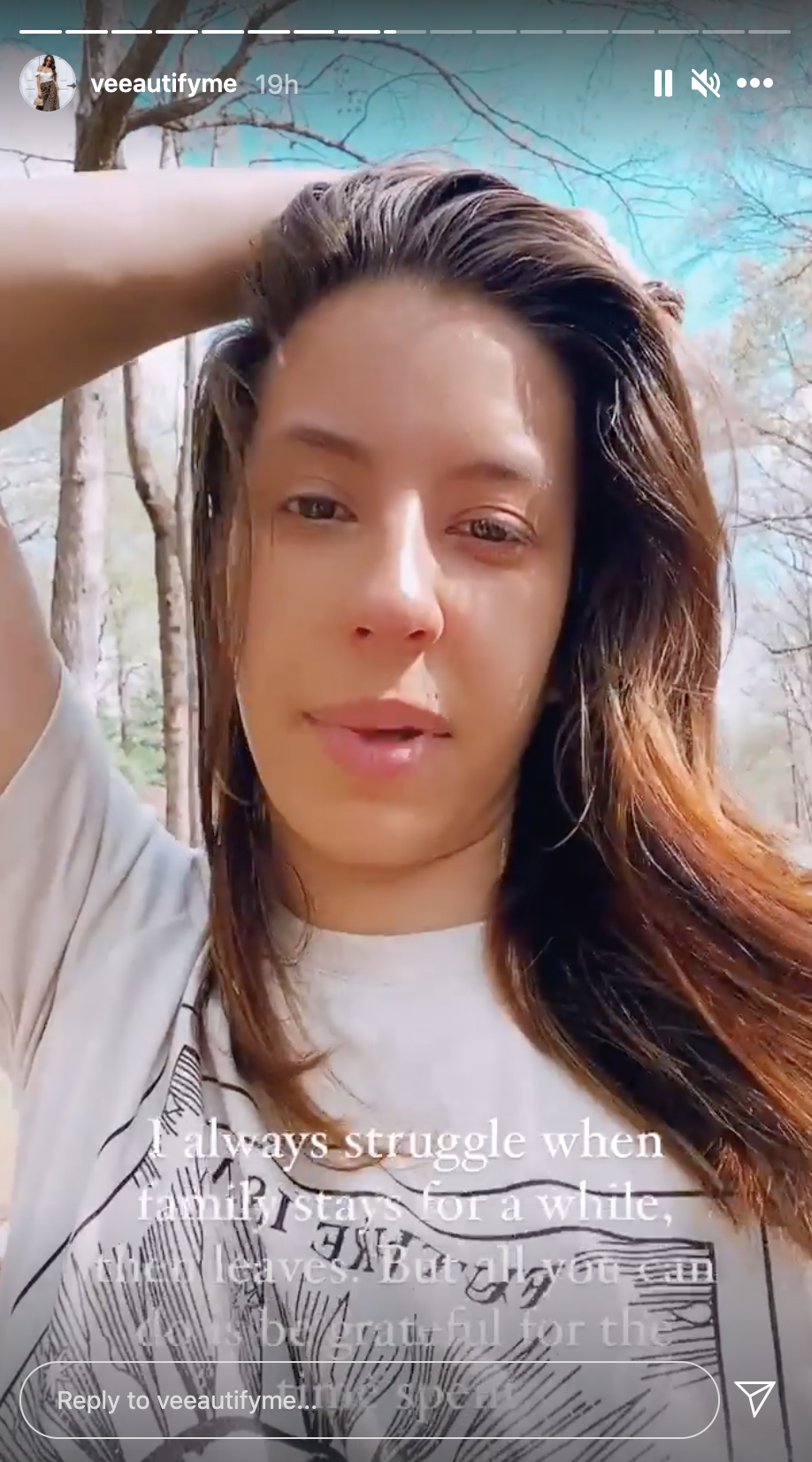 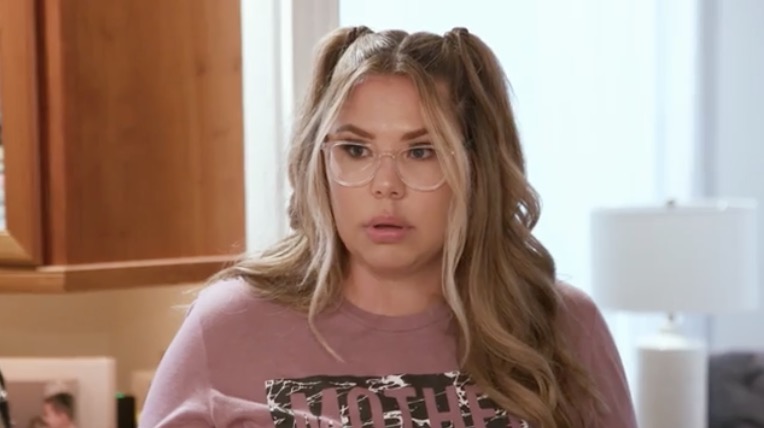 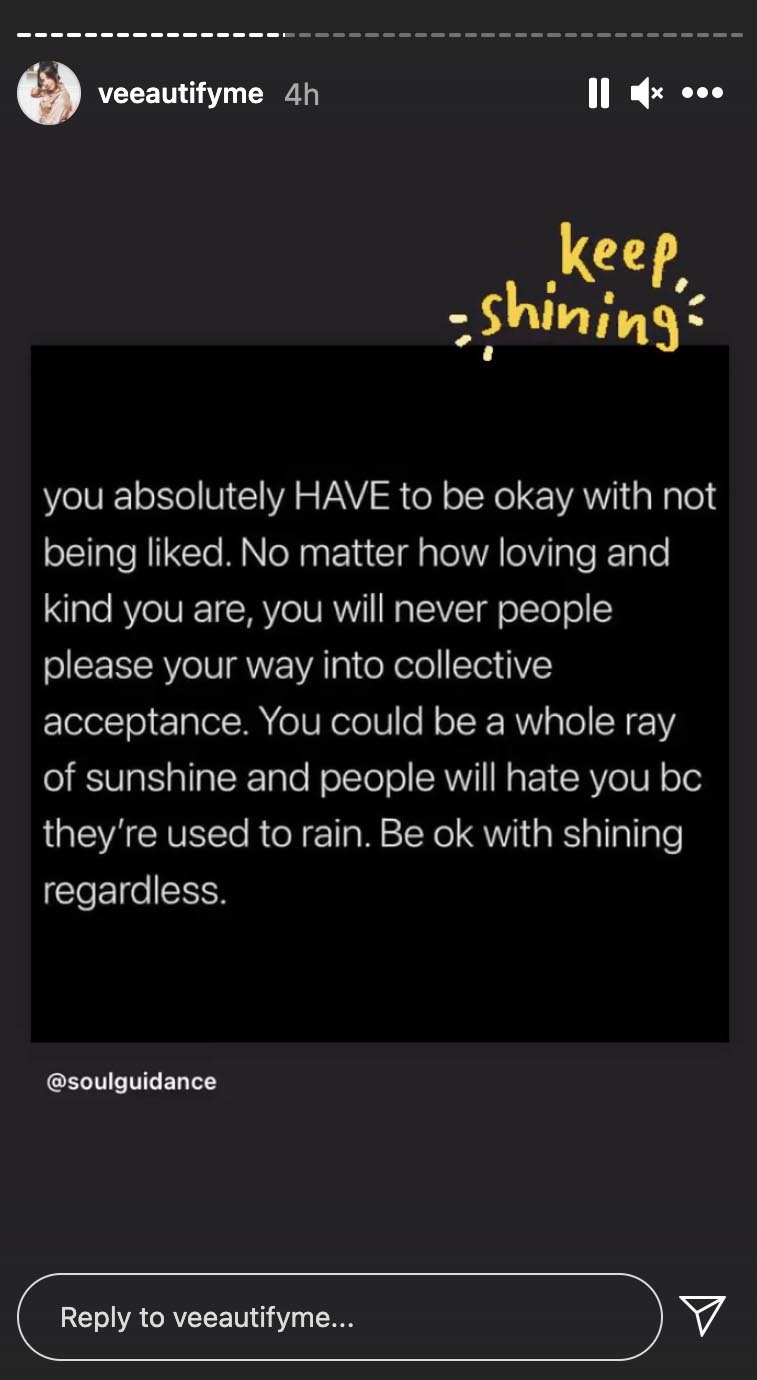 The text post read: "You absolutely HAVE to be okay with not being liked.

"No matter how loving and kind you are, you will never people please your way into collective acceptance.

"You could be a whole ray of sunshine and people will hate you bc they're used to rain.

"Be ok with shining regardless."

Alongside the quote, Vee added a bright yellow sticker that read: "Keep shining." 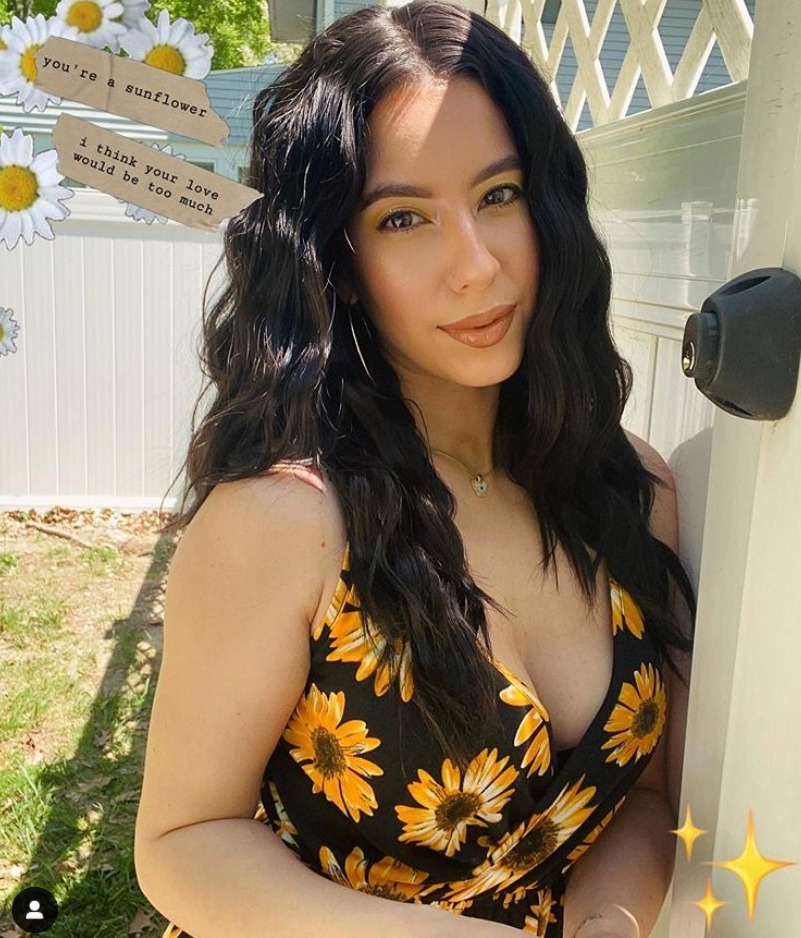 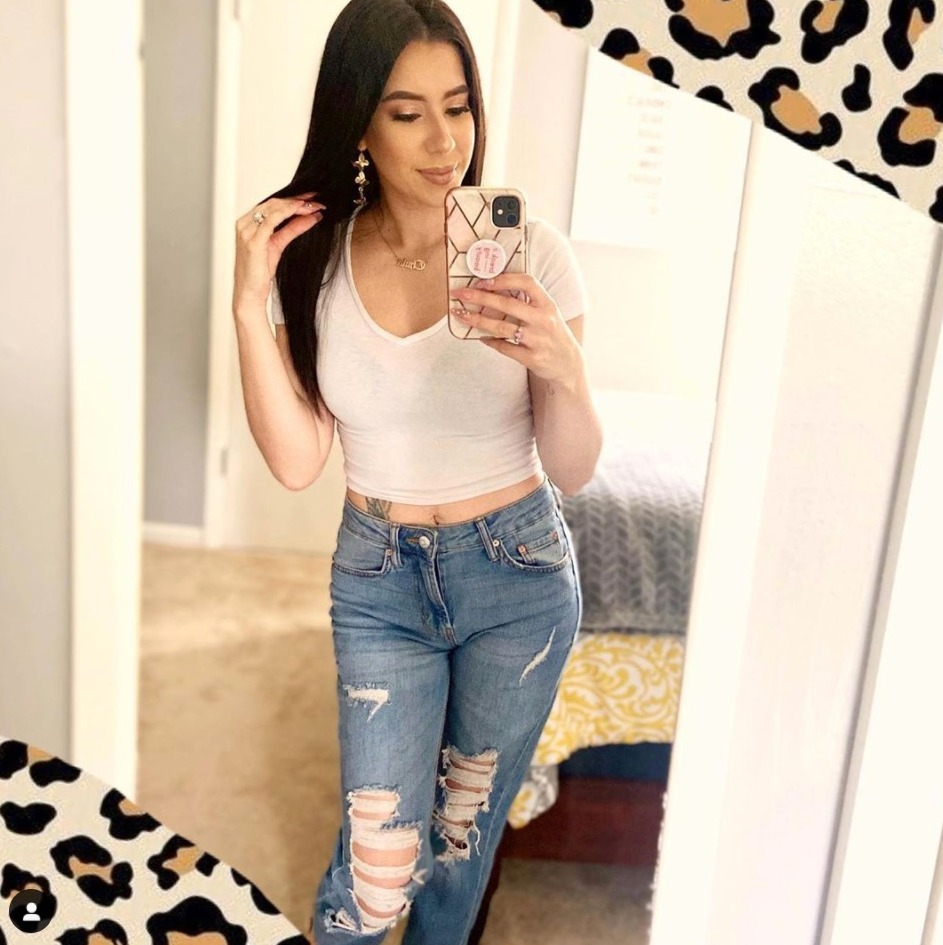 The MTV star shared the post just days after she and Kailyn, 29, confronted their issues on their podcast Baby Mamas No Drama.

"We were having some co-parenting bumps in the road. We took the time to podcast with other people and took a break and worked it out, and now we're back."

The Teen Mom 2 star and Jo share 11-year-old son Isaac, while Vee and her husband are also the parents to five-year-old daughter Vivi. 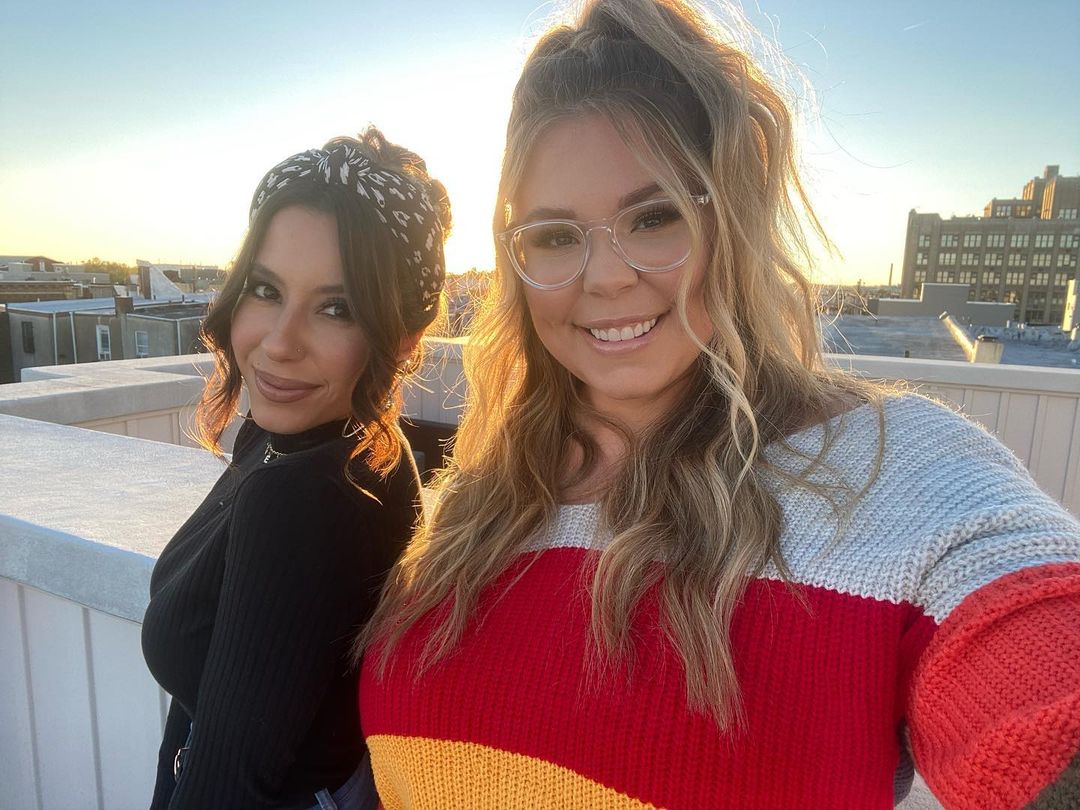 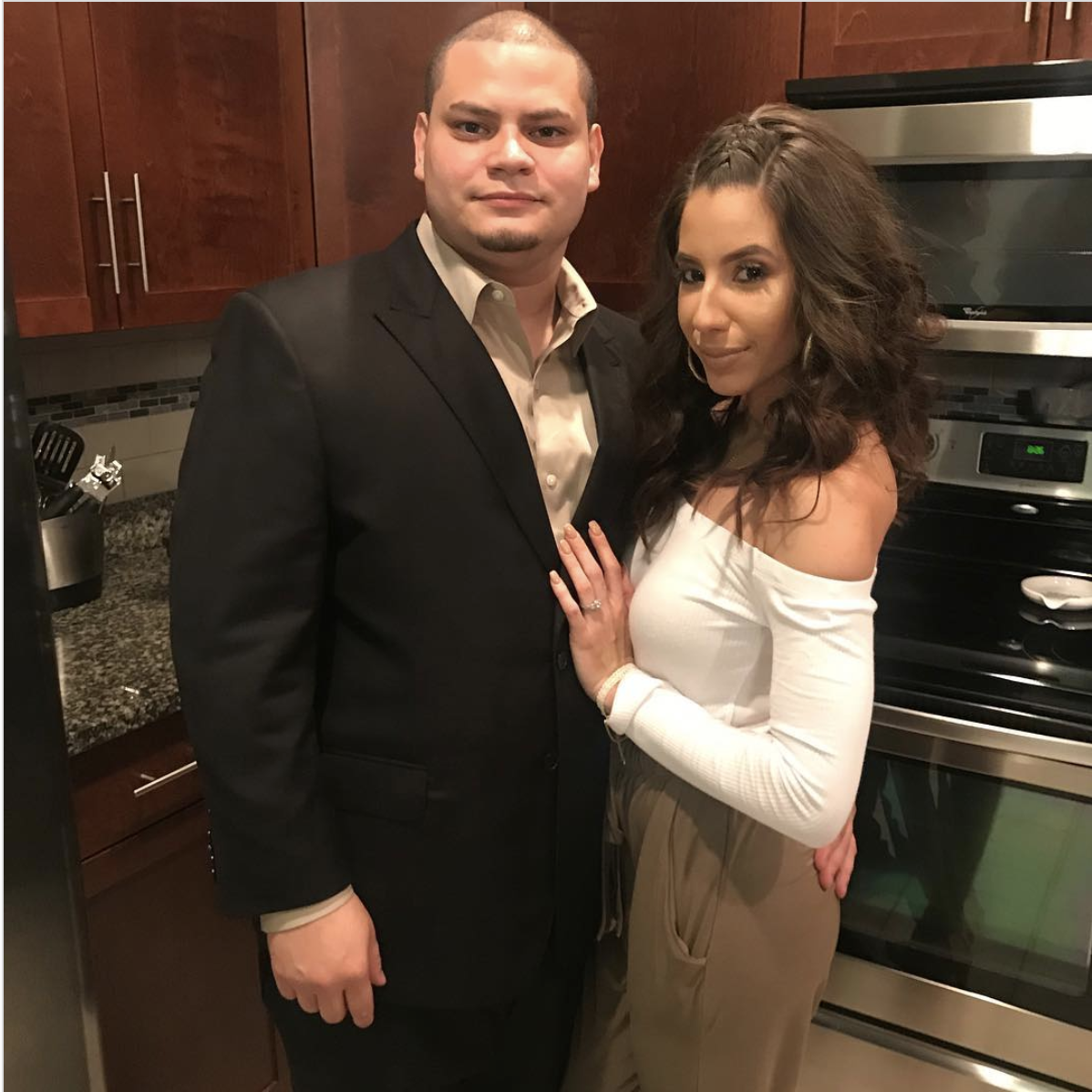 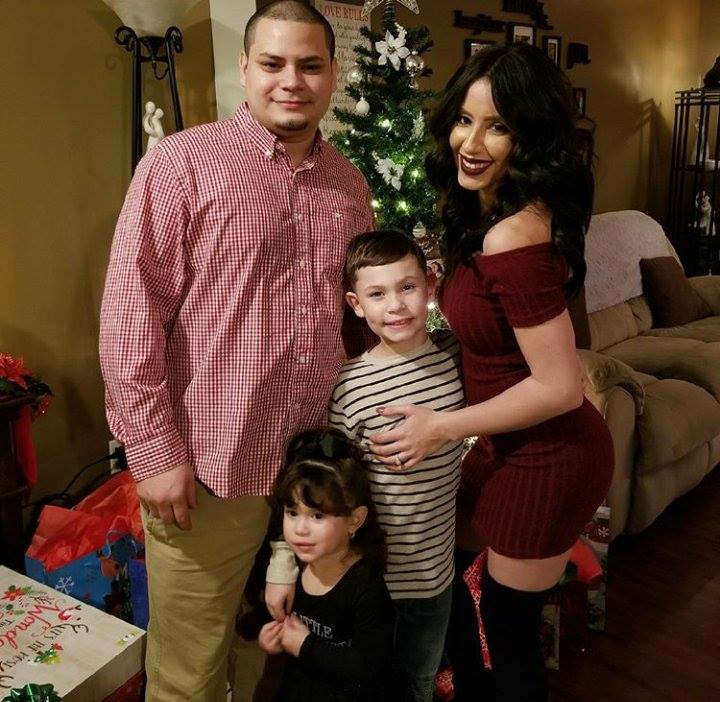 Vee added during the podcast: "Now we're back and better than ever… It just goes to show it's always up and down, a work in progress always… I don't feel like it was really an issue between me and you.

"People were even asking because we did the episode back to back and separately, even though I was basically on spring break… I wouldn't have been able to podcast anyway.

"We just still needed some space just to figure out both of our s**t, like separately, which is totally normal. And I feel like that's healthier to do than to come together and act like everything's okay." 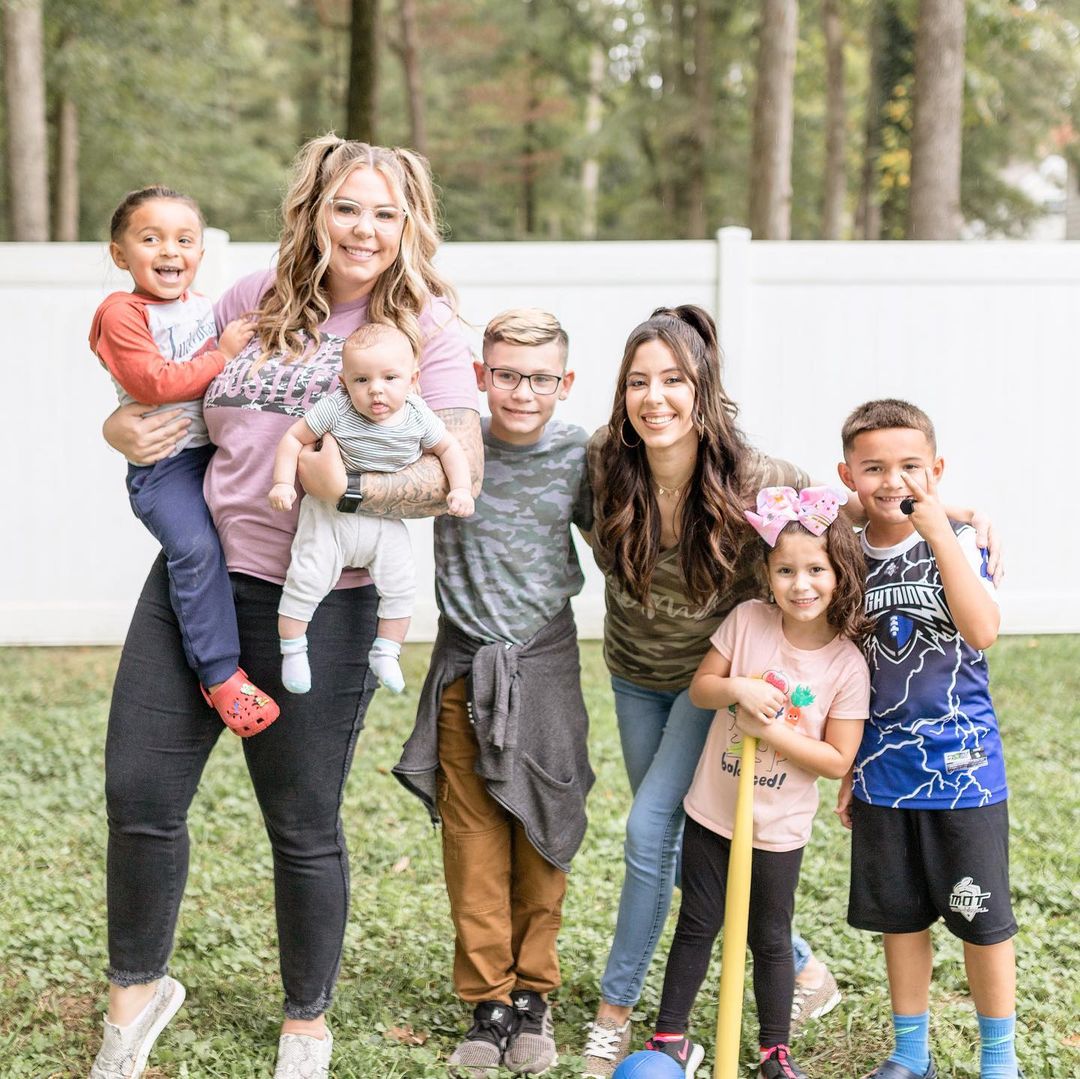 Kailyn went on: "People think because we work together and have been through so much in 11 years like now we're in a healthy space, and we'll never have problems again. Like we were so beyond that, you know what I mean…"

Vee added: "Like our podcast and our business together, I don't want that to affect us. I even spoke to Jo about this.

"The stuff that you guys go through, you now have to think twice about that because I have a business with her. That's important to me. So that should be important to you as well." 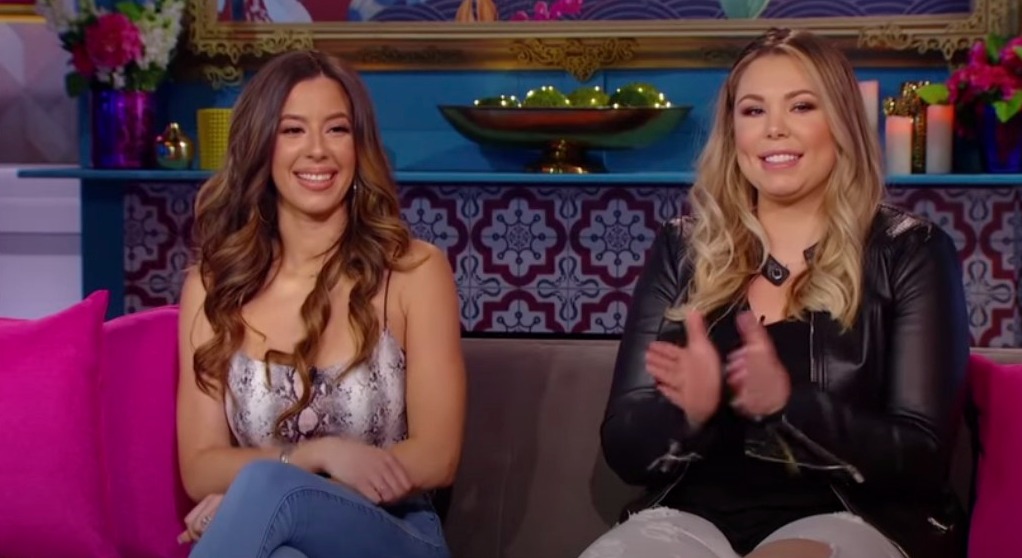