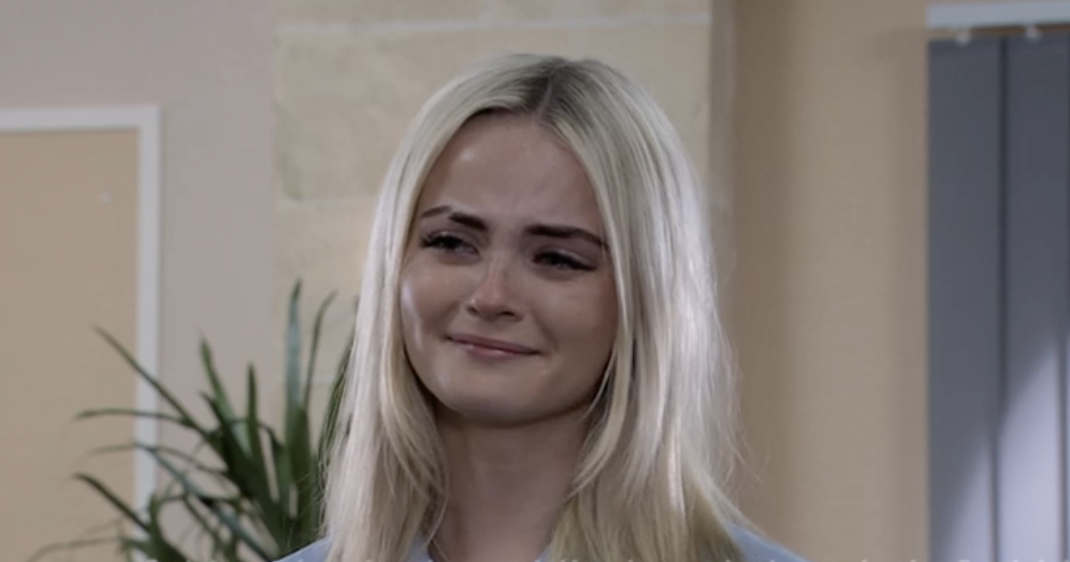 Kelly Neelan (Millie Gibson) struggled to come to terms with the thought of a life behind bars after she was found guilty of Seb Franklin’s (Harry Visinoni) murder, and, in upsetting scenes, the Coronation Street teen attempted to take her own life.

The young girl was on trial for the attack, a crime which viewers know she did not commit.

In a cruel twist of fate, however, she was found guilty, while Corey Brent (Maximus Evans) – who actually killed Seb – was set free.

‘Just tell me how long I’ll get,’ said Kelly to Imran Habeeb (Charlie De Melo). ‘I don’t want to hear it first from the judge.’

Imran, who had represented Kelly throughout the trial, informed her that she was looking at 12 years minimum behind bars.

Imran struggled to cope in the wake of the verdict, and after an argument with Toyah Battersby (Georgia Taylor), he found himself accompanying Sabeen (Zora Bishop) back to her place!

Toyah, meanwhile, drowned her sorrows with sister Leanne (Jane Danson), as they spoke about the injustice of it all.

However, there was more tragedy to come, as a prison warden could be seen sounding the alarm. Afterwards, Toyah received a phone call, informing her that Kelly had attempted to take her own life.

Will Kelly be okay?

What’s more, will Imran find out what has happened?