'The Baker and the Beauty' Star Nathalie Kelley Gets Emotional Talking About Australian Wildfires: 'Let's Wake Up, Please'

TCA 2020: “This is climate change in action, right at my doorstep,” the Australian actress says 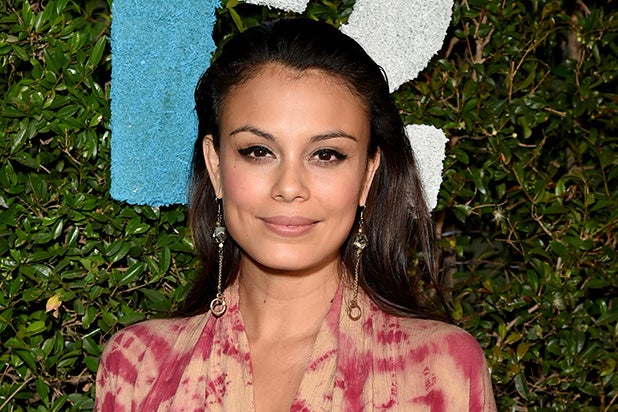 “The Baker and the Beauty” star Nathalie Kelley got emotional on Wednesday while speaking about the wildfires currently devastating her home country of Australia.

“This is an international that we can’t avoid,” Kelley said at the Television Critics Association press tour. “We have to start speaking up about the real causes behind these devastating fires, which is the undeniable fact that the planet is warming combined with a whole host of other things that I won’t get into on this panel. But this should be a really big wake-up call for the world. Things are shifting, the tide is turning and we need to stop and take action now.”

Fueled by extreme heat and dehydration, the wildfires in Australia have burned more than 30,000 square miles since September. Thousands of homes have been destroyed in the fire and 24 people have been killed. Experts have estimated that as many as one billion animals will be dead by the time the fires are put out.

“This is global,” Kelley said. “This is climate change in action, right at my doorstep.”

Kelley, whose credits include “Dynasty,” “The Vampire Diaries” and “The Fast and the Furious: Tokyo Drift,” was born in Peru but relocated with her family to Australia when she was two. Kelley said Wednesday that her family still resides in the country and she spent the holidays witnessing the effects of the fire first-hand.

“I couldn’t see the sun or the Harbour Bridge through the smoke. And they said those were good days,” Kelley told reporters. “I don’t know if you’ve heard, but the glaciers in New Zealand have turned yellow and brown from the smoke. A billion animals dead from these fires. But if that’s what it takes for us to wake up and see that this is not a joke, then so be it. But let’s wake up, please.”

Kelley is far from the only Hollywood star who has called for action in response to the wildfires. “Thor” headliner Chris Hemsworth, who is also an Australian native, pledged $1 million on Tuesday to organizations battling the fires.