Home » TV & Movies » The Beast Must Die cast: Meet the cast of the BritBox series everyone is talking about

The Beast Must Die cast: Meet the cast of the BritBox series everyone is talking about

The Beast Must Die premieres Thursday, May 27 on BritBox in the UK and Monday, July 5 on AMC in the US. The series is based on the novel of the same by Ceil Day-Lewis but who is in the cast? Express.co.uk has everything you need to know.

Who is in the cast of The Beast Must Die?

Cush Jumbo stars as grieving mother Frances Cairns in The Beast Must Die.

The series follows Cairns who is on a mission to get justice for her young son who was killed in a hit-and-run on the Isle of Wight.

Jumbo is an English actress and writer, best known for playing attorney Lucca Quinn in The Good Wife. 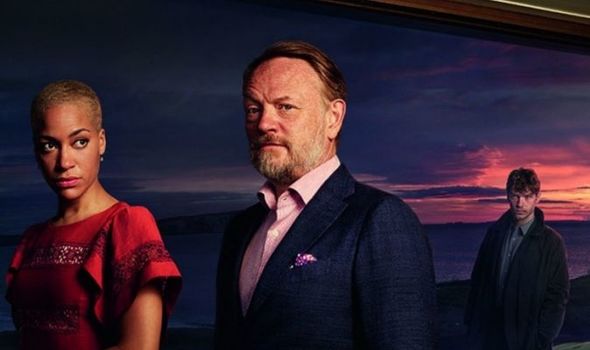 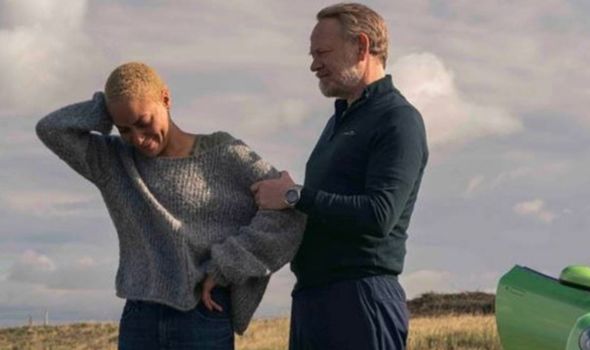 She is also well known for reprising the role in The Good Wife spin-off, The Good Fight.

Viewers may also recognise Jumbo from her role as DC Bethany Whelan in ITV’s Vera.

She is also the recipient of the Ian Charleson Award for her role as Rosalind in As You Like It and received a Laurence Olivier Award nomination for her role as Mark Antony in an all-female cast of Julius Caesar.

Her other credits include Lip Service, Torchwood and Harley Street.

Billy Howle takes on the role of Detective Nigel Strangeways in The Beast Must Die.

Detective Strangeways is a former London based-policeman who has taken up a job as a detective on the Isle of Wight.

Howle is best known for playing the real Herman Knippenberg in BBC’s and Netflix’s The Serpent.

Viewers may also recognise him from the film On Chesil Beach as Edward Mayhew, starring alongside Saoirse Ronan.

He appears in the film adaptation of Anton Chekhov’s The Seagull and in the Netflix film Outlaw King.

His other credits include Caden Finch in MotherFatherSon and James Warwick in Glue.

Bafta-winning and Golden Globe and Emmy nominated Jared Harris stars as George Rattery in The Beast Must Die on Britbox.

Rattery is the main suspect in the hit-and-run case of Frances son, who is hellbent on killing him out of revenge.

Harris is best known for his role as Lane Pryce in Mad Men and for portraying King George VI in THe Crown.

He is also well known for his performance as Valery Legasov in the HBO miniseries Chernobyl.

His other well-known credits include The Expanse, Fringe and The Terror.

Also starring in the series is The Lost Pirate Kingdom’s Mia Tomlinson and newcomer Barney Sayburn.

The Beast Must Die premieres Thursday, May 27 on BritBox