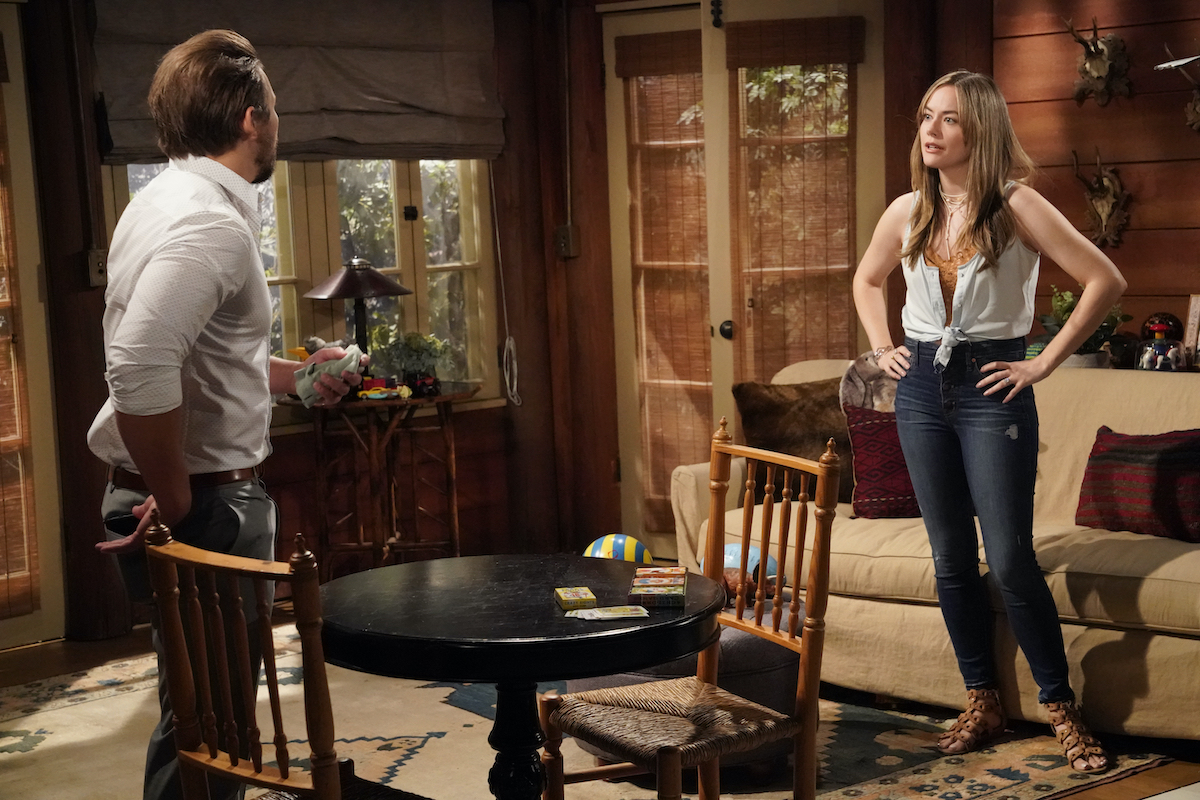 While the show is consistently one of the most popular daytime shows around, fans have found a few issues with it over the years – and recently, some of these fans took to Twitter to express their thoughts on a problem that has long plagued The Bold and the Beautiful.

Fans of The Bold and the Beautiful have expressed their frustration with the fact that writers on the show seem to turn to the same storylines and situations over and over. Notably, Brooke and Ridge Forrester’s on-again-off-again romance has been a staple storyline on the show for decades, and some fans have pointed out that the show seems to tease tension between the pair when there isn’t much else happening on The Bold and the Beautiful.

The love triangle between Liam, Steffy, and Hope is another storyline that fans seem to be getting quite tired of. Steffy and Hope have been fighting over Liam for literally years, with Liam fathering children with both women at different points in the show’s history. While the storyline might have been exciting at first, fans have expressed that they are tired of the same pairings. Recently, one fan wrote on Twitter “Is it challenging to hire more actors? Tired of these recycled hook-ups.”

Will new love interests and storylines be arriving on ‘The Bold and the Beautiful’?

Although writers on The Bold and the Beautiful seem to bring Steffy back to Liam over and over again, it’s very possible that there could be some new storylines coming soon to the show. Celeb Dirty Laundry reports that the show could be setting up a big reveal of a secret affair between Eric and Donna – while Grace Buckingham, played by actor Cassandra Creech, is returning to The Bold and the Beautiful after first being introduced in January 2022.

During her tenure on the show, Grace made trouble for Paris by meddling in her love life. It’s possible that her reintroduction on the show could lead to some exciting romantic tension for Paris, setting up new storylines that will keep fans invested. Regardless – it’s clear that fans of The Bold and the Beautiful have no problem speaking out about what they want to see on the show that has become so important to so many daytime TV viewers.

The Bold and the Beautiful is a sister show to The Young and the Restless, another daytime drama that has been on the small-screen for decades. In the beginning, the series focused primarily on the exploits of the wealthy Forrester family – but over the past few years, the show has expanded to include storylines that feature associates of the family as well.

The Bold and the Beautiful is a ratings juggernaut, switching to high-definition TV in 2011 and celebrating its 30th anniversary in 2017. It is still going strong, welcoming new characters and attracting hundreds of new fans on a weekly basis. While the series doesn’t hesitate to introduce new performers, over the years, many fans have called out the tendency to recycle some of the same storylines over and over again.