Alongside regular episodes of The Chase, every weekend, ITV fans are treated to a celebrity special. In the most recent instalment – which was apparently filmed last month – the four famous faces were seen breaking social distancing rules and hugging one another following a win. As a result, viewers took to Ofcom to complain.

It was the turn of comedian Dane Baptise, rugby referee Nigel Owens, TV presenter Anita Rani and sports broadcaster Mark Pougatch to take on the Chaser.

Those watching at home saw the four celebrities sitting equal distance apart from one another, on an extended team table.

Dane made it back, adding £8,000 to the jackpot, but when it was the turn of Nigel to take on Anne Hegerty, he made contact with presenter Bradley Walsh as he exited the studio following a defeat. 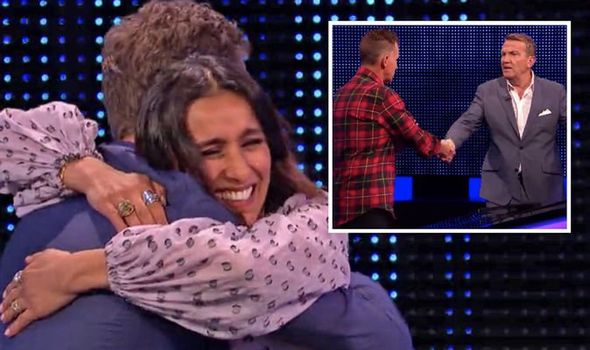 With 18 to catch, and a few pushbacks succeeded, Anne failed to beat the celebrities.

Rejoicing at their win, Anita turned to Mark and hugged him, before Dane joined in. 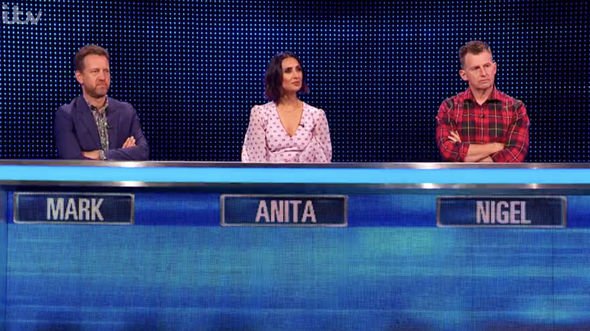 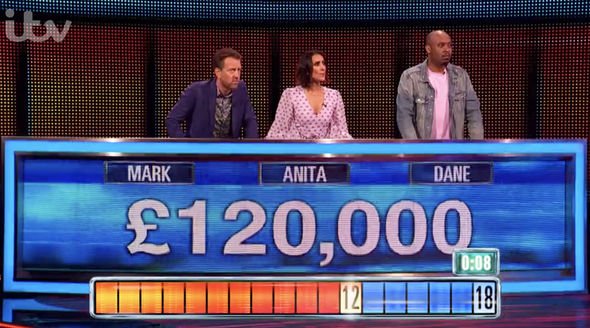 All contestants were tested for coronavirus between 48 and 72 hours before filming and had to assure producers they didn’t have symptoms, nor anyone in their household, in order to take part Mirror.co.uk reported.

But, many viewers were left unimpressed by the physical contact, arguing they set a bad example.

“I actually thought this was an old episode considering all the handshakes and hugs, until Covid was mentioned in one of the charities,” someone tweeted. 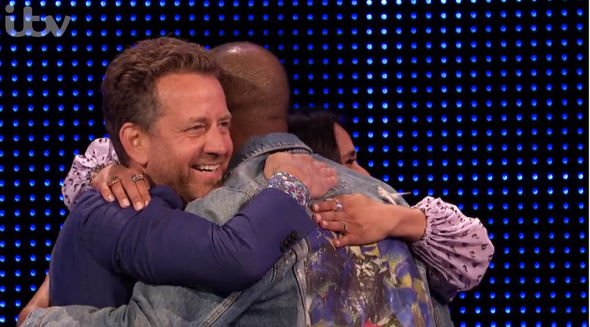 Another commented directly to Bradley: “You should be ashamed of yourself, shaking hands and hugging celebs.”

“Celebs congregating to discuss pushbacks. What sort of example do you think you’re setting?” A third wrote.

Another mentioned: “What the hell…. why are they hugging and shaking hands when I can’t see my parents and hug them???? I’m so annoyed to see this.”

“As such, host Bradley Walsh and the celebrity contestants were able to physically interact for short intervals.

“The safety of our cast and crew is of the utmost importance.”

Express.co.uk has contacted Ofcom to find out whether any formal complaints were made to the television regulatory service.

The Chase airs weekdays at 5pm on ITV.