The Chase viewers seriously distracted by contestant's appearance | The Sun

However, ITV viewers were shocked to see one of the contestants of the program looked like former EastEnders star Joe Swash. 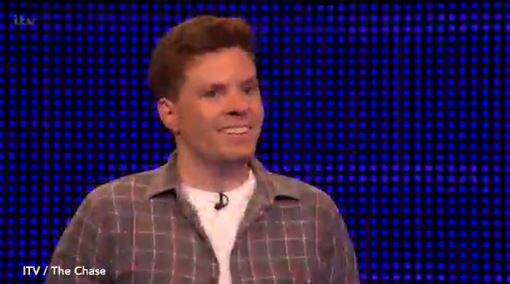 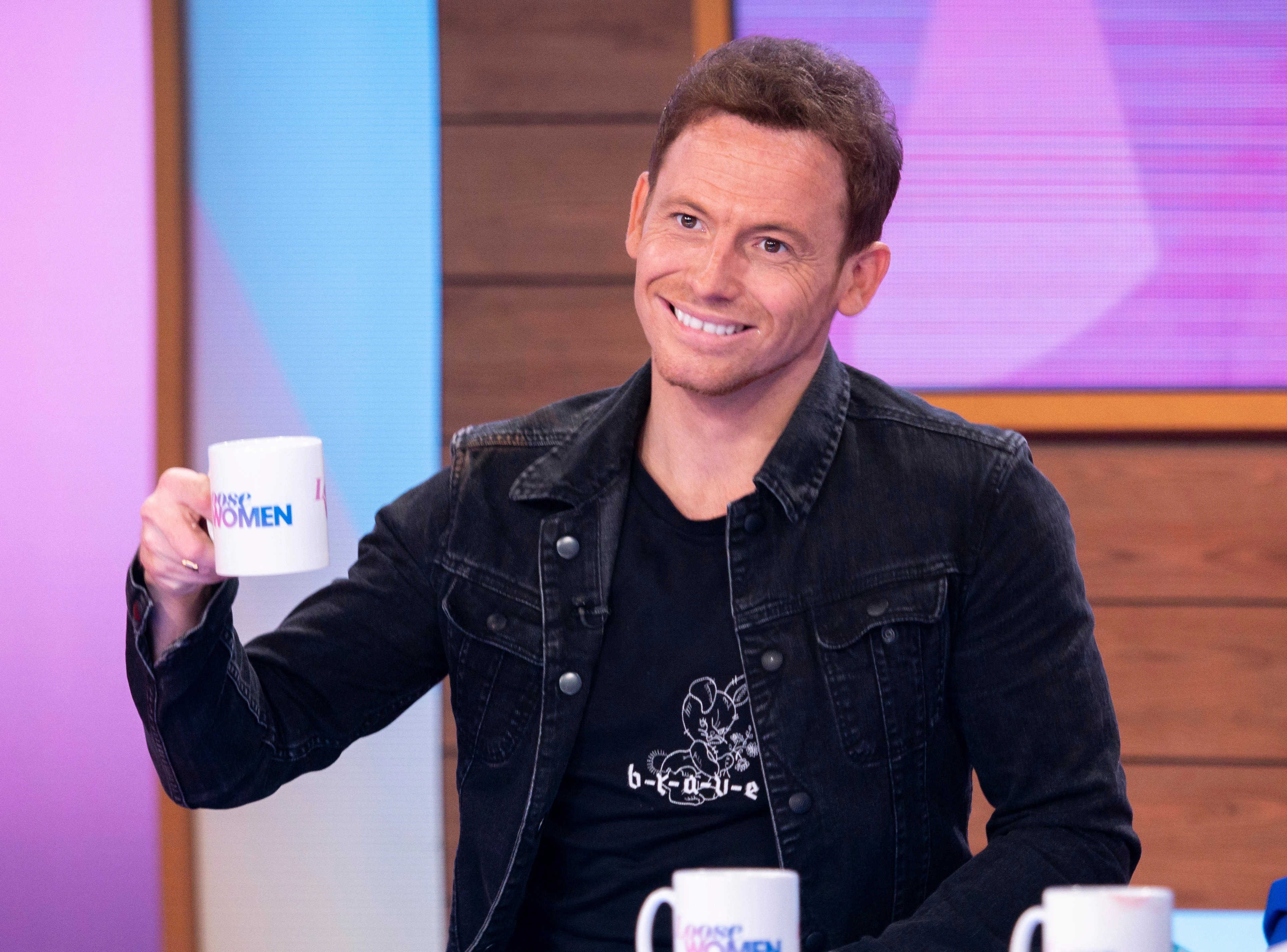 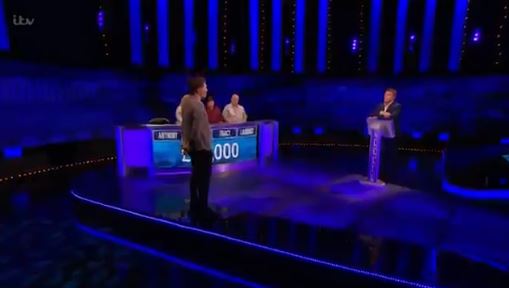 Bradley Walsh was back at the helm on Thursday (July 14) for another instalment of the game show with four new contestants ready to go against Chaser Anne "The Governess" Hegerty.

Each took their turn in a bid to walk away with thousands of pounds, more particularly £5,500 from their common pot of £22,000.

However, while they did so fans of The Chase couldn't keep their eyes off of fourth contestant Anthony.

Many viewers swore they were seeing a change of career for TV host and former EastEnders actor Joe Swash, until they realised Anthony simply shared a huge resemblance with him. 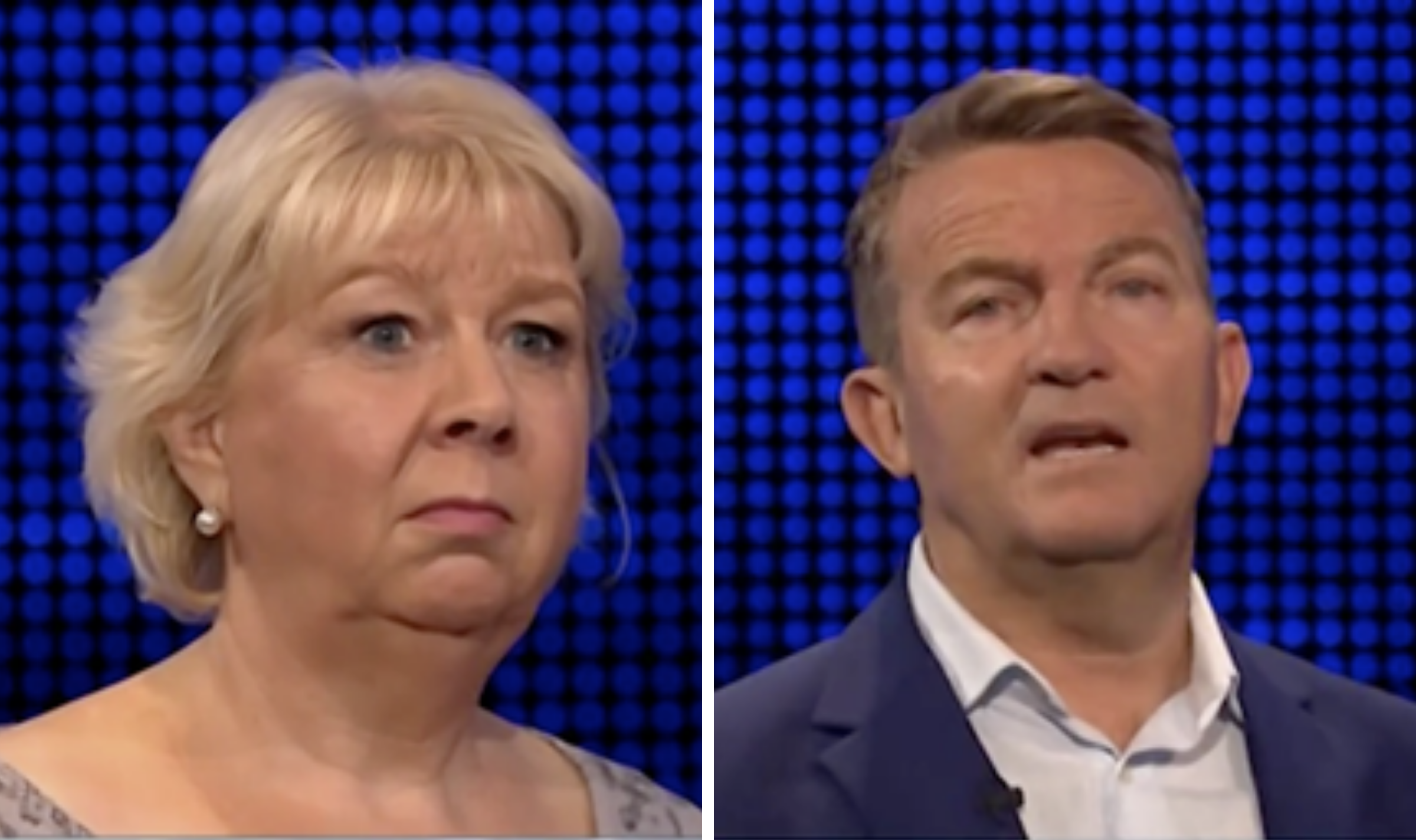 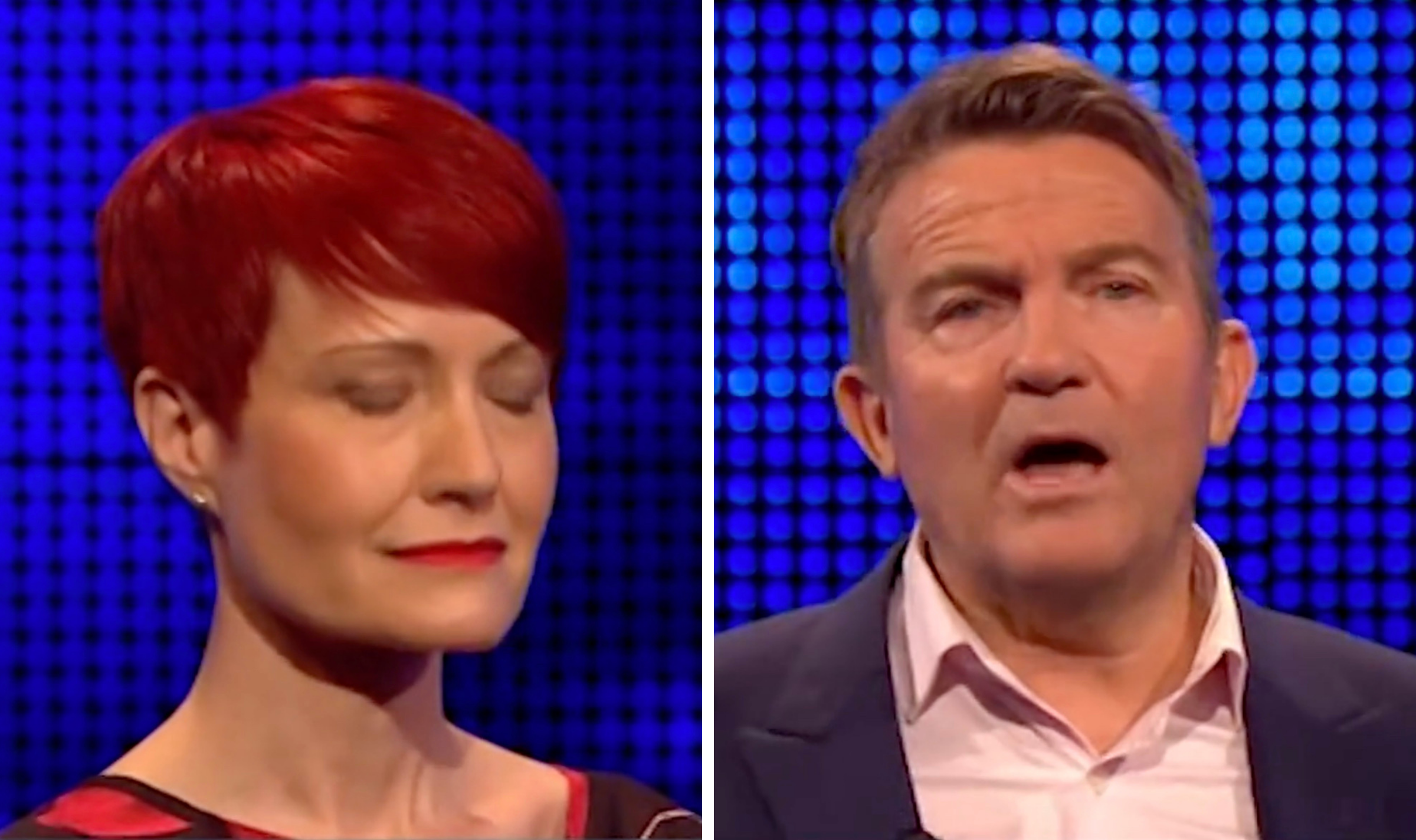 After kick-starting his acting career, he went on to appear in the eighth series of I'm A Celebrity and is preparing to tie the knot with former contestant and singer Stacey Solomon.

The Chase viewers immediately took to Twitter upon noticing Anthony and shared their thoughts about his strong resemblance with Joe.

"#TheChase Anthony looks like a cross between Joel Dommett and Joe Swash", one of them commented. 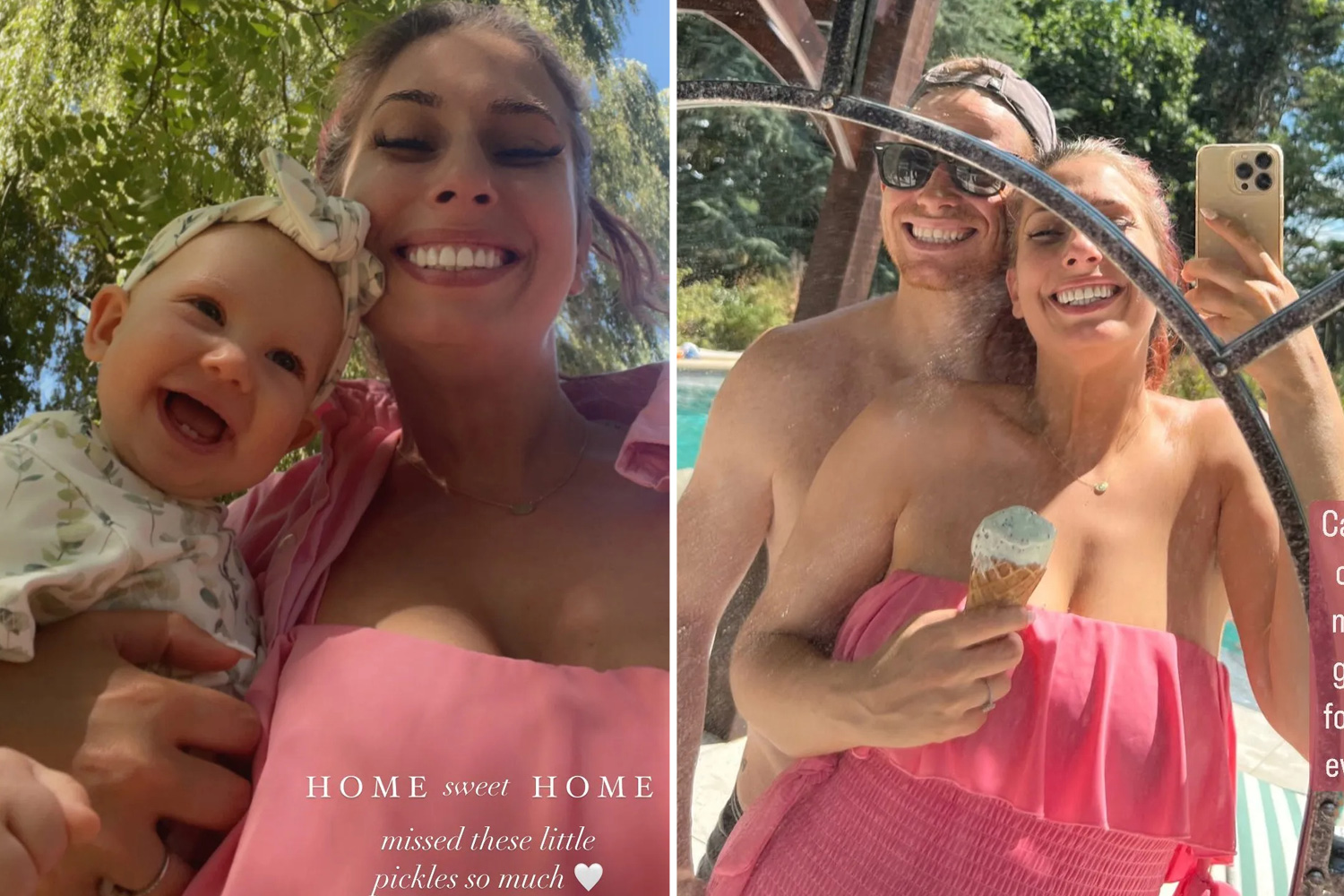 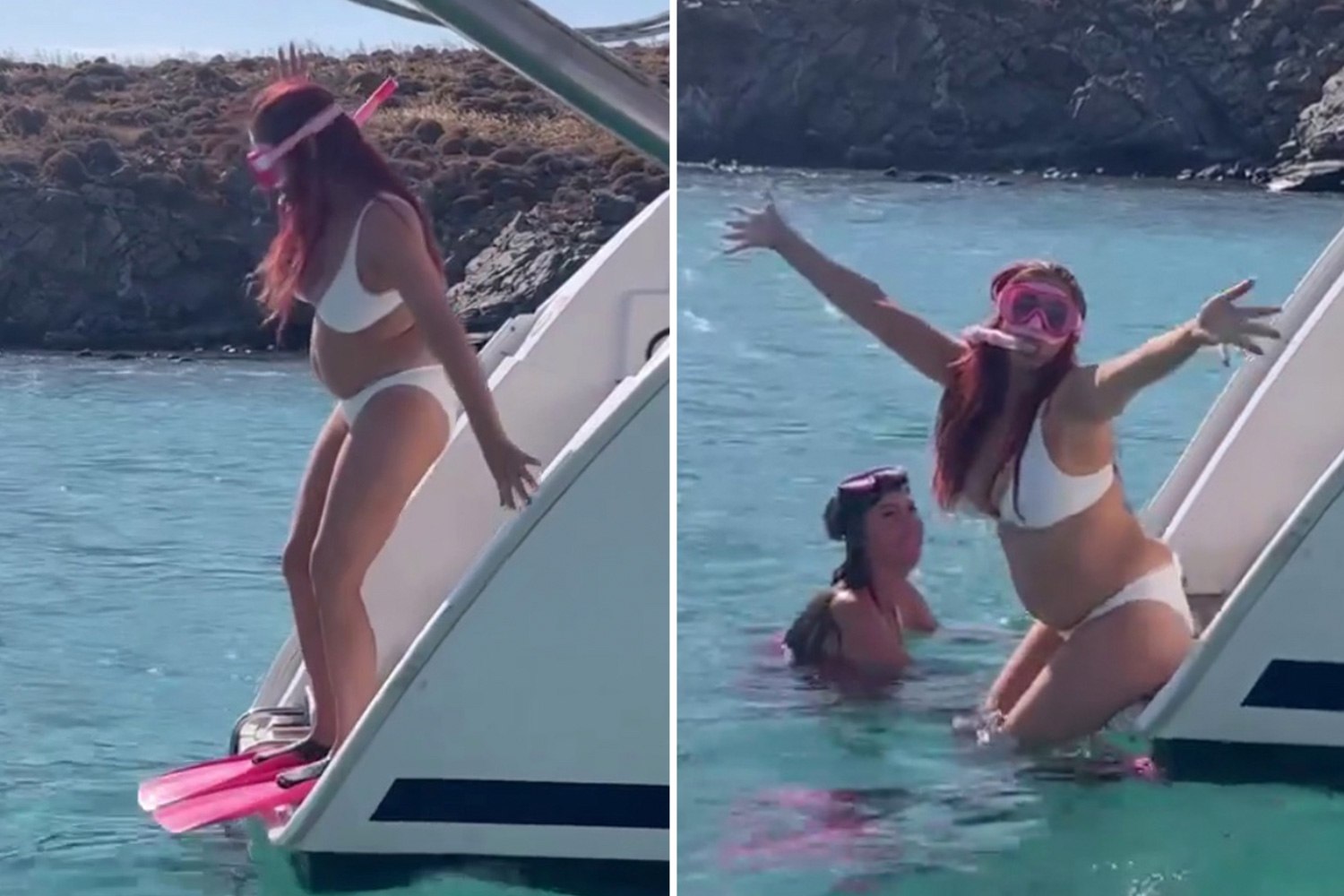 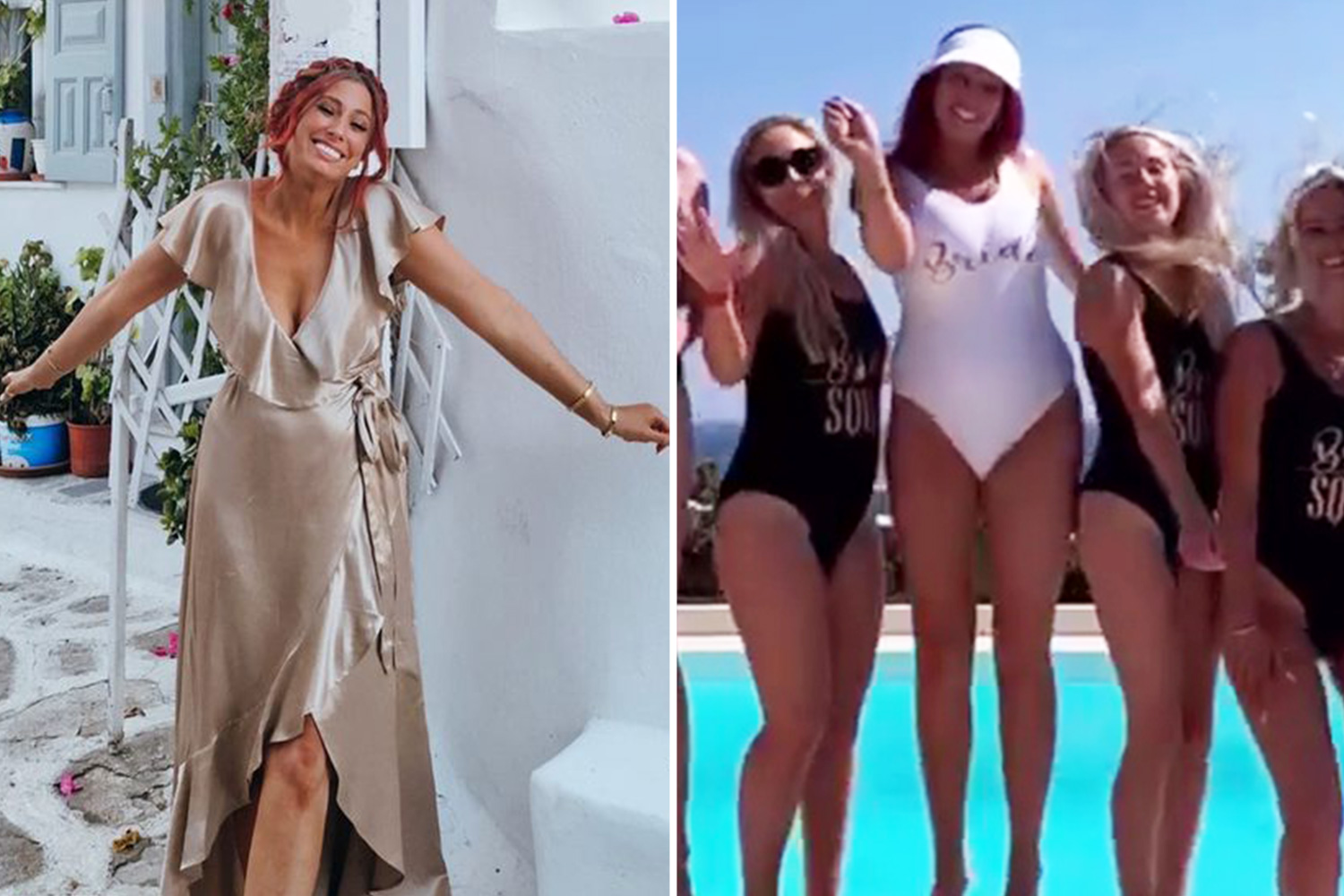 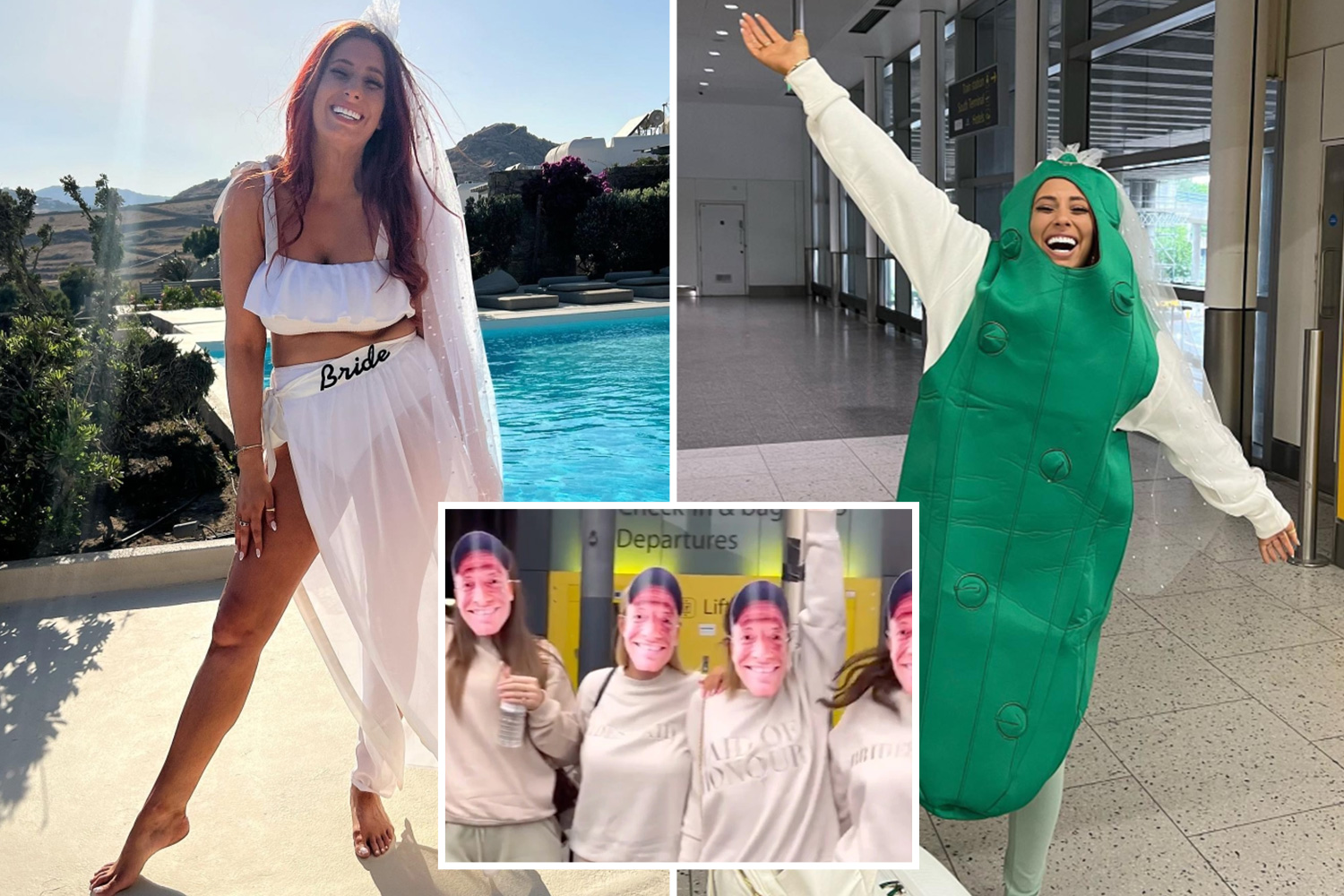 A second added: "Well turned on the TV and I thought @realjoeswash was on #TheChase with the contestants."

A third viewer jumped in: "I looked up and was convinced Joe Swash was on #TheChase… Turns out his name is Anthony."

Anthony made it clear he was only Joe Swash's doppelganger by sharing an insight into his life.

The trainee accountant revealed he was striving to explore towns further away from London, where he moved to in 2017, and potentially move away if his finances ever allowed it.

He admitted to growing "a bit sick" of the city.

"I moved here about five years ago, to be honest, I'm a bit sick of living in London", Anthony said.

"We haven't got loads of money so we decided to visit a few small towns, a bit of the off-beaten track."

The Chase airs at 5pm on ITV. 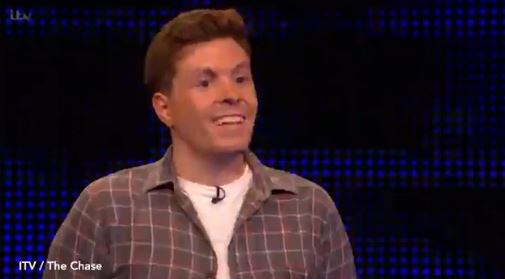 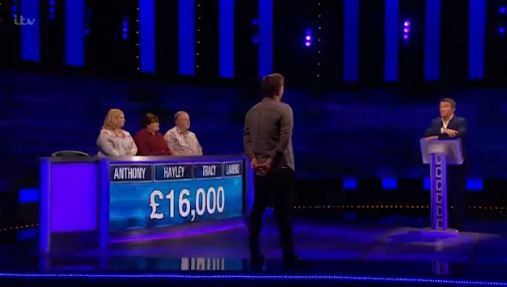