THE Circle fans were shocked at how low Manrika ranked her 'Circle bro'.

Viewers watched as Manrika described the details of her date with Felix – who's really Natalya – to the other contestants. 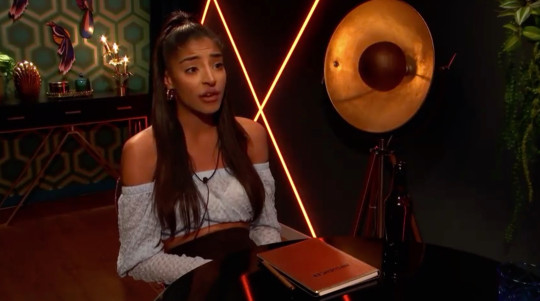 Original player Vithun was later blocked and sent packing as the race to the £100,000 got tighter.

Players had to rank their favourite people, with Vithun landing in eight place.

His wasn't the only shocking ranking with Andy coming fifth with Dot (Scott) correctly guessing most players ranked the popular guy harshly as tactical move to save their own bacon down the line.

As the top ranked players Manrika and Felix (Natalya) headed to the hang out room to decide who to block. 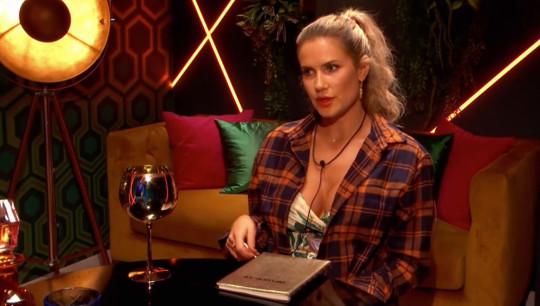 "Now it’s a case of blocking somebody standing in a way of me getting that money."

She later agonised over her decision: "I never thought I'd be in the hangout choosing between Vithun and Andy."

Manrika was caught between voting out Vithun her self-confessed 'Circle brother' or Andy which would make her "look like a game player". 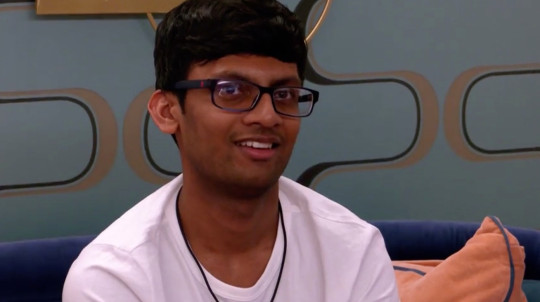 "I genuinely love him and value him as a circle brother," she added.

"I feel so s**t, I'm genuinely devastated it's come to this."

The Circle couple then decided to block Vithun and Manrika prepared the message to the other players.

"This has been the hardest decision yet and we honestly feel devastated, but me and Felix are agreed on this, it’s been so difficult because we love you all so much," she told them. 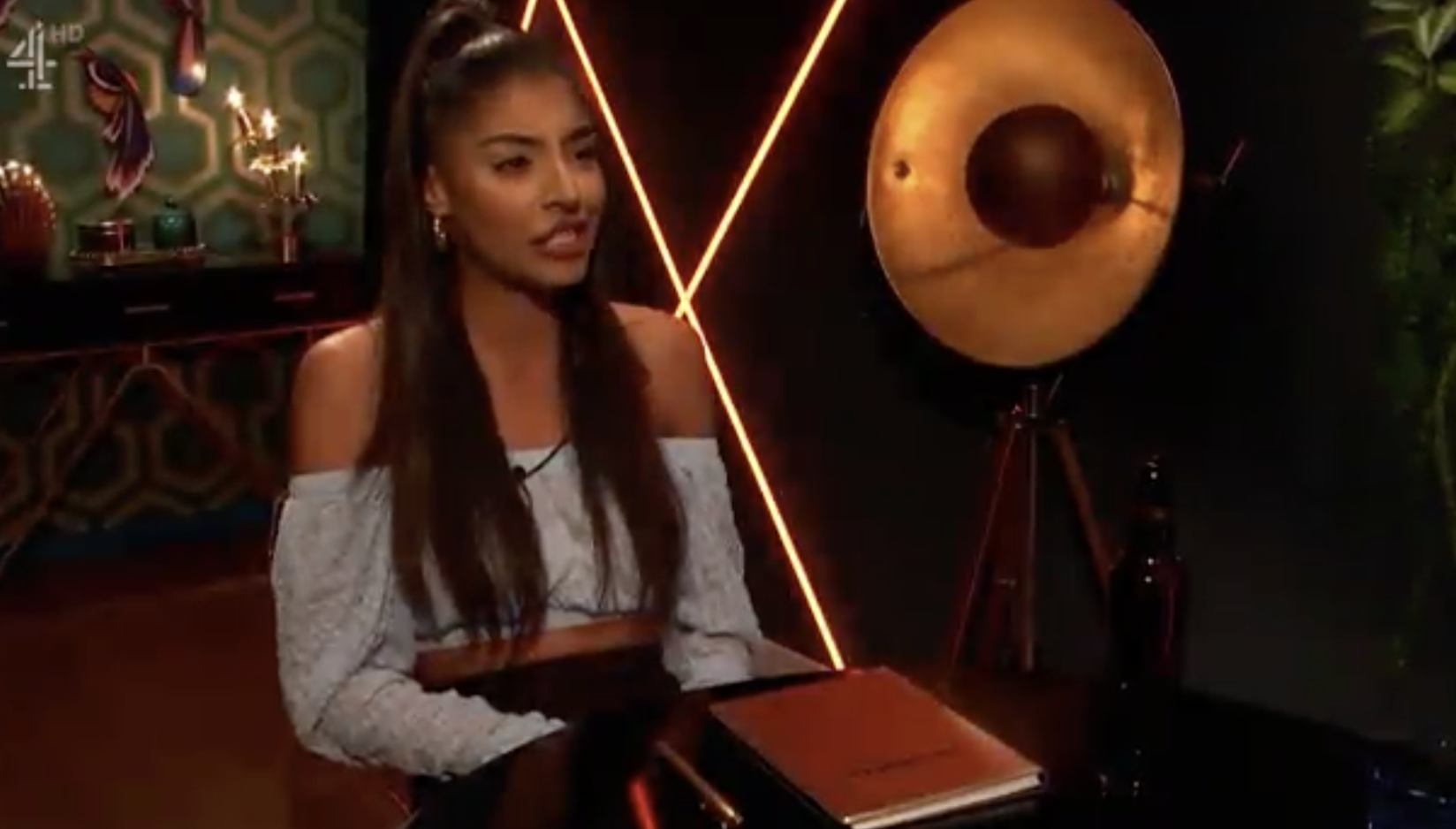 "We’ve had to consider so many factors, who we want to continue to get to know and many many more things. This is honestly devastating.

"It breaks my heart to say that our decision boils down to the most important thing to both of us, loyalty and trust. If that’s broken then what do we have?

"Therefore the player we’ve decided to block is Vithun."

He simply said "that’s it" when his name came up, but fans at home were raging and labelled Manrika a "snake" for turning on Vithun. 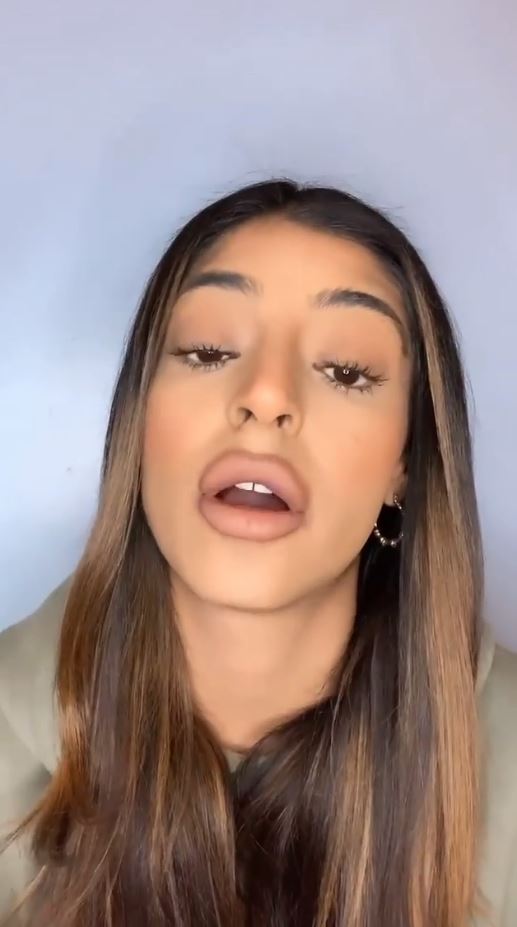 One Twitter user wrote: "Manrika snaked her circle bestie, Tally, and now has snaked one of her circle bros. When are the others gonna wake up and figure out that she’s the biggest game player in there?!"

Another added: "Love Manrika but she being a right snake tonight"

And a third said: "Manrika 'I am genuine' #TheCircleUK REALLY? I thinks not."

While some fans defended her: "You don’t go into a game having people’s back, your in this game for yourself to win. Manrika knows exactly what she is doing even though she portraying to herself a different version of her own actions." 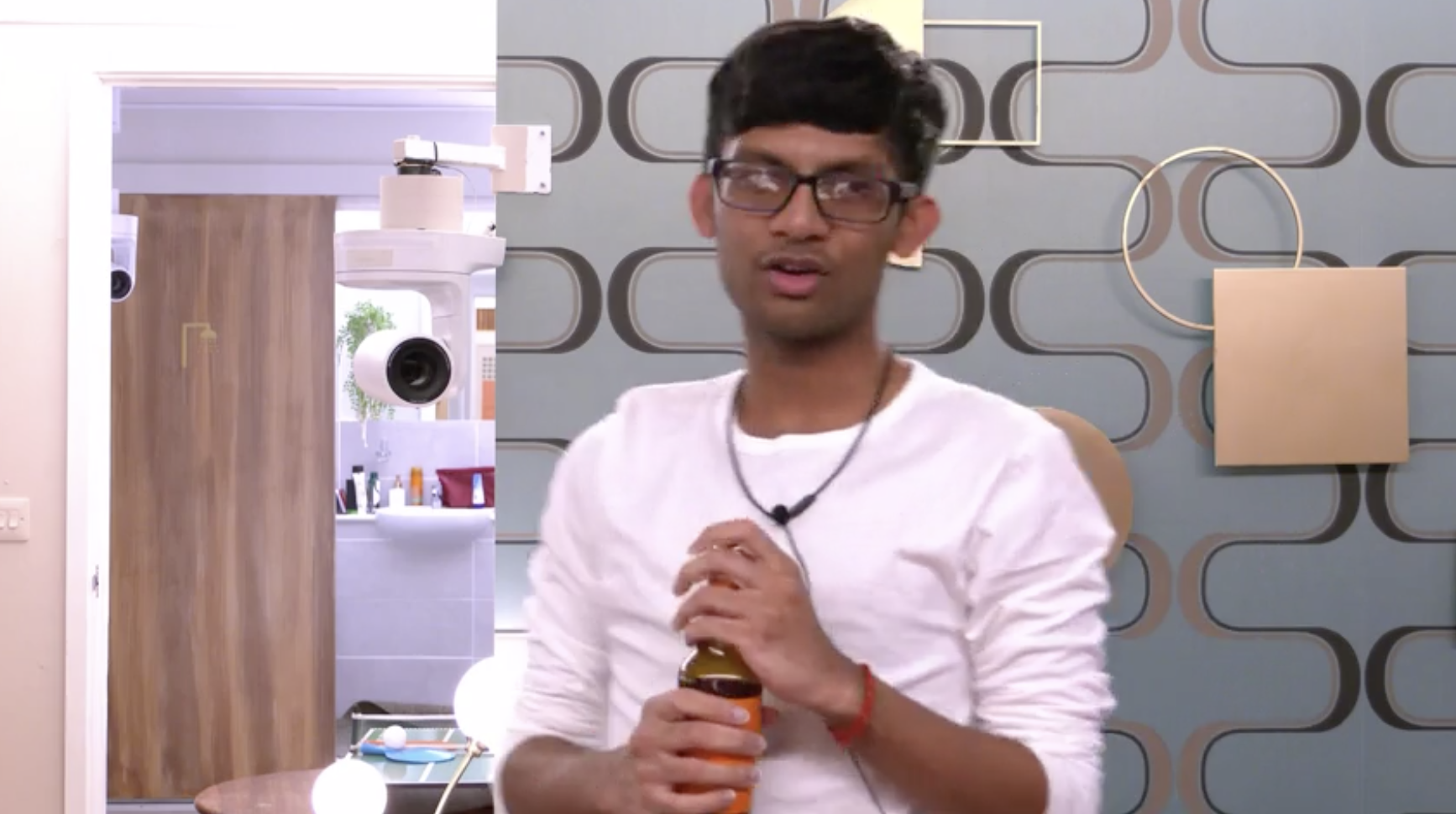 The snake label comes Manrika revealed she's been at the receiving end of horrific death threats.

The Channel 4 star took to her Instagram earlier this week to beg people to stop sending her abuse online, revealing that she's "mentally drained".

The reality TV star became a target for abuse after Dorothy (aka Scott) and Tally were voted into the bottom two by their fellow players in an episode that aired on Friday.

It also comes after an argument between ousted contestant 'Gemma' who Manrika was unsurprised to learn catfish, with former Gladiator star James, 47, playing the character.

She insisted that she didn't like Gemma from the start – and things took a turn when she confessed to being the one to anonymously label her "a snake" and "full of s**t" in a previous game.

If you are affected by any of the issues raised in this article, please call the Samaritans for free on 16123 or contact them online.