THE Cockfields is back for season 2 with some brand new faces.

Comedy channel Gold today announced that Gregor Fisher will return to the world of sitcom to join The Cockfields cast for a second series. 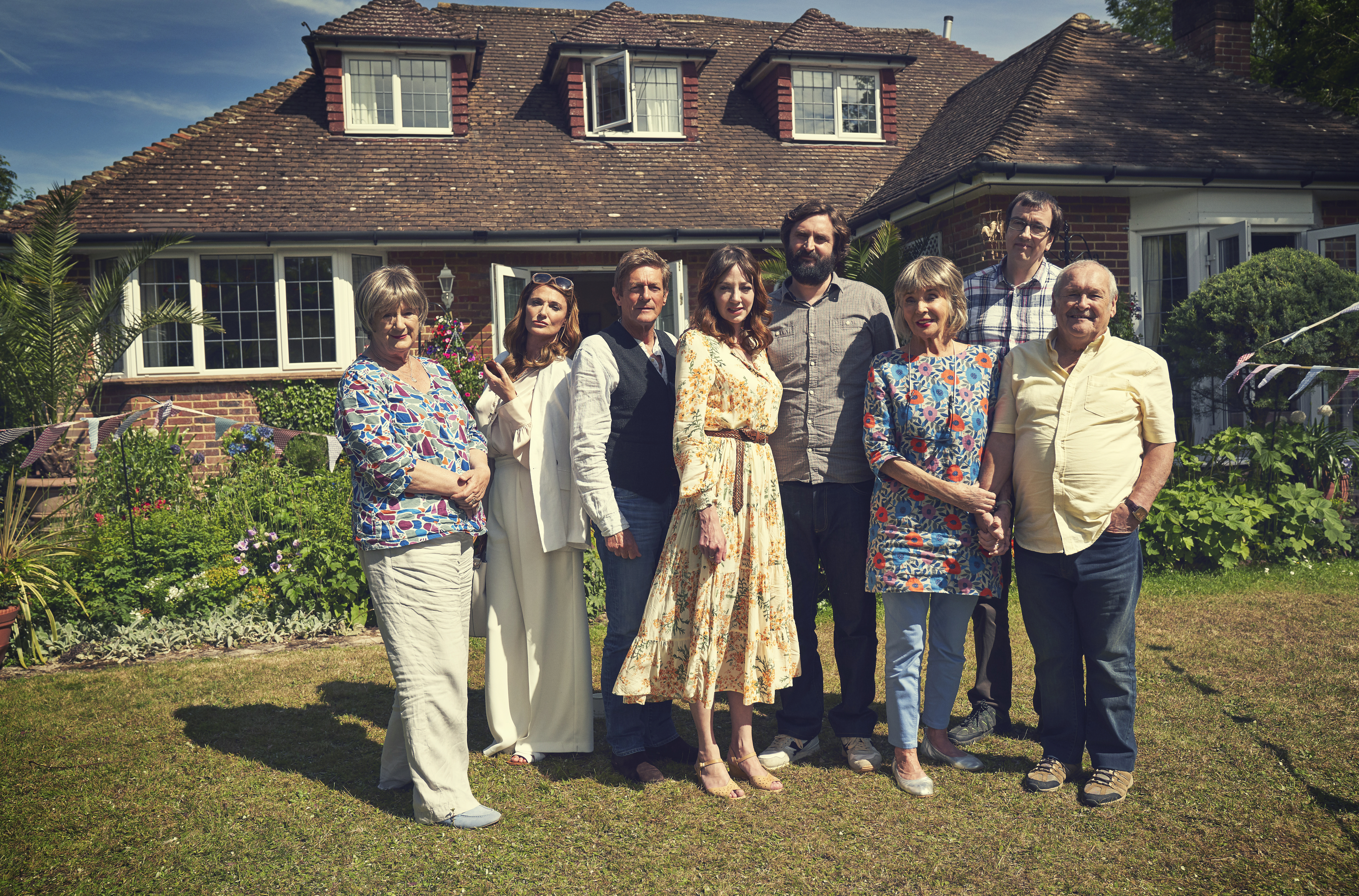 Gregor – who is best known for his role as Rab C. Nesbitt – takes on the role of Ray, originated by the late Bobby Ball.

Writers Joe Wilkinson and David Earl said: “Thank you Gold loads for giving us a second series and supporting the show.

"We’re so chuffed to finally be making more episodes of The Cockfields – although our mate Simon isn’t, whose surname we nicked for the show. He’s actually quite annoyed, as it goes.

"We also want to mention how sad it was to lose Bobby last year, and what an honour it was to work with him. A brilliantly funny man." 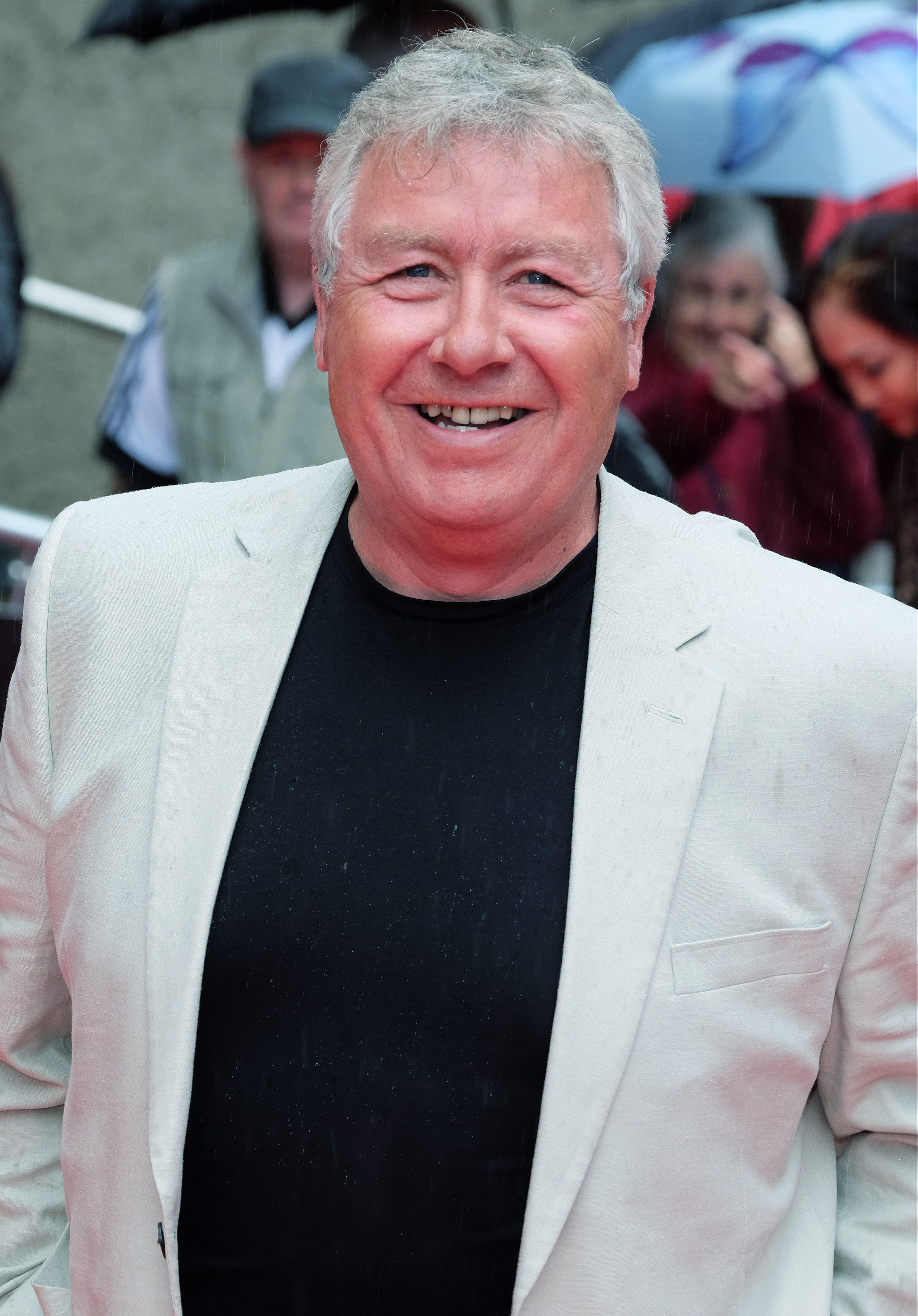 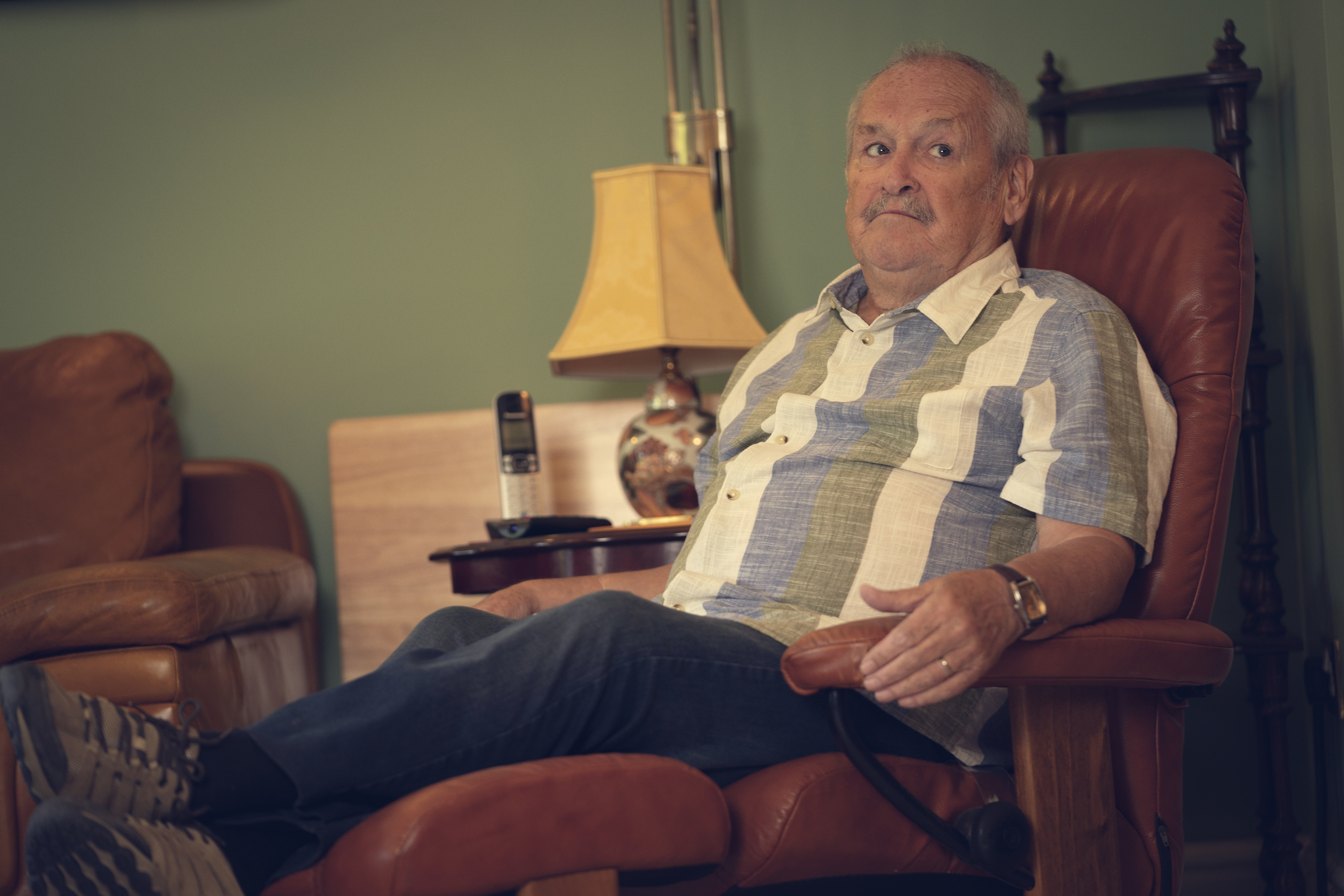 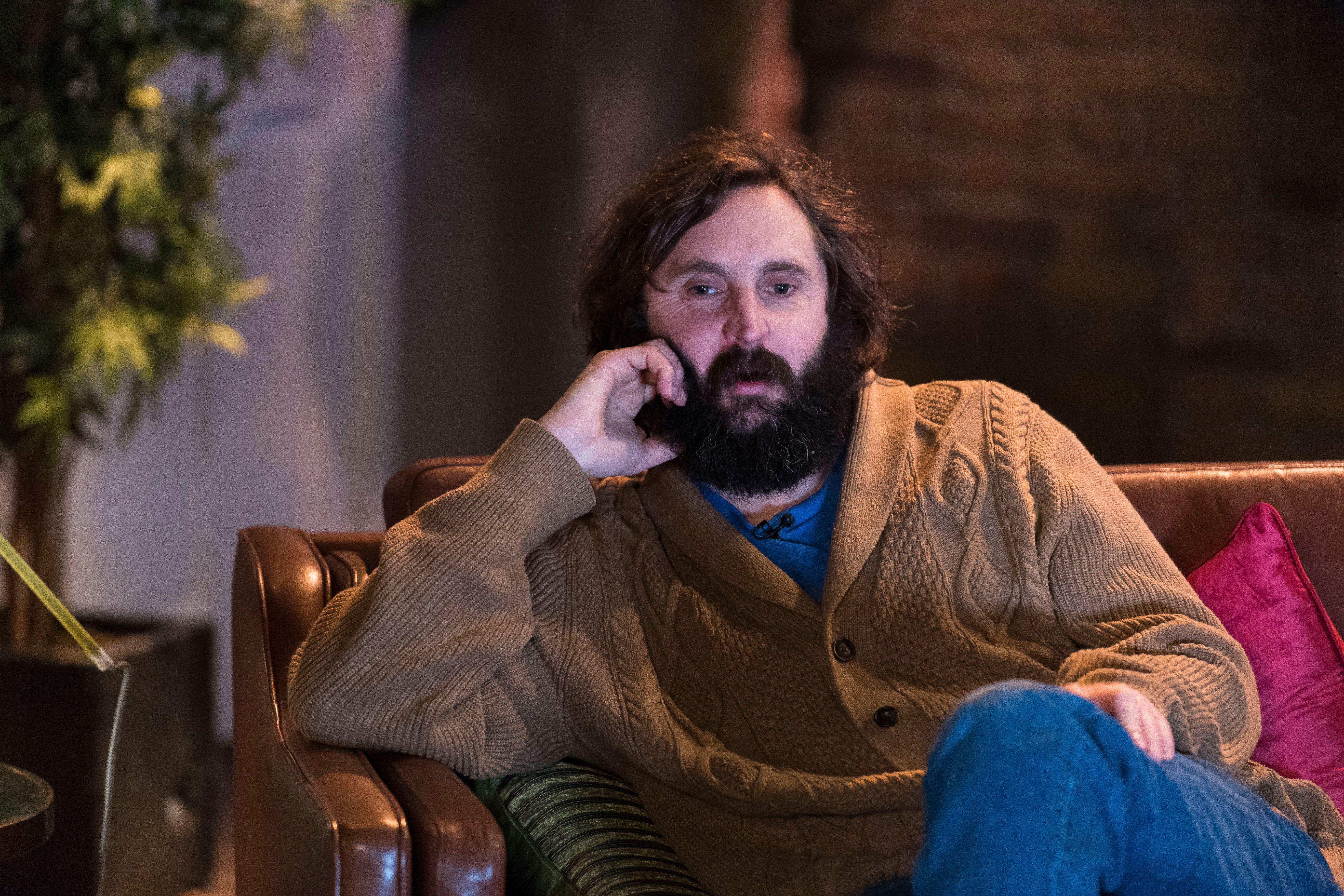 The Cockfields stars Joe as Simon, visiting his ever-doting mother (Sue Johnston), his controlling yet well-meaning stepfather (Gregor) and his celebrity-obsessed stepbrother (Ben Rufus Green) at their home on the Isle of Wight.

Pete Thornton, UKTV head of scripted, said: “It feels like a long time since we last dropped in on The Cockfields so I’m delighted to be back in business with the team behind the first three smash hit episodes, and to be bringing this very special show back for a second series.

"At last we’re going to be allowed the opportunity to properly get to know this extraordinary family – and I know from the early drafts of Joe Wilkinson and David Earl’s remarkable scripts that fans of series one are in for an absolute treat.” 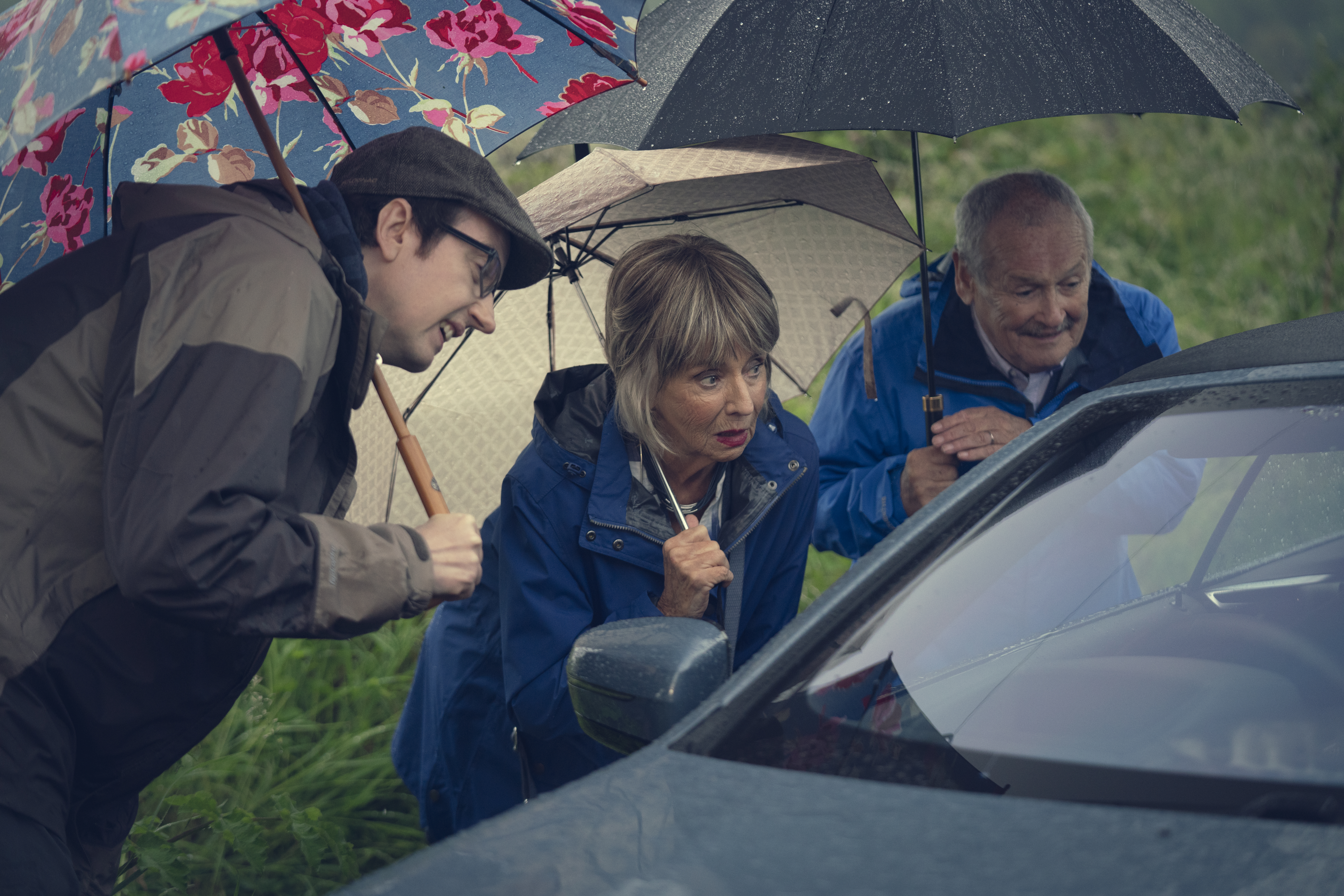 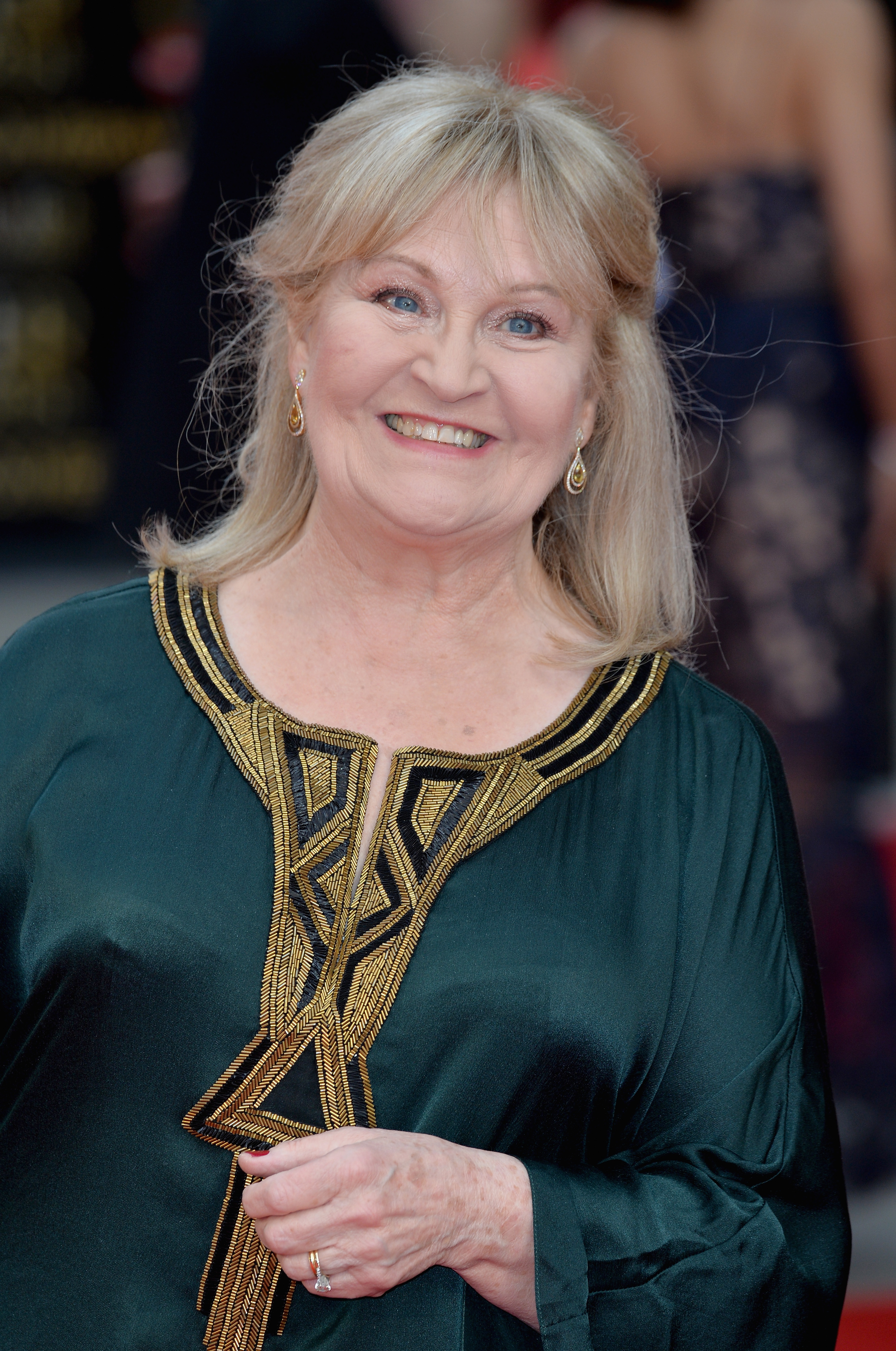 Gold channel director Gerald Casey added: “Gold viewers were unanimous in their love for the first series of The Cockfields and we can’t wait to see what this wonderful cast and crew have in store for us this time around.”

Meanwhile Lucy Lumsden from Yellow Door Productions, said: “Huge thanks to Gold for letting us make more episodes of The Cockfields.

"We were so sad to lose Bobby who was such a special part of our show. With the blessing of Bobby's family, we’ll be seeing more of the characters we fell in love with and the joyous relationship between stepdad and stepson that Joe and David write so well.

"We so look forward to getting back on to the Island.”

Series two of The Cockfields will air on Gold later this year.