THE FLIGHT Attendant’s fans are left “with their heads in their hands” at Kaley Cuoco’s character’s “dumb and erratic” decisions.

The eight-part series, based on Chris Bohjalian’s 2018 novel of the same name, sees Cassie, played by Cuoco, wake up in a Bangkok hotel room with her one-night stand Alex lying dead next to her. 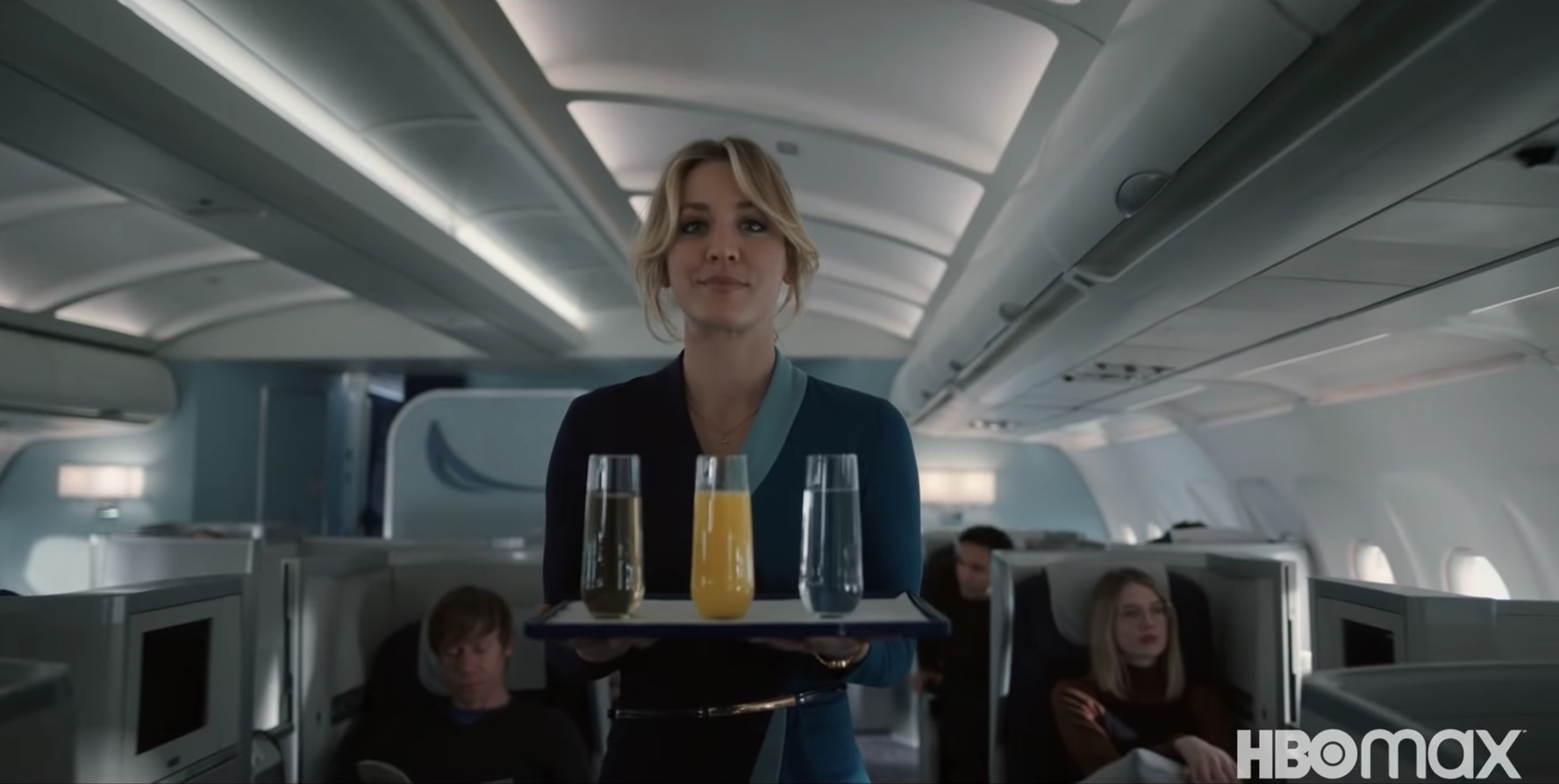 But it’s what Cassie does next that really has viewers niggled – instead of being honest and reporting the incident, she panics and cleans up the mess and lies to her co-workers.

Many fans found Kaley’s character “dumb and erratic”, making several ill-advised decisions that only serve to implicate her more.

Taking to Twitter, one viewer just left a series of face palm emojis, while another wrote: “Cassie is giving me anxiety. Like bi**h, RELAX. “

So didn’t Cassie anticipate that there’d be cameras that would have seen her and Alex together?,” added a second. 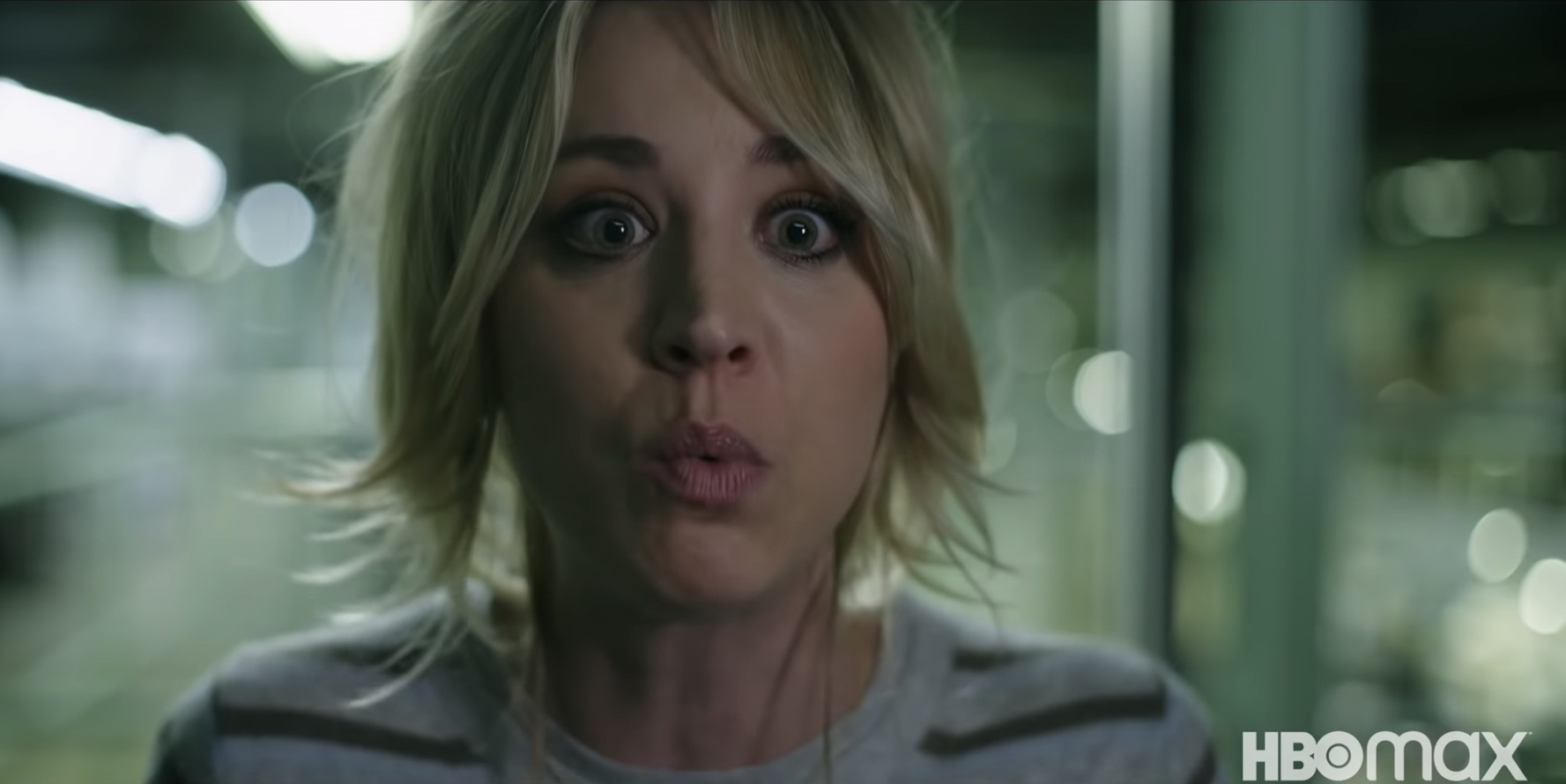 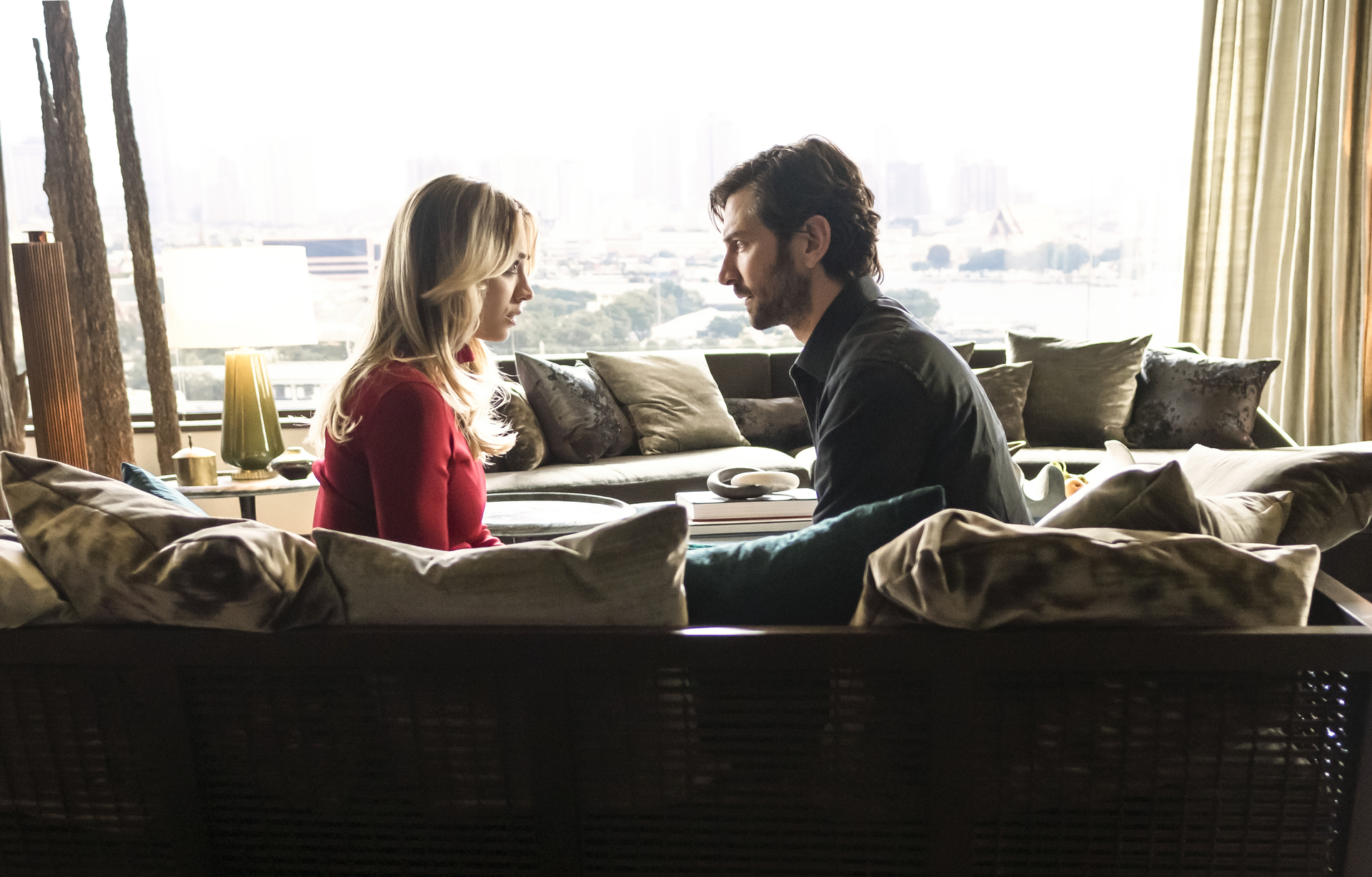 A third wondered: “Cassie, sis, you don’t have ONE person you can call and tell this shit to?!?”

“cassie is so erratic. like girl chill before you get yourself killed,” penned a fourth.

Speaking about her character to Variety, Kaley admitted the character had been changed from the book.

“She’s extremely reactionary. She does not f***ing think, which gets her into trouble. Her and her brother are very close in age and what we keep finding out is how they saw their childhoods. 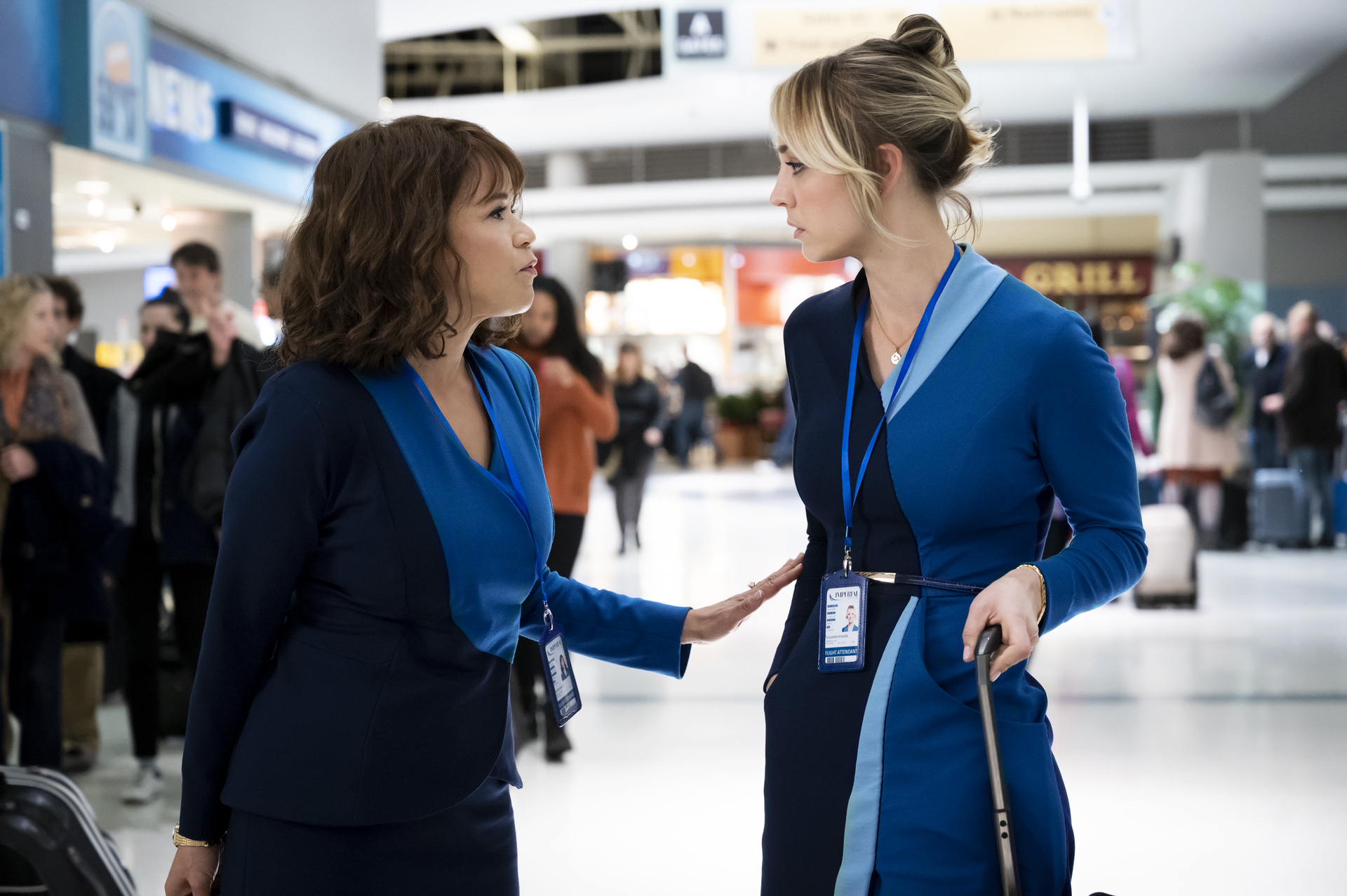 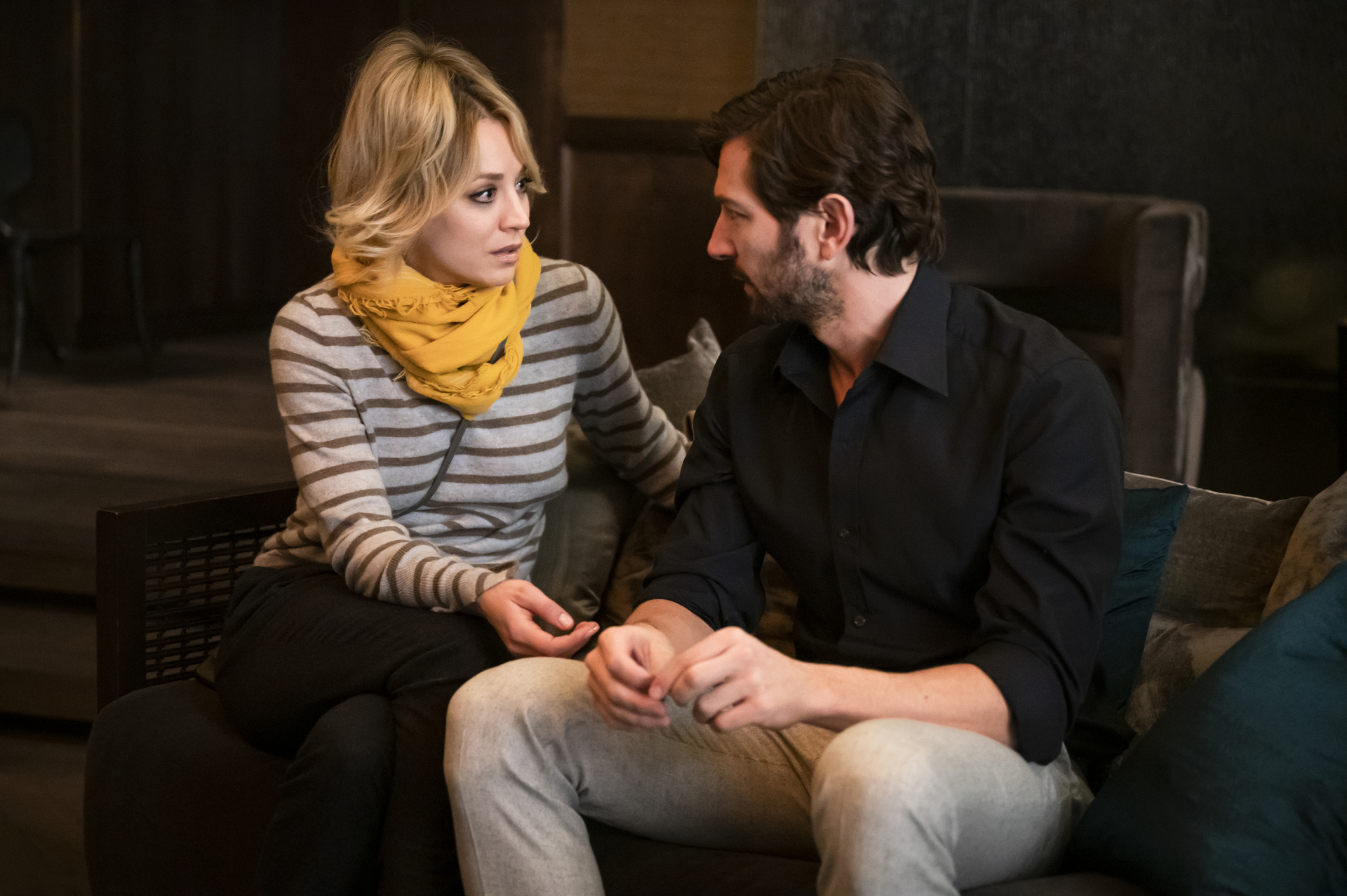 “He saw it as horrific — the way he was treated was in such an abusive way by their father — and how she sees it and how she explains it to herself and her brother was, ‘Dad was great, you just sucked. He loved me. He let me drink beer at 10[-years-old]. That’s so cool,'” Cuoco explains.

In fact HBO Max’s adaptation of the book has created a distinct and almost new Cassie. Kaley says her character is in “100% denial” about the roots of her alcoholism.

Giving Cassie a brother (played by T.R. Knight) was another change the series made (in the book she has a sister).

She also now has Annie (Zosia Mamet), Cassie’s best friend who happens to be a lawyer, and most importantly Alex himself, who stays around posthumously inside Cassie’s “mind palace.”