As fans await the return of HBO’s thriller, many of them wondered if Michiel Huisman would reprise his role as Alex Sokolov. However, the star of The Flight Attendant Kayley Cuoco disappointingly ruled it out.

The Flight Attendant followed Cassie Bowen (played by Kaley Cuoco) as she travelled around the world for her role at Imperial Airlines, however at night she’s out partying and meeting new people.

During a flight to Bangkok, she met businessman Alex Sokolov (Michiel Huisman), and, what started as some fun, turned into a murder mystery.

The next morning, Cassie woke up to the lifeless body of Alex next to her and no memory of the night before.

In a panic, Cassie cleaned the hotel room and headed home while trying to piece together what could’ve happened. 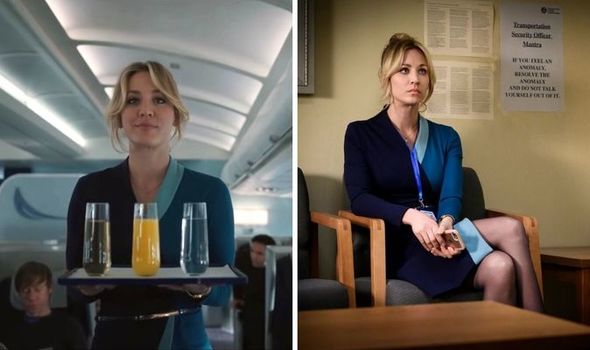 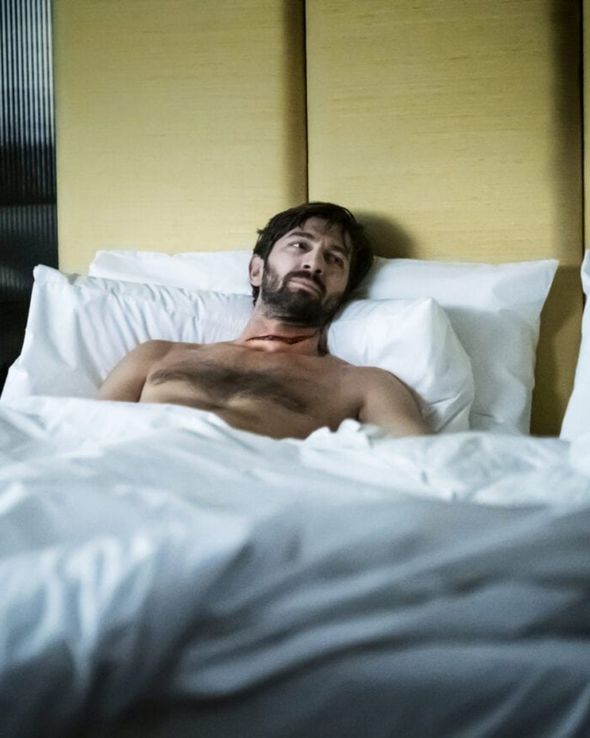 Throughout season one, fans watched as Cassie tried to figure out how Alex could’ve died whilst revealing truths about her troubled childhood.

Thankfully with the help of her lawyer, best friend Annie Mouradian (Zosia Mamet), and her computer genius, Max (Deniz Akdeniz), Cassie was able to slowly work through her memory.

With the FBI on her case having been questioned and followed, she experienced flashbacks of the night with Alex.

Ahead of the release of season two of The Flight Attendant, Kayley Cuoco was interviewed by Entertainment Weekly. 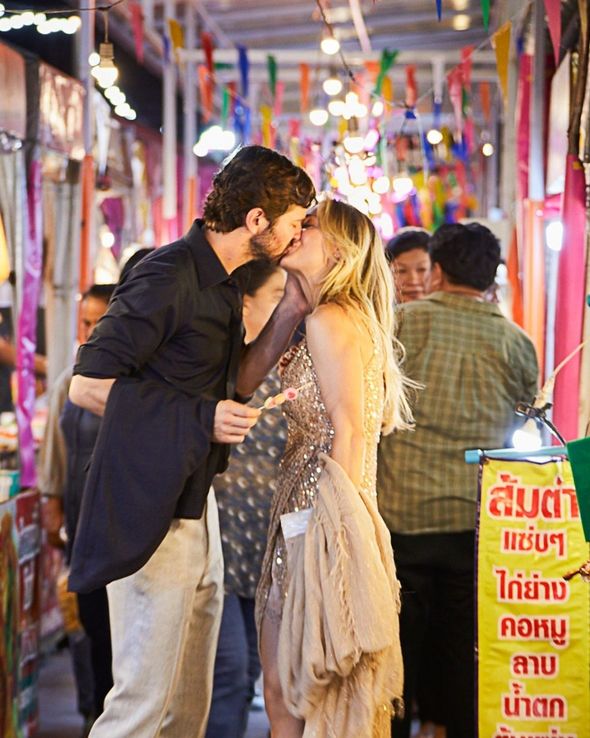 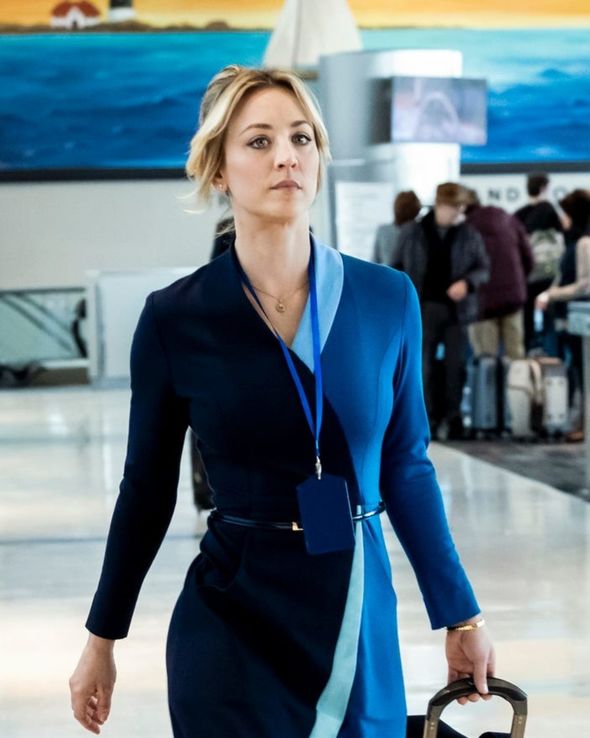 When asked if fan-favourite Alex would make a return she responded: “I don’t think he will,”

However, Kayley revealed that, in Cassie’s “mind palace”, he could make a return.

“Cassie is going to have to face some of her own demons in the mind palace, especially now trying to stay sober.”

Despite being pronounced dead, fans watched as Alex continued to appear in Cassie’s flashbacks to force her to deal with trauma.

She realised that her alcohol abuse was a trauma response rooted in her childhood and being raised by an abusive father.

In the series, whenever Cassie would get stressed or frustrated, Alex would appear in her mind and they would have conversations and work through the situation.

Through Cassie’s brother Davey Bowden (T.R Knight), viewers were also able to see how the pair dealt with the trauma they experienced in their childhood.

Season two of The Flight Attendant has no official release date but is expected to be on screens by Spring 2022.

The series is based on a novel of the same name written by Chris Bohjalian.

The first season of The Flight Attendant is available to stream on HBO.