The Grand Tour took online TV by storm when it was first released.

Three seasons later, the show is flourishing, and hosts Jeremy Clarkson, James May, and Richard Hammond are hard at work in creating one of the most unique car-focussed shows on TV at the moment.

Fans of the show are hugely passionate about it, and are excited to see what the former Top Gear trio are going to bring to the table next.

Jeremy is fairly active on his various social media accounts, but it looks like he may have just dropped the first hint about season four.

The host posted an image on his Instagram which sees him stood in front of a camera crew.

With a huge lens pointed at him, and a large boom microphone towering overhead, the host looks as if he is presenting an intro to a show.

Jeremy can be seen stood in a field with various barns surrounding him – which may hint at rural England as the filming location.

He captioned the image: “Back in the saddle,” prompting fans to cry out for more information.

One fan assumed the image was indeed confirming season four of The Grand Tour, and commented: “Get in can’t wait!”

Another agreed: “Yes!! The Grand Tour is literally the reason I have Amazon Prime.” 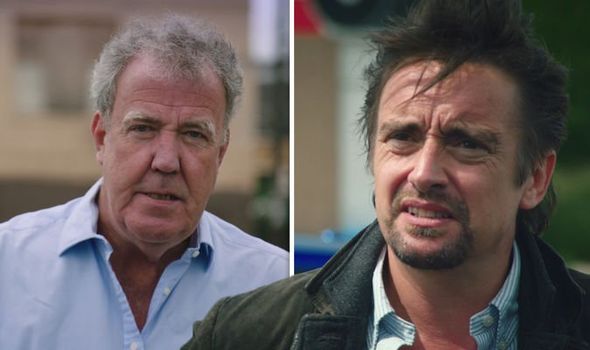 Back in the saddle

Back in the saddle

While a third chimed in: “I cannot wait to see the next season of The Grand Tour!”

However, as Jeremy is also hosting a farming show in the coming months, could this filming be for his supplementary TV outing?

Recently Jeremy spoke to Canadian publication Chronicle Herald about his biggest regret in regards to his cars.

Obviously, Jeremy has had a number of cars throughout his lifetime, and shown off even more on TV.

But he has also seen a number of vehicles lost by the wayside – some of which he has regretted losing – as he revealed to the publication. 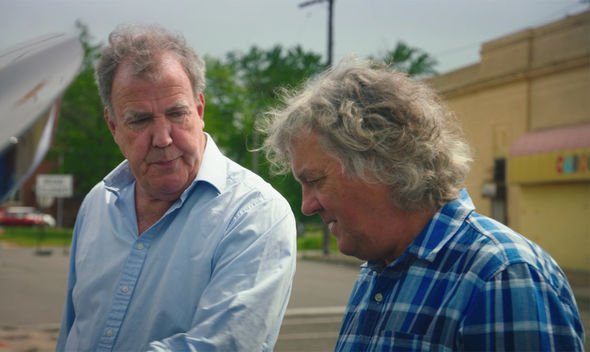 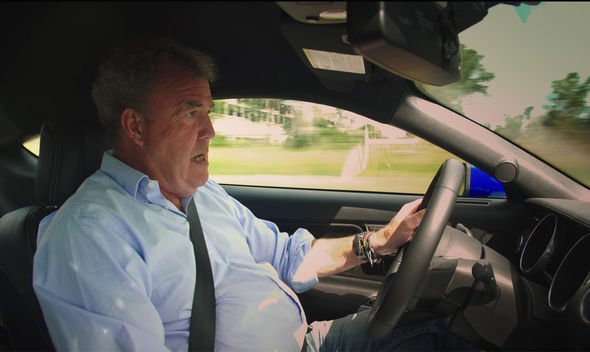 He explained: “The one I really regret selling was a BMW 3.0 CSL.

He added: “But it’s not just the monetary value, it was such a great car.”

Will a similar car arrive in the upcoming fourth season of the show?

The Grand Tour will return to Amazon Prime Video.