The Grand Tour Presents: A Scandi Flick trailer from Amazon

Jeremy Clarkson, James May and Richard Hammond will return to Amazon Prime Video with their latest road trip The Grand Tour presents: A Scandi Flick. Speaking to Express.co.uk and other press, James admitted he “didn’t think he could” repeat some of his previous road trips as he reflected on the places he’s visited over the years.

The car-loving trio head to the Arctic Circle for the latest special which sees the presenters travel from Norway to the Russian Border.

Over the years, Jeremy, James and Richard have travelled all over the world sharing their car knowledge with The Grand Tour and Top Gear fans.

In a recent interview, James was asked if he hopes to inspire fans to set off on road trips of their own.

He said: “I don’t know that that’s what we set out to do.

Read more: The Grand Tour boss lifts the lid on tension between stars 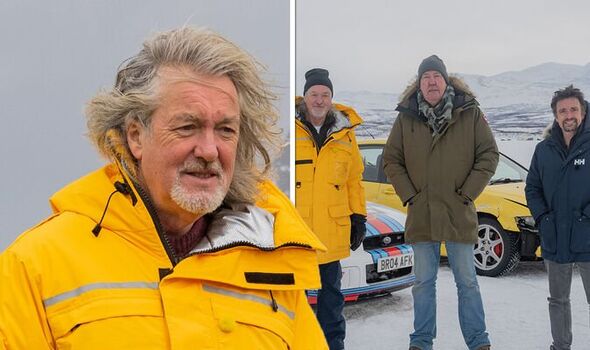 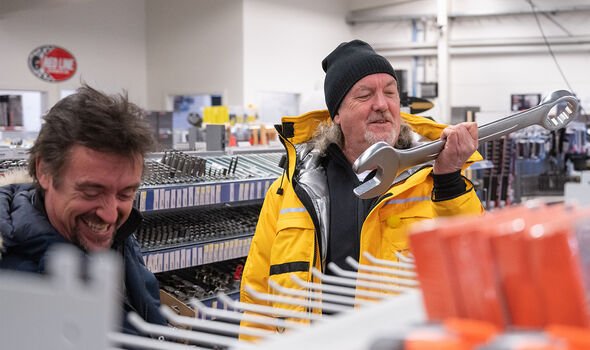 “I think we rather pompously like to think that we go and do that so that you don’t have to and you can live the adventure through us which is sort of what TV is for.

“But I think it’s very healthy if people want to go and do their own Grand Tours.

“You don’t have to do things half as dramatic and as complicated as we do.

“But you can go and drive around Scandinavia quite easily with a bit of prep.” 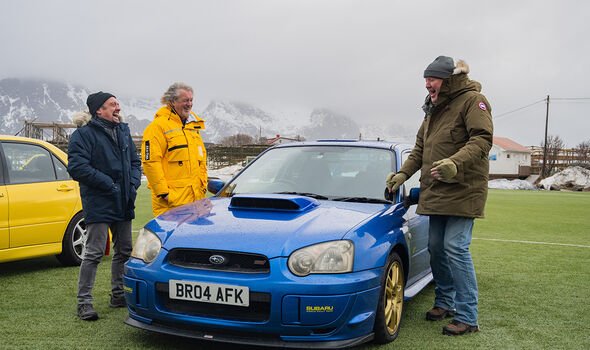 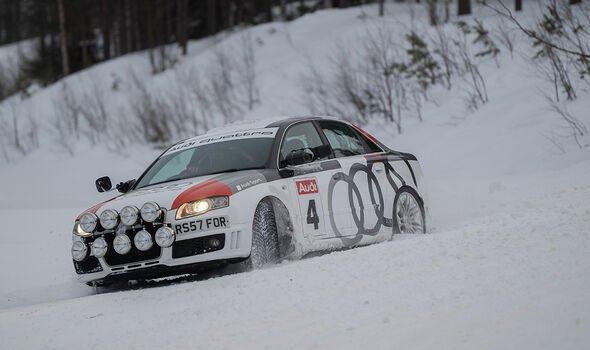 James explained the trio inspired fans to visit Vietnam after filming their own road trip there.

“Years ago when we did Vietnam quite a lot of people then went and hired or bought small bikes and rode across Vietnam, which lots of people do anyway, that’s a typical Gap Year adventure,” he continued.

“But to be honest, a road-based adventure, I’ve had some fantastic ones in England, especially when I was younger and I had s**t cars that didn’t work properly.

The Grand Tour star said: “I don’t think I could do it now.

“But at the time you didn’t have any choice so that’s what you did and you can tell that sort of thing into a big adventure.

“I think it’s why camper vans are becoming popular, a combination of the pandemic and the desire to explore and the realisation that you can explore a huge amount much closer to home than you realise.

“There’s this assumption that I want to go on an epic road trip I must drive to India or I must drive across Canada but actually no, you can drive around Cornwall that’s pretty exciting.”

“The locals will throw stones at you and so on, it’s the same as going anywhere else,” James joked.

In the first episode of the Scandinavian special, Jeremy, James and Richard embark on an adventure that takes them to Cold War submarine bases and frozen lake racetracks.

There will be crashes and chaos in true The Grand Tour style as they drive their rally car of choice across the Arctic Circle.

The Grand Tour launches on Prime Video on September 16.