The Handmaid's Tale: June Osborne prepares for trial in teaser

End of season four of the dystopian series is fast approaching and one person fans want to see face punishment is Aunt Lydia (played by Ann Dowd). In a new spoiler, the actress revealed some interesting news about the character’s fate on The Handmaid’s Tale.

Aunt Lydia was one of the most disliked characters in Hulu’s The Handmaid’s Tale.

Her no-nonsense attitude and skewed religious beliefs led her to become one of the leading members of the Gileadean state.

It was her responsibility to turn the women into Handmaids and ensure that they obeyed the Gileadean law.

In an effort to do so, she cut out Janine Lindo’s (Madeline Brewer) eye and Offlgen’s (Tattiawna Jones) tongue as a form of punishment. 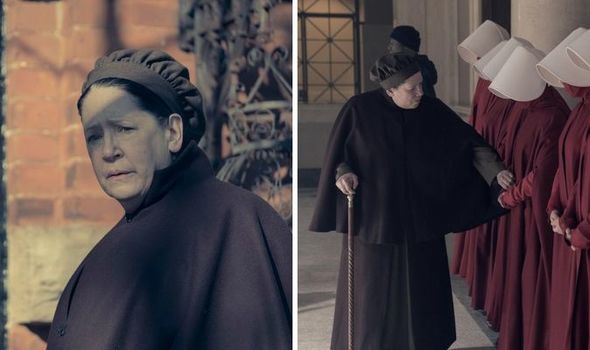 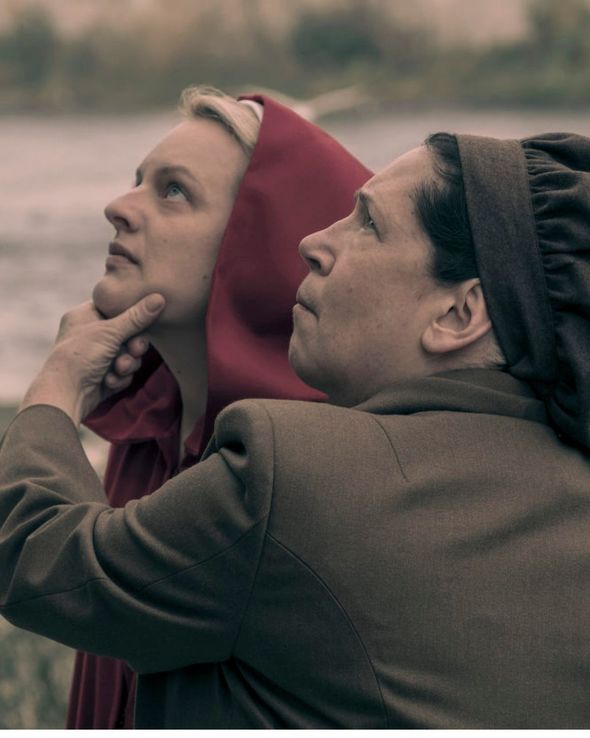 Along with her electrocution wand, aunt Lydia’s brutalised the Handmaid’s daily, while spouting wildly misogynistic statements.

Some of the Handmaids themselves got the opportunity to get back at Aunt Lydia. In season two, fans watched as Emily Malek (Alexis Bledel) literally stabbed her in the back and pushed her down a flight of stairs.

June Osbourne (Elisabeth Moss) also got a small piece of revenge as she made her final escape out of a van. She took Aunt Lydia’s electrocution wand and beat her with it before fleeing Gilead.

With June safe in Canada and seeking justice against her abusers, Commander Fred Waterford (Joseph Fiennes) and his wife Serena Joy (Yvonne Strahovski), fans were left wondering when and how Aunt Lydia will answer for her crimes. 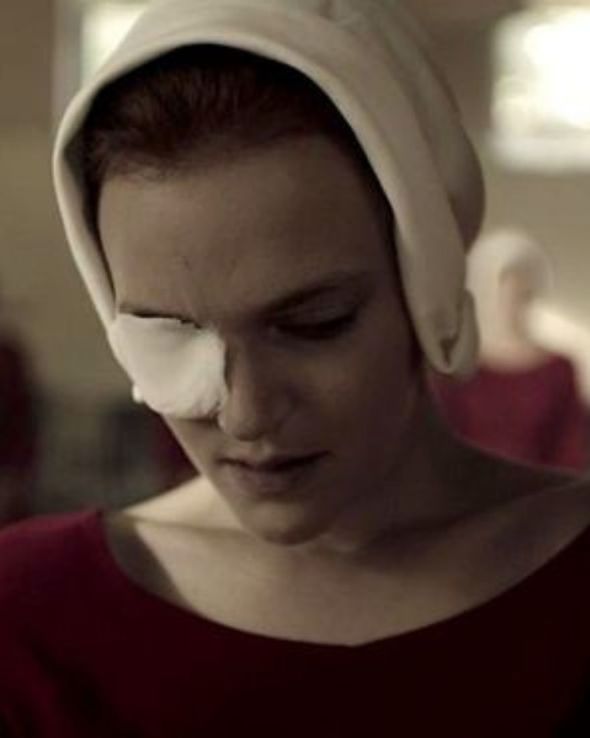 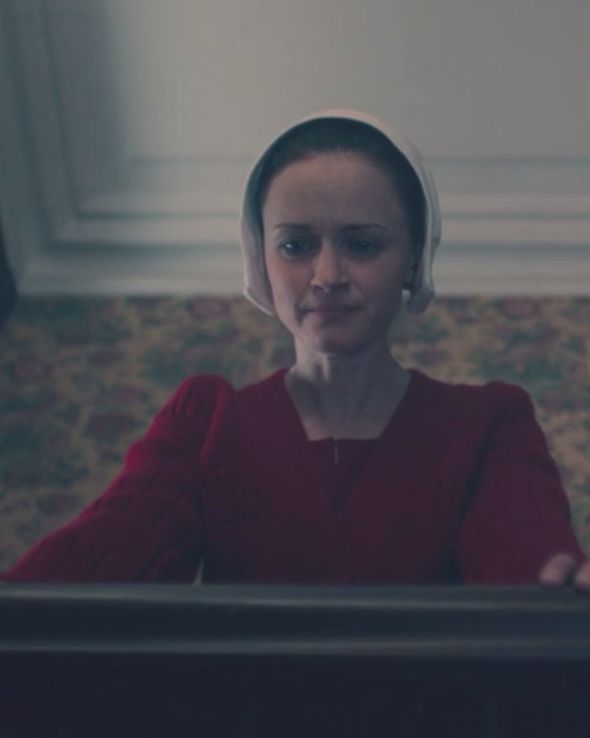 In an interview with Elle, the actress was asked about what justice looked like for Aunt Lydia and she responded: “Well, I don’t go to what she deserves because that’s not my territory, but I can go to situations in real life, where atrocities have been committed, and I mean, every single person involved should head straight to prison before their execution.

“You’ve harmed too many people in a profound way, and they will never recover their lives.

“As we see when June is in Canada, trauma has long-lasting effects and you do not come back to who you were meant to be in your early life before Gilead.”

“Well, I don’t know if you’ve read The Testaments, but if you have, you have your answer. And she knows: slow, meticulous, stay alert, keep your mouth shut, pay attention, play the game.”

With this hint, could it mean fans will finally get to see Aunt Lydia answer for her crimes and face a trial, or will it happen in a more sinister way?

In the most recent episode of The Handmaid’s Tale, titled Progress, viewers watched as Aunt Lydia slowly began cracking.

In a desperate attempt to regain control after being demoted, Aunt Lydia was even more short-tempered and electrocuted a fellow colleague to gain dominance.

With her presence already hated by the Handmaids, it’s undoubtedly going to become hostile around the fellow aunts.

As the establishers of Gilead answer for the crimes, fans will have to wait and see if this will also be the case for Aunt Lydia.

All episodes of The Handmaid’s Tale are available to stream on Hulu.