Hulu’s hit dystopian show The Handmaid’s Tale was an instant success and gained millions of fans across the globe. Every week they tuned in to find out the fate of Handmaid June Osborne (played by Elisabeth Moss), however, in season five, the topic of Serena Joy’s (Yvonne Strahovski) pregnancy was the topic and showrunner Bruce Miller has just put the rumors to bed.

In Gilead, Commander Fred Waterford and his wife Serena Joy had June as their Handmaid.

As a Handmaid, it was one of June’s duties to conceive for a seemingly infertile Serena.

Once a month June was forced to take part in Ceremony, a ritualised rape where Fred would force himself onto June, while Serena held her down all in hopes of pregnancy.

Lawmakers in Gilead boasted that Ceremony was the reason why the number of children in the state was at its highest. 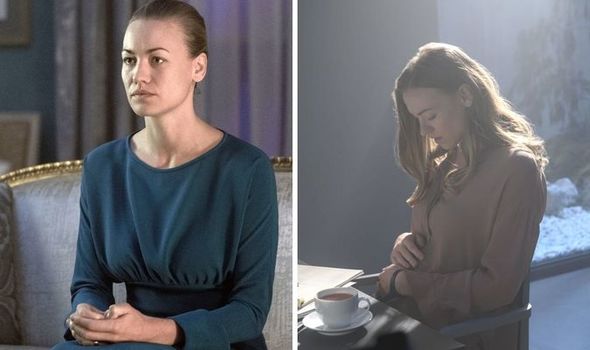 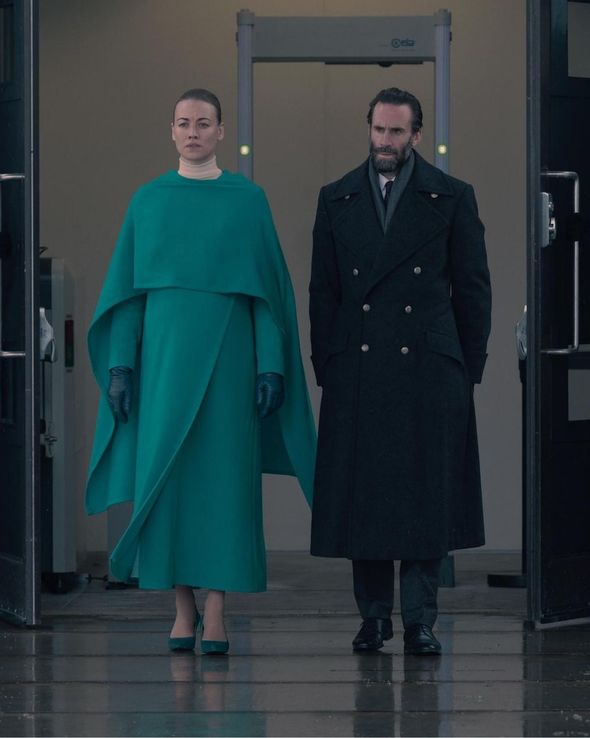 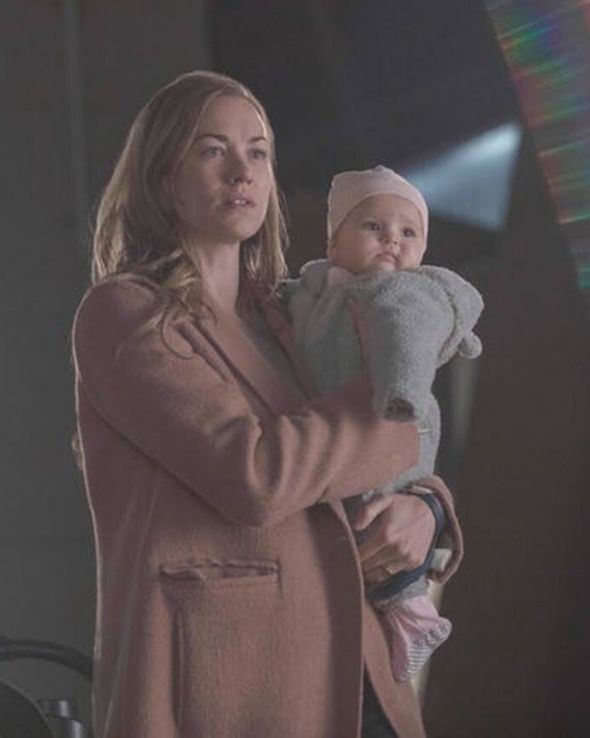 Serena had suspicions that it was indeed Fred that was infertile and not her.

Unbeknownst to Serena, June and Nick had been having a secret and illegal fling, however, this time Serena watched them to ensure June would get pregnant.

June became pregnant but later after giving birth she escaped with baby Nichole and was able to send her to freedom in Canada in the arms of fellow Handmaid Emily Malek (Alexis Bledel). 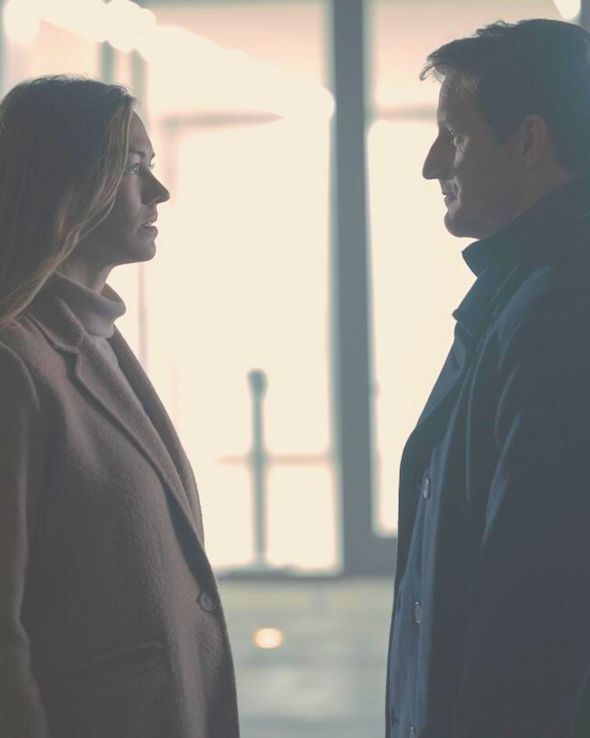 Serena was so desperate to reunite with baby Nichole that she made a deal with law enforcement to hand him over to the Canadian government in exchange for time with Nichole.

However, this backfired because once Fred found out Serena was the reason behind his arrest, he told the government representative Mark Tuello (Sam Jaeger) about Serena’s contributions to establishing Gilead.

This led to Serena’s regular visits with Nichole being stopped and she too was on trial for their crimes in Gilead.

In season four, fans watched in shock as Mark revealed to Serena that she was pregnant, which lead to fans speculating about the identity of the baby’s father.

During her stay in custody Mark and Serena became close and even exchanged some flirty banter.

Fans even took to Reddit to share their theories: “Tuello is most definitely the baby daddy and if you watch previous episodes you’ll see their quiet attraction and relationship.”

However, this was all shut down by showrunner Bruce Miller who confirmed the identity of the father.

In an interview with Entertainment Weekly he revealed: “As an intelligence officer, his job was to kind of become obsessed with her, before he met her, and know everything about the way that her mind works.

“You can’t help but be impressed by someone like Serena in that way.

“So is she impressive to him? Sure. But Fred is the father.”

Fans of the show will have to wait until season five to see how the rest of Serena’s pregnancy will go, especially when she finds out that Fred has been killed.