Home » ‘The Marksman’ Joins ‘Nobody’ and ‘Nomadland’ as VOD Chart Leaders

‘The Marksman’ Joins ‘Nobody’ and ‘Nomadland’ as VOD Chart Leaders

On VOD, Universal’s “Nobody” and the debut of the latest Liam Neeson action film, “The Marksman,” topped the charts along with “Nomadland.” The Bob Odenkirk thriller “Nobody” has been overall the top performer for its initial three weeks of $19.99 home play (with the studio collecting $16 for each rental). It is the sole title to make all four charts, placing #1 at GooglePlay and Spectrum, second and fifth at Fandango and Apple TV. Two million rentals would mean $32 million in studio rentals.

For “The Marksman,” Open Road held to the pre-pandemic 75 day window, grossing a little under $16 million in domestic theaters, before going PVOD. It took #1 at FandangoNow, #2 at Apple TV, and #3 at GooglePlay.

“Nomadland” took the final top spot, placing first at Apple TV at $5.99 after a PVOD release (and while it still runs on Hulu). It is #9 at GooglePlay and #5 at FandangoNow, where it ranks highest among non-PVOD titles on that revenue-based chart 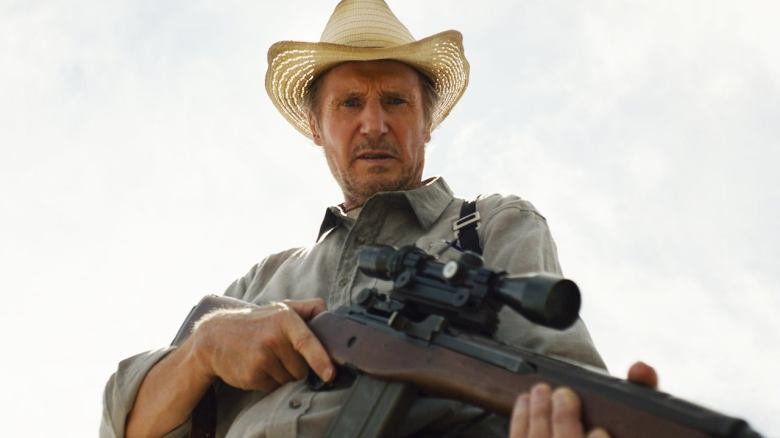 Joining “The Marksman” and “Nomadland” on three charts was “Promising Young Woman” the next-best post-Oscar performer at $5.99. It didn’t miss a beat post awards, with placement at #4, 5, and #9. This has had by far the best showing on rankings of all contenders.

Midweek saw a boost for several winners, but only “The Father” sustained that through the week; it managed a single #10, at FandangoNow. Other available winners “Minari,” “Judas and the Black Messiah,” “Soul,” and “Another Round” fell from their initial boost.

Ironically, “The Virtuoso,” an indie crime thriller starring Anthony Hopkins that was produced two years ago, had a slightly better showing than “The Father” with #8 at GooglePlay. Debuting higher were “Percy Vs Goliath,” a Canadian film with Christopher Walken as a farmer fighting GMO companies (#3 at Apple TV, #9 at FandangoNow) and “Triggerpoint” starring Barry Pepper as a mercenary hired to kill evil people (#8 at AppleTV, #4 at Spectrum). “Vanquish,” with Morgan Freeman starring as a retired cop turned hostage rescuer, landed at #2 at Spectrum. 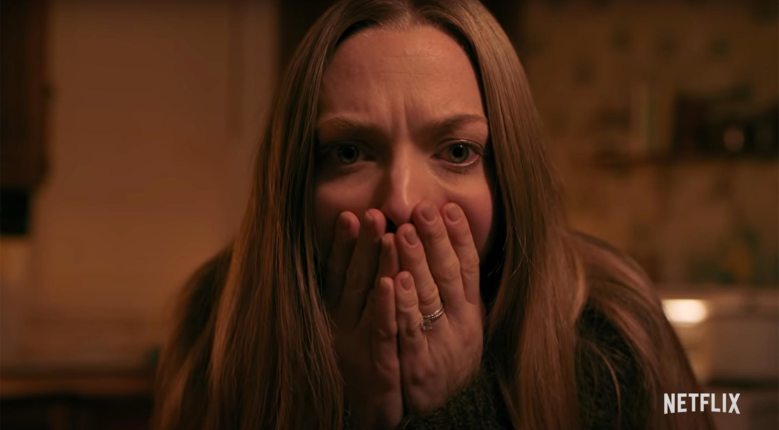 Final note: As an Amazon release, we don’t have performance data for the debut of Michael B. Jordan’s Paramount production, “Without Remorse;” nor do we have details of Sony Animation’s “The Mitchells vs the Machines,” which debuted on Netflix and went straight to #1. A year ago, both titles were expected to be significant theatrical releases.

Ranked by number of transactions, with position as of Monday, May 3

Ranked by revenue accrued for April 26 – May 2

Ranked by number of transactions, with the daily position as of Monday, May 3

5. News of the World (Universal)

7. Night of the Sicario (Saban)

Most viewed, current ranking as of Monday, May 3; originals include both Netflix-produced and -acquired titles

1. The Mitchells vs the Machines (2021 Netflix original)