Home » TV & Movies » The Masked Singer: Fans fume as Hollywood favourite voted off ‘Are you serious?’

The Masked Singer: Fans fume as Hollywood favourite voted off ‘Are you serious?’

Audience reactions were divided on this week’s episode of The Masked Singer when season five favourite Robopine was unmasked as a major Hollywood star. With tensions running high towards the end of another thrilling competition on Fox, outcries have been pouring in on Twitter.

American actor and rapper Tyrese Gibson has been unveiled as The Masked Singer’s prickly contestant, the Robopine.

The mechanical mammal has been a favourite for the show’s fifth season since his stirring rendition of Luther Vandross’ ‘Never Too Much’ in the first week.

One of Group A’s most popular performers, he beat out the rest of the competition to land a highly coveted place in the Spicy Six in tonight’s episode.

Sadly, the voters felt the Robopine didn’t quite capture the essence of Boys II Men with his cover of ‘Water Runs Dry’ in the eighth episode of the ongoing season. 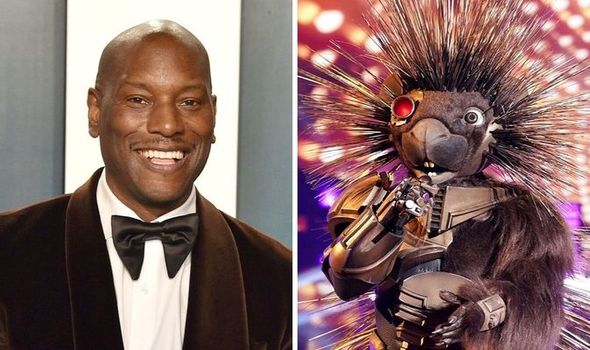 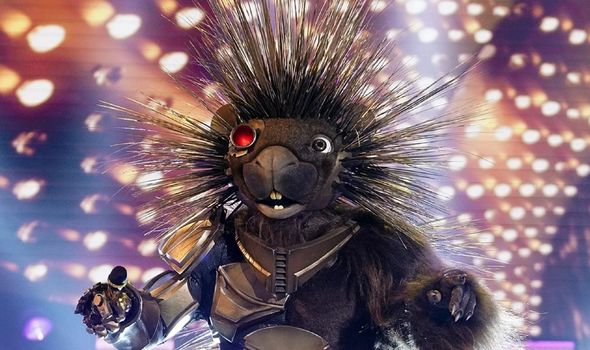 In the meantime, fans have been sounding off on social media after many tipped Robopine to take home the Golden Mask at the end of season five.

One Twitter user fumed: “Robopine got sixth place?? Are you serious right now? He’s in the top two most talented singers left!”

While another exclaimed: “OMG whhhaaaaatttt I am in complete shock right now.” 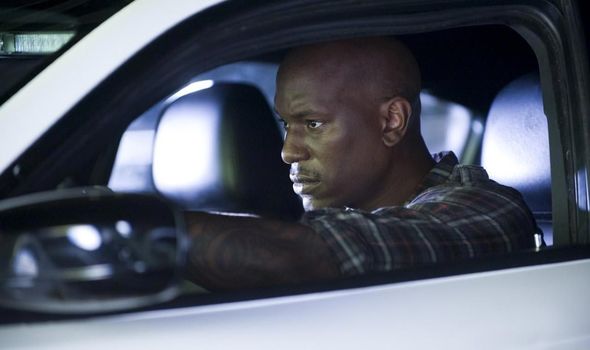 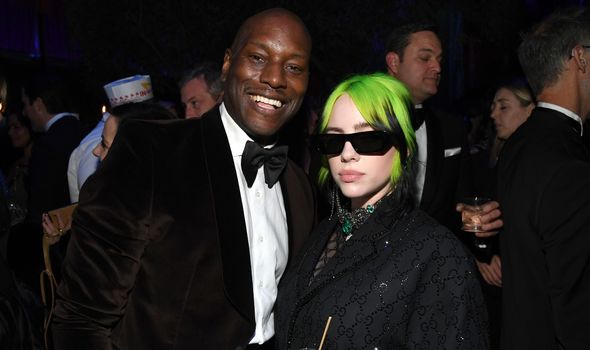 “How in the hell are they getting rid of Robopine aka Tyrese right now. This is straight ridiculous, I can’t right now, he was robbed just like Tamera Mowry was last week.”

Fans were equally shocked on Reddit, with one user saying: “Robopine was THE best singer out of all of them. I am so disappointed!”

The star has also received some backlash from fans after they realised several of Robopine’s clues were either exaggerated or outright lies.

One viewer said: “I still think the ‘Identity Theft’ album was a flimsy excuse to give clues about being 60 and having grandkids though. Won’t be able to trust any clues at all anymore.”

However, others noted that the star was likely making his identity harder to guess for the show’s judges, as he knew them all previously.

Tyrese is perhaps best known for his long-running role in the Fast and Furious franchise as Roman Pearce.

He will reprise his character in the upcoming sequel, F9, having debuted in the second film in the franchise with his late best friend Paul Walker in 2 Fast 2 Furious.

The star made his mark with collaborations with Boyz in the Hood director John Singleton, including the aforementioned blockbuster and his first major film, Baby Boy.

He has also featured in several instalments of the Transformers franchise, and will join Jared Leto in the upcoming Spider-Man spin-off, Morbius.

Robopine’s secret identity was quickly recognised as one of this season’s most accomplished musical performers.

Outside of his acting career, Tyrese has released six studio albums, his records selling over 3 and a half million copies according to Billboard.

Making his debut with his self-titled album in 1998, Tyrese will follow up his latest release, Black Rose, with his seventh record, Identity Theft.

The Masked Singer US season five continues Wednesday, May 12 on Fox.