The Nevers HBO release date, cast, trailer, plot: When does The Nevers air?

Oscar-nominated writer Joss Whedon is bringing his brand new sci-fi TV series to HBO in the near future. While The Nevers release date on HBO is being kept under wraps, there is still plenty of information regarding the series’ cast, trailer and plot to send fans’ excitement levels through the roof. Here’s everything fans need to know about The Nevers ahead of its arrival on HBO.

When is The Nevers released on HBO?

HBO is yet to announce when The Nevers will get underway in the USA.

Whedon has revealed ahead of time he “couldn’t be more excited” for the series to begin on HBO.

The Nevers writer and rector told Deadline: “I honestly couldn’t be more excited,

“The Nevers is maybe the most ambitious narrative I’ve created, and I can’t imagine a better home for it than HBO.

“Not only are they the masters of cinematic long-form, but their instant understanding of my odd, intimate epic was as emotional as it was incisive.”

In the UK, sci-fi fans will have to wait for a broadcaster to be announced before a release date is revealed. 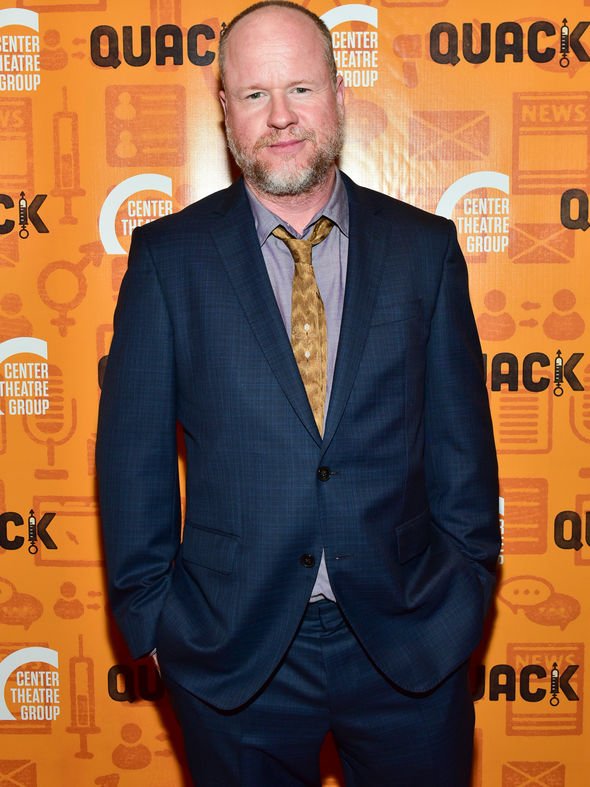 What happens in The Nevers?

With the series still yet to be given a release date, plot details are rather scarce.

However, a short synopsis for The Nevers from IMDb reads: “An epic science fiction drama.

“A gang of Victorian women find themselves with unusual abilities, relentless enemies, and a mission that might change the world.”

The action on-screen will play out over the course of 10 episodes on HBO. 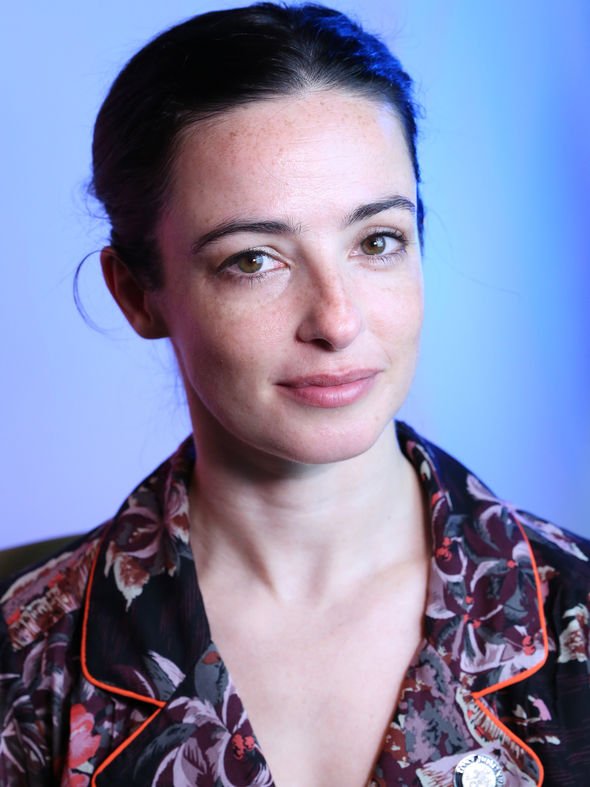 Who is in the cast of The Nevers?

The Nevers cast only has one name confirmed at the time this article is written.

Northern Irish actress Laura Donnelly has been announced to take on the role of Amalia True in the HBO series.

Donnelly’s earlier roles include parts in long-running BBC drama Casualty and The Bill.

Speaking of the casting decision, Whedon told Deadline: “Donnelly has charisma, wisdom and an anarchic precision that not only captures Amalia but defines her. She’s fierce and she’s funny – and I need both for the journey ahead.” 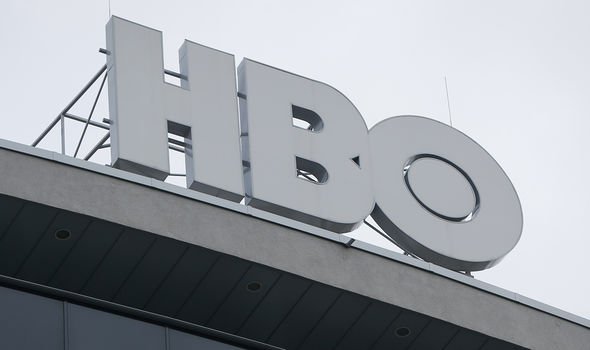 Is there a trailer for The Nevers?

A trailer for The Nevers is yet to be released by HBO.

This article will be updated as soon as the first promo drops online.

In the meantime, fans will have to keep an eye out for updates on Whedon’s social media and HBO press releases.

The Nevers will be released on HBO in the future.