The Vampire Diaries gave rise to vampires, werewolves, and witches and brought about a spinoff, The Originals. Although the shows usually focused on the vampires, the storylines emphasized that they wouldn’t exist without the witches. In The Originals, fans got to see how the Original vampires, the Mikaelsons, came about thanks to their mother, a witch. Although there have been more powerful witches in the shows than others, fans narrowed the group down to the two most powerful witches, Davina and Bonnie. 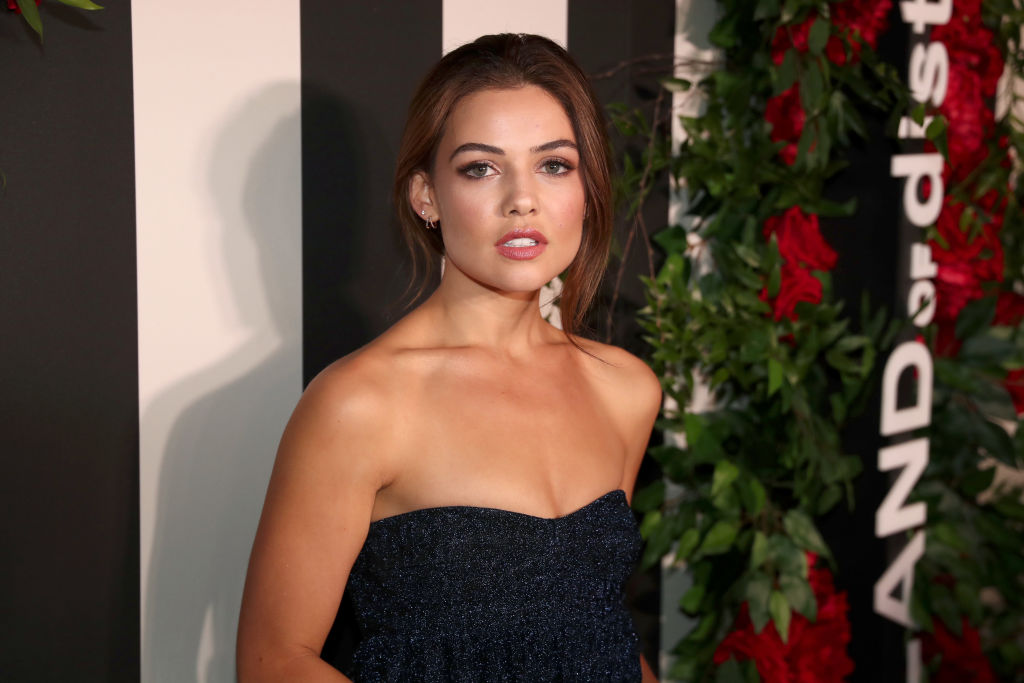 ‘The Vampire Diaries’ made it clear witches had serious power

The Vampire Diaries begins in the fictional town of Mystic Falls. The town is rich with supernatural history that dates back to the late 18th Century. The show focuses on Elena Gilbert, who just lost her parents. She meets and falls in love with Stefan Salvatore, who, without Elena’s knowledge, is a 162-year-old vampire. Soon Stefan’s older brother Damon arrives, and the relationship between Stefan and Elena becomes complicated as Damon also falls in love with Elena.

When Damon arrives, he reveals that he is back for revenge against Stefan for forcing him to become a vampire. He intends to resurrect Katherine, the brothers’ previous love interest. As the love triangle between the Salvatore brothers and Elena becomes complicated, the two siblings reconcile to protect Elena and the town from various villains.

The series’ storyline also revolves around Elena’s best friend, Bonnie, who discovers she is a descendent of some of the greatest witches who ever lived. Throughout the series, Bonnie learns how to master her power for the good of the town and those she loves.

‘The Vampire Diaries’ inspired a spinoff, ‘The Originals’

The Originals follows three siblings referred to as the Originals because of their history as the first vampires to have ever existed. The three remaining Mikaelson siblings comprise Klaus, a vampire-werewolf hybrid, his brother Elijah and sister Rebekah. Klaus’ hybrid nature was revealed in The Vampire Diaries, and he is the son of a werewolf and witch. In the show’s backdoor pilot, fans learn that Hayley is pregnant with Klaus’ child after a one night stand.

The show begins with the return of the Mikaelson siblings in New Orleans. The Originals had built the French Quarter but had to flee from their vengeful father. In the family’s absence, Klaus’ protégé Marcel had taken up the French Quarter’s administration.

Klaus takes it upon himself to regain control while trying to protect the city from a brewing war between the supernaturals. The storyline also involves a young, powerful witch called Davina, who seeks to destroy the Mikaelsons with Marcel’s help.

For some time now, fans have weighed the power that witches Davina and Bonnie possess. Although fans believe Bonnie is powerful, the scale seems to tip in Davina’s favor if a challenge ever came up. Davina got most of her power from the Harvest while Bonnie got hers from Expression.

In TVD, Expression is a form of dangerous magic that draws on malicious energy from sacrifice that could potentially end the world. Expression possesses the magic of 12 separate witches who were sacrificed.

The Harvest is a witch sacrifice in The Originals which seeks to appease the ancestors and prove the coven’s loyalty. Every year, the coven would sacrifice four young witches, and the power of the previously sacrificed girl would pass on to the next. Davina received the strengths of four of her coven members, which made her very powerful.

Fans on Reddit seem to think that Davina is the more powerful witch between the two and that she would destroy Bonnie if it came down to it. Fans reasoned that Davina possessed her ancestor’s connection and the power of the four sacrificed witches, and that gave her more power. Many noted that although Bonnie was powerful, her ability usually got the better of her, and Davina would probably use that to her advantage.