The Real Canceled After 8 Seasons In Daytime Syndication

Another high-profile daytime syndicated talk show, Warner Bros. Unscripted Television/Telepictures’ The Real, is ending its run. The program’s current eighth season will be its last after the show’s core station group, the Fox Stations, opted not to renew it for next season.

This decision is not believed to be tied to Fox Stations’ recent pickup of Warners/Telepictures’ new daytime syndicated talker The Jennifer Hudson Show, which is expected to air on the main Fox stations, while The Real was carried primarily by its duopoly outlets.

The Fox Stations is yet to announce a time slot for Jennifer Hudson; the expectation is that it would be paired — at least in some top markets — with Sherri, the new talker that will succeed veteran The Wendy Williams Show the way the station group did with Wendy and The Nick Cannon Show this season.

Warners/Telepictures’ stapleThe Ellen DeGeneres Show, The Wendy Williams Shows, The Nick Cannon Show, Dr. Oz and its successor The Good Dish, Jerry Springer’s Judge Jerry, Maury, The Doctors and DailyMail TV are all ending this season in what is shaping up to be a watershed moment for the challenged daytime syndication business. 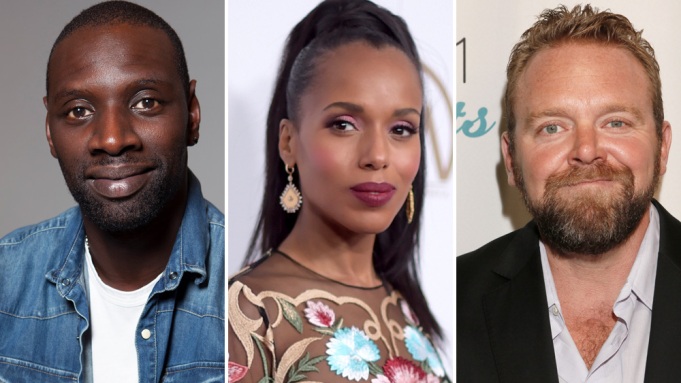 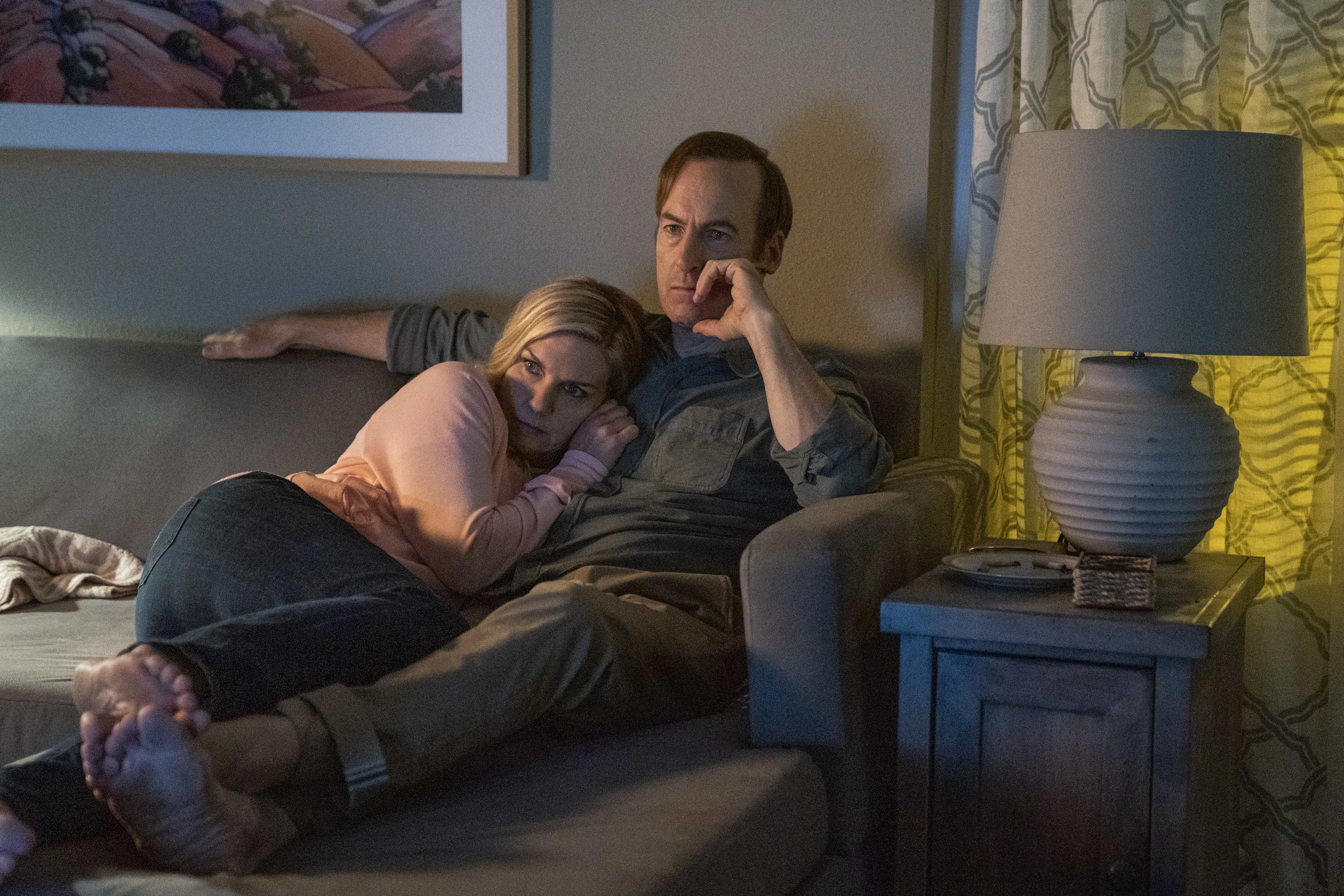 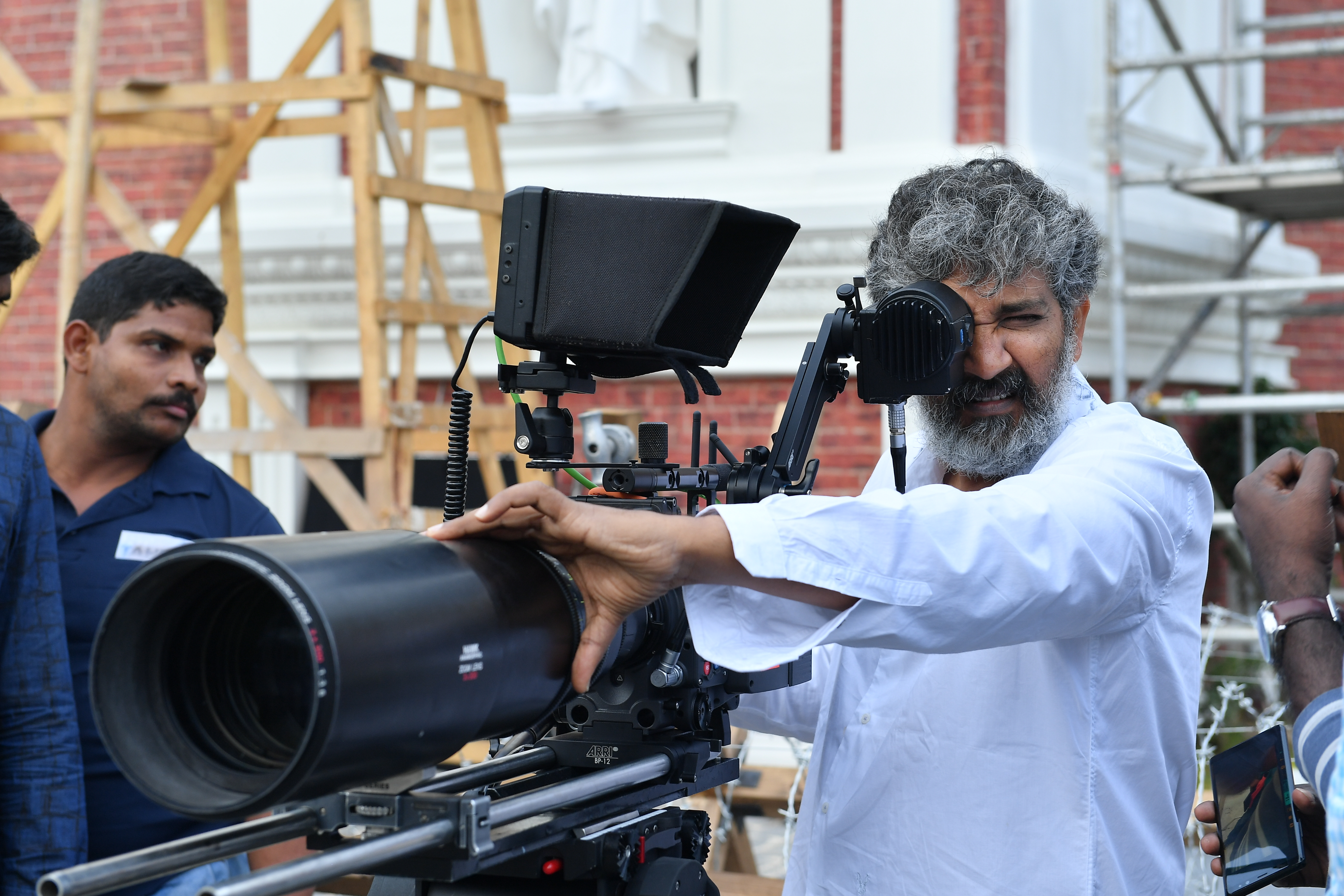