Home » TV & Movies » The Unlikely Murderer cast: Who is in the cast of the Netflix drama?

The Unlikely Murderer cast: Who is in the cast of the Netflix drama?

THE Unlikely Murderer is the new Netflix series based on the shocking true story of the 1986 assassination of the Swedish Prime Minister, Olof Palme.

The five-part series explores the mystery around the murder.The extraordinary facts of the case will shock even the most hardened of Skandi crime aficionados. 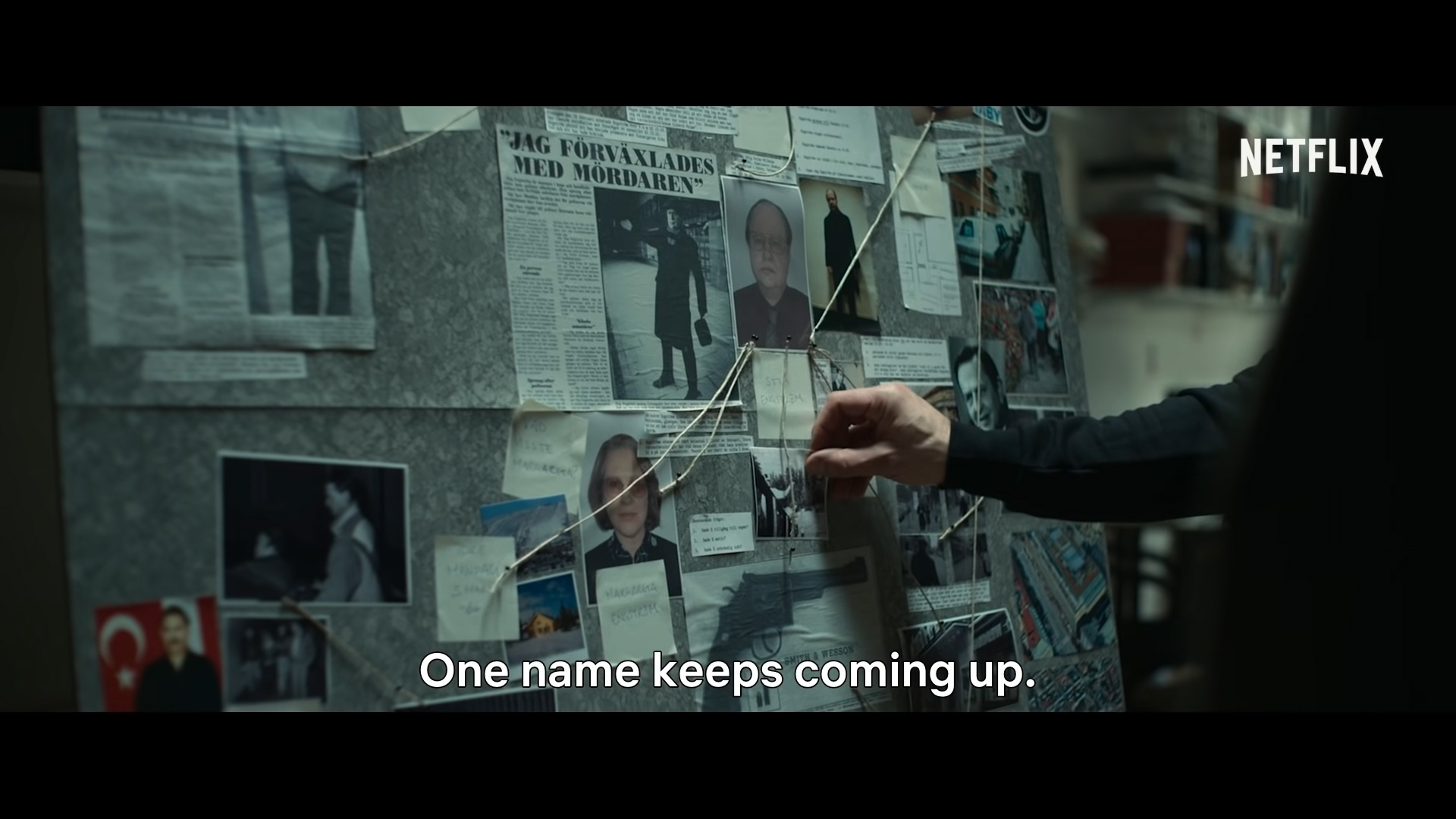 Who is in the cast of new Netflix series The Unlikely Murderer?

Netflix never does things by half, and when they wanted to put together the cast for this series, they chose the best Skandi acting talent they could find.

Hailed as a fine example of nordic noir, here is what we know about the cast of The Unlikely Murderer. 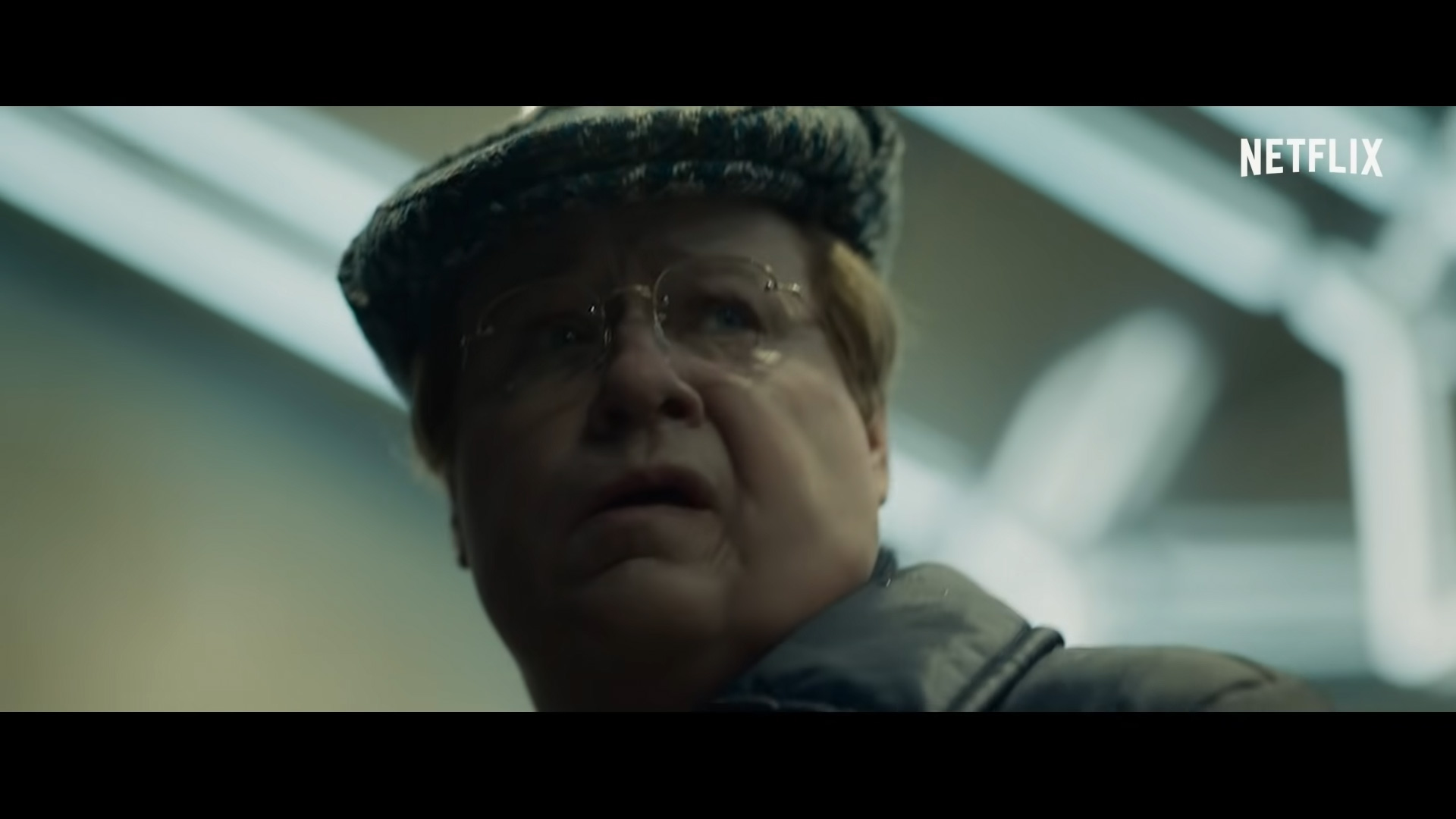 Gustafasson is a much loved Swedish actor who was born in 1964 and who is a well known face on Swedish television and cinema.

He plays Stig Engstrom who is believed to be the likely murderer but who, it seems, the police allowed to slip through their fingers.

It is thought graphic designer Engström known as "Skandia Man" shot the PM who was just on his way home from the cinema.

In a stunning twist of fate actor Gustaffsson was in fact at the cinema on the same night when the murder took place.

Gustafasson said: “It’s an exciting challenge and a great responsibility to portray Stig Engström, but also, in a way, a form of therapy.

"Since I was at the same cinema as Olof Palme on the night of the murder, this case has always felt like an abscess that never disappears – and I’m not alone in feeling that."

Born in 1980, Viitanen will play the role of Prime Minister Olof Palme.

Viitanen was born in Stockholm and has appeared on many Swedish television programmes.

The series is still being filmed, but we will have the lowdown on release dates and more information will be coming soon. 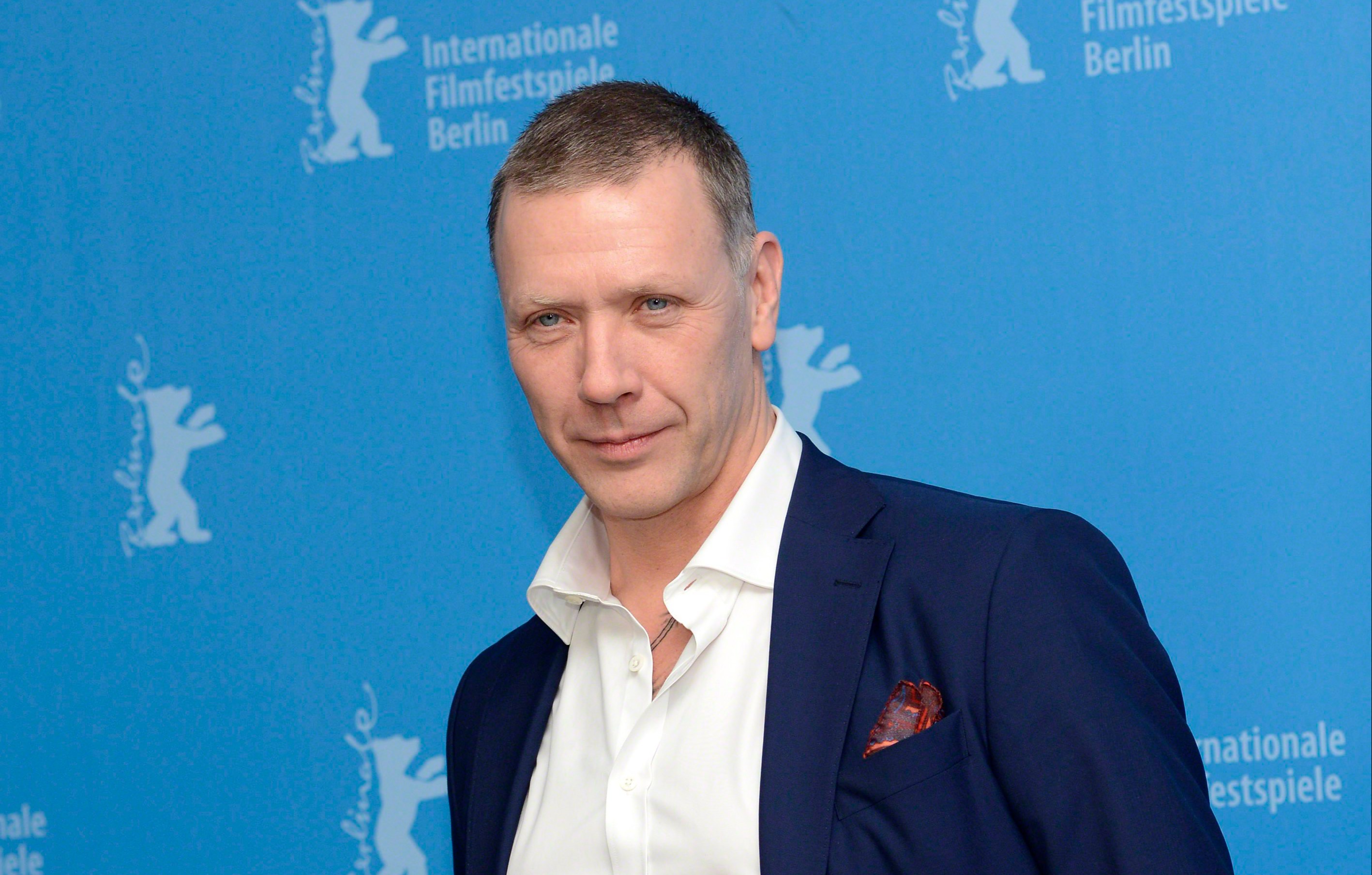 The actor is best known for starring in Sex Education – as Jakob Nyman – alongside Gillian Anderson.

He played Gunvald Larsson in Swedish crime drama Beck from 1997-2016, which airs in the UK on BBC Four. 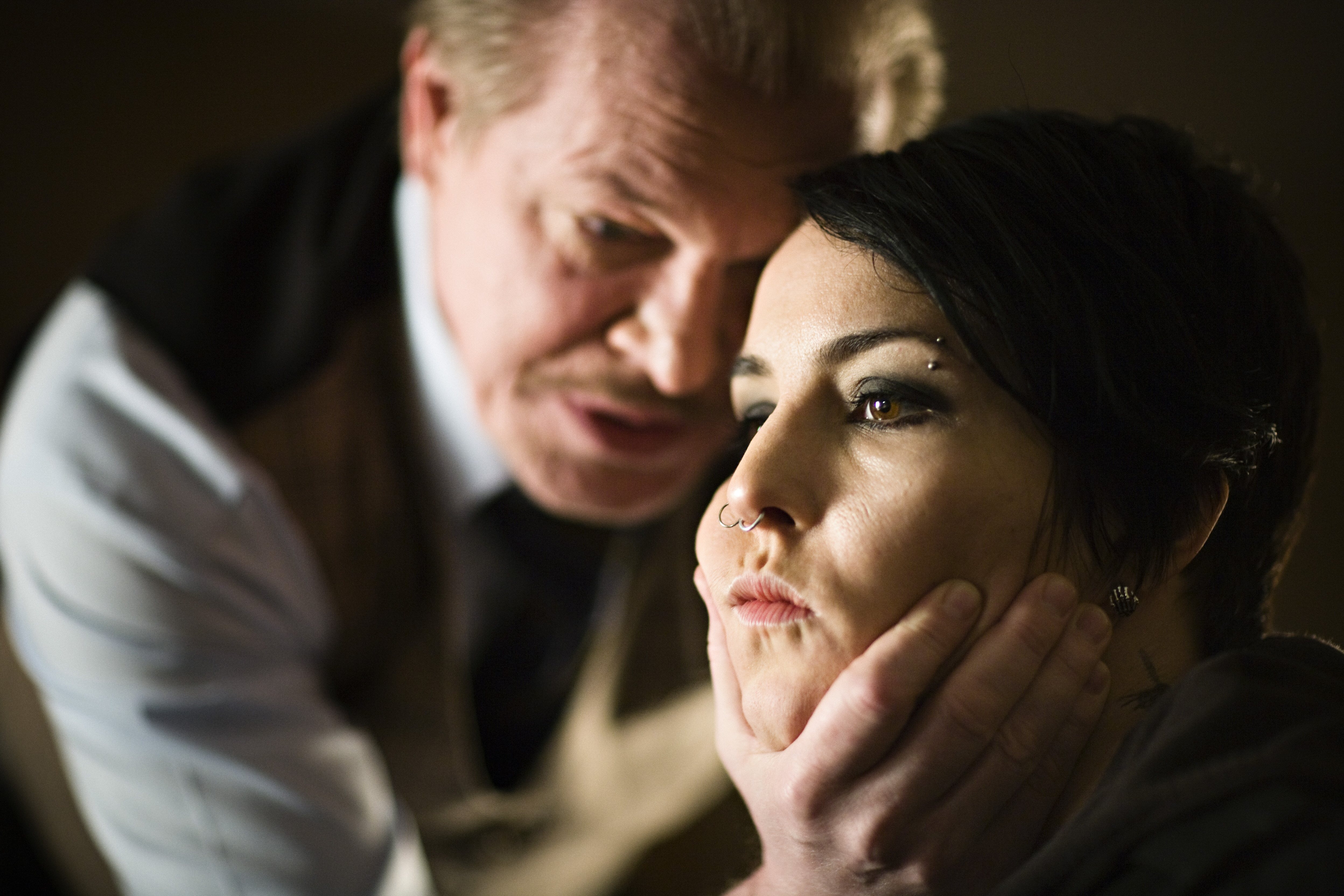 In 2020 he appeared as Christer Näslun in Swedish TV series Hamilton.

Who else is in the cast?

The cast is full or prominent Swedish actors including The Bridge actress Eva Melander, and Conspiracy of Silence star Joel Spira.

They have both featured in Beck alongside their co-star Larsson.

When is Unlikely Murderer on Netflix?

The Unlikely Murderer dropped on Netflix on November 5, 2021.

All five episodes are available to binge watch.