The Vampire Diaries is a popular supernatural teen drama which originally aired on The CW. A total of eight seasons have been made so far, with a total of 171 episodes airing across eight years. Fans are keen to know who plays Katherine in The Vampire Diaries.

Who plays Katherine in The Vampire Diaries?

The Vampire Diaries went down as a huge hit with fans when it first started airing as it attracted the largest audience for a series premiere the network had ever seen.

Based on the book of the same name by L J Smith, the series received plenty of awards and inspired a whole new franchise.

Shows like The Originals and Legacies were based on concepts and characters from the hit show.

Set in Virginia, the series focuses on a fictional town steeped in supernatural history dating back to the 18th century.

Nina Dobrev starred as orphan Elena Gilbert, who falls in love with a vampire. 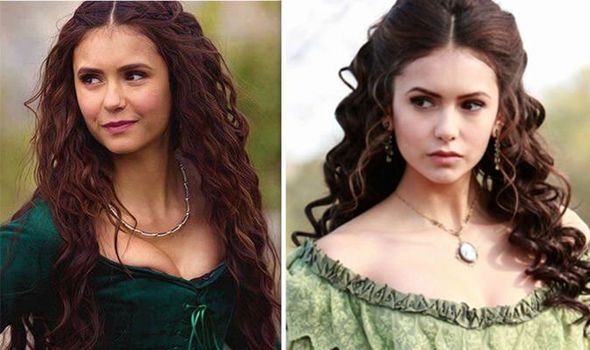 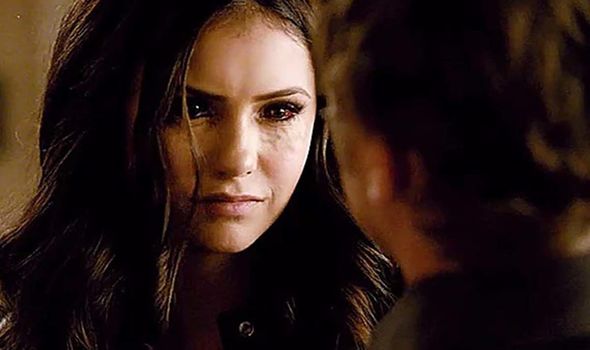 Katherine was a recurring character in the first season and appeared more often in seasons two, four and six.

She was born with the name Katerina Petrova, a Bulgarian from a traveller family who was sent away to England for getting pregnant before marriage.

During season two she is kidnapped by Klaus (played by Joseph Morgan) an Original Vampire, and tortured.

She went into hiding for the next season but returned in season four, having begun a relationship with Elijah Mikaelson (Daniel Gillies). 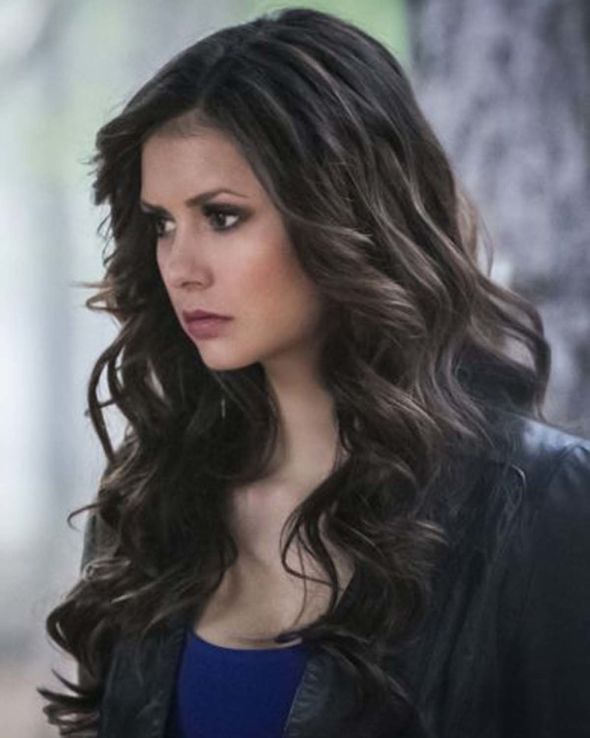 By season five she is human again, having been forced to drink The Cure, and she struggles with human life.

The 32-year-old Canadian actress and model had a recurring role in Degrassi: The Next Generation before joining The Vampire Diaries in 2009.

She also plays the character Amara in the series – the world’s first immortal woman.

Having left the series, the Bulgaria-born star went on to have roles in the TV series Fam, and the films Lucky Day, Run This Town and Love Hard.

DON’T MISS…
Riverdale season 5: Is Nina Dobrev in Riverdale? [INSIGHT]
The Originals series finale: Is The Originals over? [EXPLAINER]
How many episodes are in Legacies season 3? [INSIGHT] 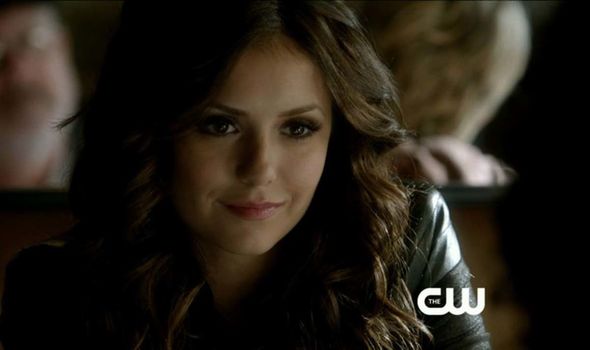 She is currently working on two more films – Redeeming Love and Sick Girl – and she is also an executive producer for the latter.

Back in 2011 she took part in an interview with The CW about her character, saying: “There is definitely a level of intrigue and mystique even to us.

“We will go into the read-throughs every week and be shocked, even though I have read the books so I know basically where it’s going.”

She would have been about 20 years old when she first joined the series and fans are stunned to see how much she has changed.

The star is on Instagram and in January 2021 she shared a photo of herself with one of the scripts, saying: “Is it weird to say that I miss being attacked on a regular basis?”

Her fans were quick to praise her for the role, with one saying: “Elena Gilbert and Katherine Pierce forever.”

Fans have been rewatching the series since it returned to Netflix, along with the third season of Legacies.

They have continued to share their thoughts on her characters, with one saying on Twitter: “Katherine is the best character in The Vampire Diaries I love her.”

Another said: “Favorite doppelganger story was in The Vampire Diaries season two. Katherine Pierce and Elena Gilbert. It blew me away. One of the most epic storylines ever.”

The Vampire Diaries is streaming on Netflix