'The Vow' Renewed for Season 2 at HBO 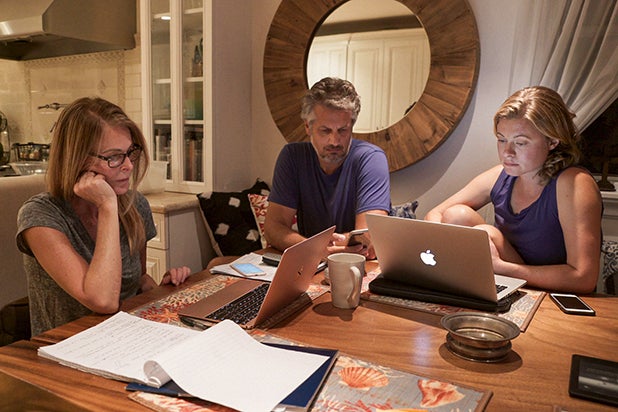 HBO has picked up additional episodes of the NXIVM docuseries “The Vow,” the premium cable network announced Friday.

Filmmakers Jehane Noujaim and Karim Amer will return to direct and executive produce the second installment, which will examine the federal trial of NXIVM leader Keith Raniere and delve into the cult leader’s “innermost circle.” The new episodes will air in 2021.

Per HBO, the new episodes follow “the legal and emotional journeys of the group’s founders, supporters and defectors as new evidence and stunning revelations come to light while federal prosecutors and defense attorneys battle for opposing views of justice in a case caught in the national spotlight.”

The first season of “The Vow” premiered back in August, following former members of the purported self-help group NXIVM as they worked to bring down the organization from the outside, cooperating with a bombshell New York Times investigation into the alleged sex cult and subsequent FBI investigation. The renewal comes ahead of the season finale, set to air Sunday.

In June 2019, NXIVM co-founder Raniere was convicted of crimes including racketeering, sex trafficking, forced labor conspiracy, identity theft, and production and possession of child pornography after former members accused him of leading a sex cult in which women were made to serve as “masters” and “slaves” and were branded with Raniere’s initials.

Starz will premiere its own NXIVM docuseries, “Seduced: Inside the NXIVM Cult,” on Sunday, documenting the experience of India Oxenberg, a longtime NXIVM member whose mother, Catherine Oxenberg, was one of the main subjects of “The Vow.”