Father Gabriel Stokes (played by Seth Gilliam) has come a long way since his humble beginnings as a cowardly preacher on The Walking Dead. After his jaw-dropping performance in the latest bonus episode for the AMC series’ tenth season, the series regular has sparked rumours his time in Alexandria could be coming to an end.

Television star Seth Gilliam has hinted his popular role as Father Gabriel in AMC’s The Walking Dead could be in its final stages.

The wildly successful horror series is already set to finish with its 11th season, expected to premiere later this year and conclude in 2022.

Although there’s still a chance Gabriel could pop up in any number of the planned sequels and spin-offs, TWD mainstay Gilliam isn’t so sure.

After Sunday night’s close-quarters bonus episode, ‘One More’, both Gabriel and his companion Aaron (Ross Marquand) are feeling the strain of the continuing apocalypse. 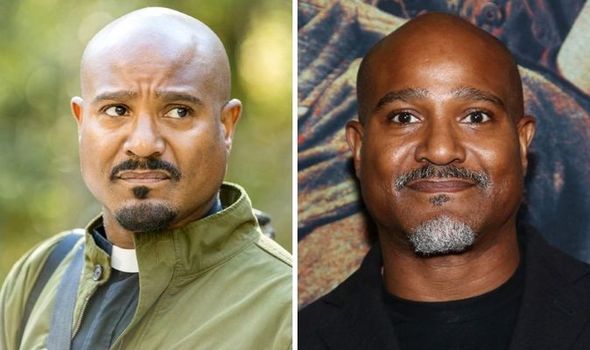 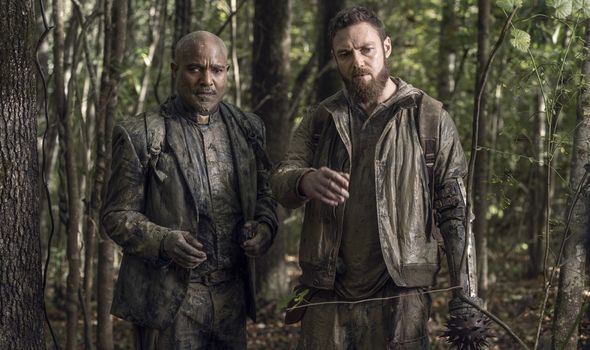 A tense encounter with the reclusive gunman Mays (Robert Patrick) ended with a gripping game of Russian roulette and their new foe’s gruesome death at the hands of Gabriel.

However, as Gilliam confirmed to Entertainment Weekly, the hardened preacher would have been perfectly content to pull the trigger on himself.

When asked if Gabriel was afraid to die, the star replied: “No, I don’t believe that he is.”

Despite beginning the series as a devout Christian, the priest’s beliefs have been somewhat shaken after his encounters with Negan (Jeffrey Dean Morgan) and the Whisperers. 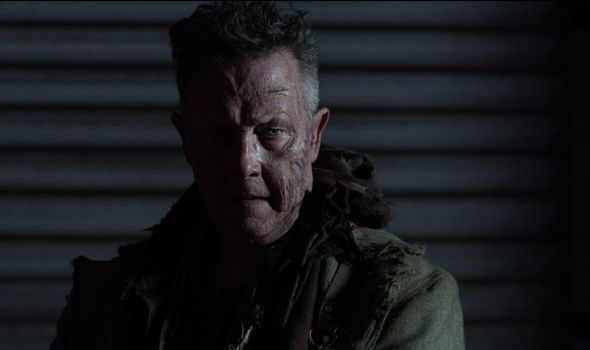 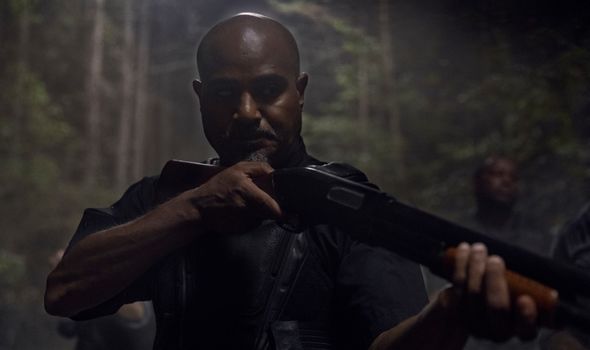 While he may not be expecting to meet his maker with open arms when his time does come, Gabriel has started to consider an early death could be for the best considering the current state of the world.

The actor added: “I’m not sure that he knows what’s on the other side, but I don’t think he’s afraid anymore, no.”

Throughout the new episode, Gabriel begins to open up to Aaron after they share a drink together.

As he starts to reflect on his life before and after the zombie outbreak, Gabriel admits to his friend that he doesn’t hold his beliefs in quite so high a regard as he used to.

The resilient survivor then decides he’s going to quit his self-proclaimed role as a post-apocalyptic preacher, though Seth Gilliam admitted this may have been the booze talking.

He explained: “I think it’s kind of a combination of those things. I think it’s a bit of a risky loose-lips into what’s going on with Father Gabriel.”

Still, his world-weariness and mounting trauma following the events of the Whisperer War could be clear signs that Gabriel isn’t long for this world.

Gilliam went on: “Seeing the kind of depraved nature, the way these people chose to live in the Whisperer War has been more traumatic for Gabriel than he could care to admit.”

“He was at death’s door. He was right at the precipice of going.”

Currently, Seth Gilliam is expected to reprise his role as Father Gabriel in TWD’s 11th season, though anything could happen in the three episodes remaining of season ten.

Plus, the franchise is set to continue well beyond the events of the current timeline in spin-off The World Beyond and upcoming Daryl (Norman Reedus) and Carol (Melissa McBride) sequel.

Even so, fans have gotten used to heartbreak around every corner, so there’s a strong possibility the Walking Dead favourite could bow out sooner rather than later.