The Walking Dead season 10 extra episodes: How to watch online

AMC zombie drama The Walking Dead is back now with fans getting six bonus episodes. Season 10 got extended last year amid the coronavirus pandemic which led to delays and fans forced to wait months to watch the finale. There was also a knock-on impact on season 11, which was also pushed back from autumn 2021 to 2022.

How to watch The Walking Dead season 10 extra episodes online

But there was a silver lining to the delays with AMC announcing it was making six extra episodes.

These instalments are going to be airing on AMC from Sunday, February 28 in the USA and Fox UK in Britain the following day.

Episodes will be airing on a weekly basis rather than any sort of mass drop.

There are different ways to watch The Walking Dead season 10 on both sides of the Pond. 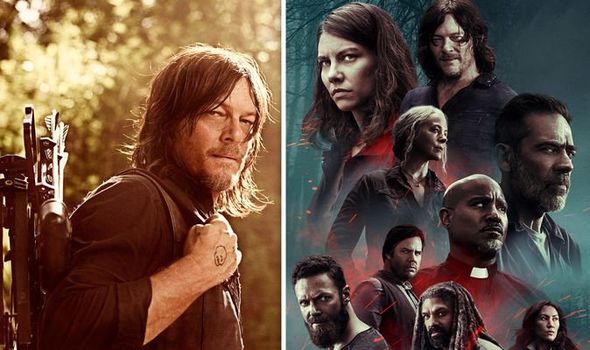 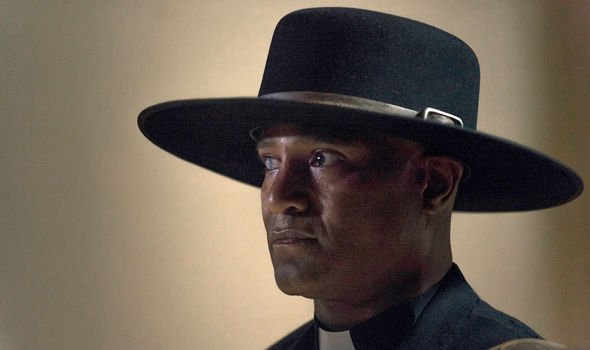 In the US, The Walking Dead season 10 bonus episodes have already started to become available via AMC+.

This is AMC’s premium streaming service but requires a subscription which will vary depending on the provider you user such as Apple TV, Roku, Xfinity, Dish, Sling or Amazon Prime.

All of these platforms are likely to let you watch The Walking Dead on different devices.

AMC+ means you will have access to these episodes prior to anyone else with AMC a week behind. 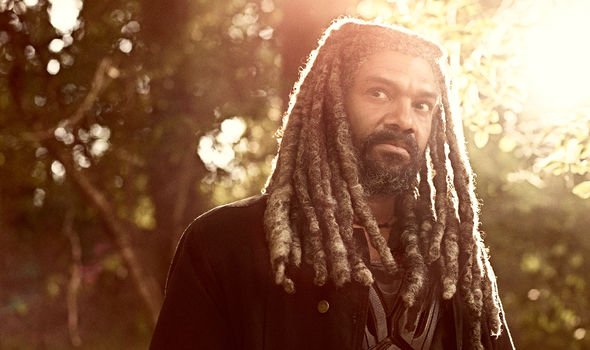 Fox UK will be airing the new Walking Dead episodes from Monday, March 1 at 9pm.

You can watch Fox UK via streaming platform Now TV by purchasing the Entertainment Pass which costs £9.99 per month.

If you are new to Now TV, you get a seven-day free trial after which you will be charged.

Now TV allows you to watch content on various devices including laptops or mobile phones and tablets. 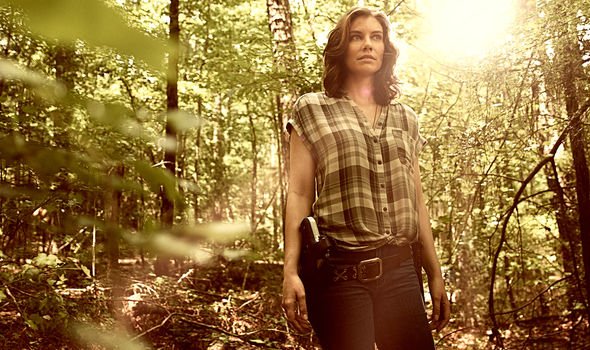 Episodes can either be live streamed as they are broadcast on Fox UK or you can watch the show on catch up.

Also, you can download instalments to watch offline without a live internet connection.

If you are a Sky Go customer, you should also be able to watch The Walking Dead online – if it’s covered in your subscription package.

Sky Go is Sky’s free streaming service and allows you to download shows to watch offline on up to four different devices.

Alternatively, you can purchase episodes of The Walking Dead via Amazon Prime Instant Video from £2.49 per episode or £18.99 for the whole season.

As of publication, the new bonus episodes of The Walking Dead season 10 are not available on Amazon Prime Instant Video in the UK.

The new episodes are expected to arrive on the platform when the show finally airs on British television.

Seasons one to nine of The Walking Dead are available to watch on Amazon Prime Video under the Prime subscription if you wish to catch up on the previous outings.