Home » TV & Movies » The Walking Dead season 10: Michonne’s fate may have been sealed by Virgil – here’s why

The Walking Dead season 10: Michonne’s fate may have been sealed by Virgil – here’s why

The Walking Dead brought a number of drastic stories to the forefront in the tenth season last year. The Whisperers are in a violent fervour at the moment, as they have taken their reign to the next level. Their leader, Alpha (played by Samantha Morton), has laid down new borders for the communities to adhere to, and nobody is too happy about it.

However one of the biggest storylines to come out of season 10 is the upcoming exit of Michonne (Danai Gurira).

Michonne has been in the show since season two, when she arrived alongside some walkers.

And the midseason finale of season 10 saw Michonne teaming up with newcomer Virgil (Kevin Carroll) to search for weapons on an island.

But could Virgil instead lead Michonne to the end of her journey? 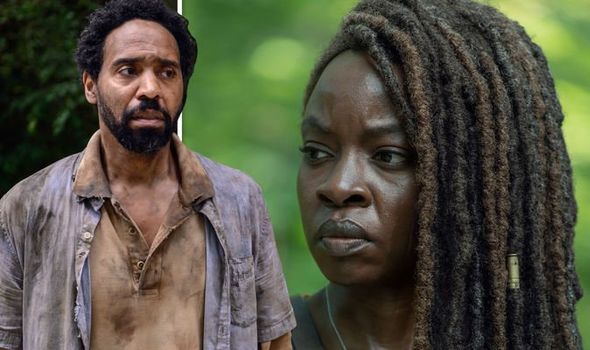 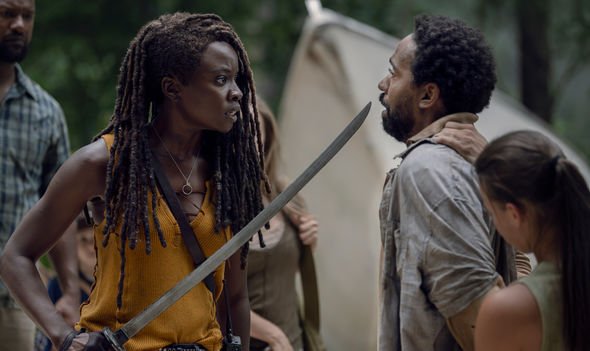 Viewers will know Rick Grimes (Andrew Lincoln) has three movies coming out which will finish his ongoing story in the coming years.

However it has not yet been confirmed whether or not Michonne will join these stories to see Rick’s end.

Fans of gothic literature will know Virgil is also the person that escorted Dante Alighieri through Hell, Purgatory, and Paradise in his epic poem The Divine Comedy.

Through the 14,000 odd lines of poetry, Virgil brings the Italian poet through the nine circles of Hell, through Purgatory, and eventually into Paradise and its own nine spheres. 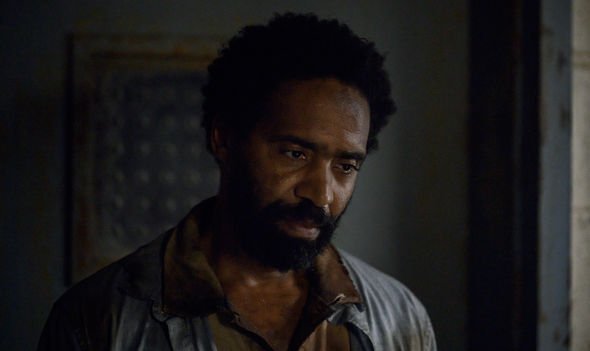 Virgil has been used as a narrative device over the years in pop-culture because of this poem.

And his appearance in The Walking Dead could once again point towards the beginning of Michonne’s epic journey.

With Michonne set to have just a couple more episodes in the show, viewers may need to prepare to see the end of her story.

However, much like Dante was sent through the Inferno to eventually find his ideal woman – Beatrice – Michonne, too, could look through this island with Virgil to find Rick, her former partner.

With her future uncertain, could she eventually go on to find a clue which leads her to Rick’s whereabouts at the end of season 10?

And if so, she may find herself involved in the Rick Grimes movies, to finish of their story together.

She began by explaining she would probably be dead soon – which wasn’t far from the truth, as she died in the following season.

But Beth later went on to tell Daryl he would be “the last man standing” – which could become the truth.

With Michonne out of the picture soon, Daryl will be left with just Carol (Melissa McBride), who may also be looking to be taken out in the upcoming episodes.

The Walking Dead airs on Mondays at 9pm on FOX in the UK.