The X Factor 2019: Louis Walsh and Nicole Scherzinger set to RETURN as judges

The latest judges to head up The X Factor panel were mainstay Simon Cowell and newcomers Ayda and Robbie Williams along with Louis Tomlinson in 2018.

However, Louis and Nicole will be returning according to The Sun.

The publication reports that the two are returning for the third time, having been twice left off the ITV judging panel in the past.

The report also suggests the panel will consist of just three members as it was when the show started out with Louis, Simon and Sharon Osbourne.

Louis and Nicole were both last judges on the programme during the 2017 series.

Ayda and Robbie announced they would not be coming back to The X Factor for another turn as judges this year.

Ayda posted a snap of herself and her husband to Instagram in April where she explained why.

She wrote: “A quick update from Team Williams… it’s been a very busy year so far and Vegas has been incredible – we cannot wait for June and July to do it all again.

“We’ve got some very big announcements coming soon – but we can’t reveal all yet. Sadly as it’s impossible to do everything, we’re gutted to tell you we won’t be able to return to The X Factor this year.

“We will, however, be working on projects with Simon going forward – and as huge fans of the show, we will still be tuning into The X Factor, voting and winding Simon up! AWxx.”

It comes as Simon announced there would be a format shake-up for the 2019 edition of the contest. 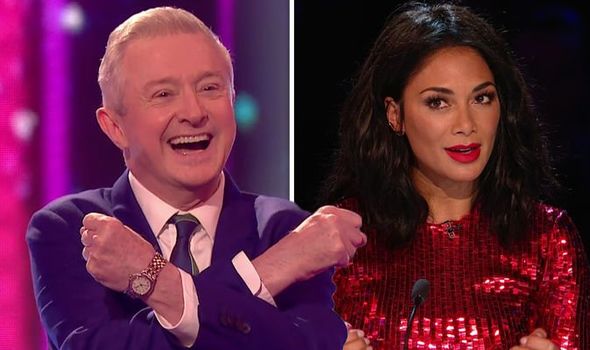 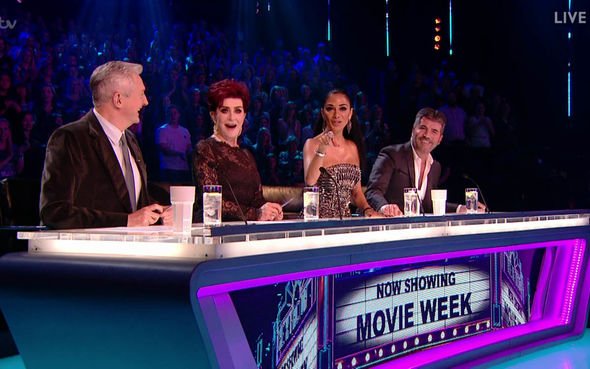 Instead of members of the public competing for a record deal, celebrities will take to the mic to wow the judges.

There has been no word on who is signing up to the programme but there have been plenty of rumours.

The Only Way Is Essex star and country singer Megan McKenna has been hotly tipped to star as has fellow reality alumni Gemma Collins.

Actor and presenter John Barrowman has also expressed an interest in taking part as he told Metro: “I’d love to do it.

“It’s one of those things where if I’m asked I’d do it, like anything, I’d do it at the drop of a hat as long as I know I’m gonna have fun doing it.” 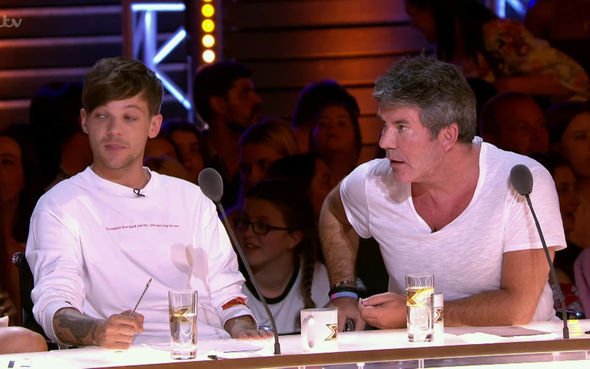 It has also been suggested there will be an all-star version of the competition.

“The time feels right, and it will be a huge change,” Simon told The Sun.

“We haven’t exactly confirmed the dates or the order of the shows, but essentially there are going to be two versions of X Factor running this year.

“I think it’s going to be huge, it’s the best I’ve felt about this show in years.”

The X Factor is expected to return to ITV later this year.