On a recent episode of BBC’s Gardeners’ World, Monty described the process he undertakes when growing an array of vegetables. When talking about broccoli, amateur gardeners got some handy tips about the “risky” growth process. He said there is a precise way to grow the vegetable in order to avoid destroying it.

Talking viewers through the process and showing some of the plantings he had already done, Monty said: “You can see that the individual plants are really quite sizable.

“So I’m going to put these straight into pots. I’m holding it by the leaf, lifting it up, popping it in, putting some compost in there.”

Broccoli is an undoubtedly popular plant gardeners like to attempt to grow, but Monty explained why it can be difficult.

He went on to show the delicate way of handling the plant and how to ensure the best growth. 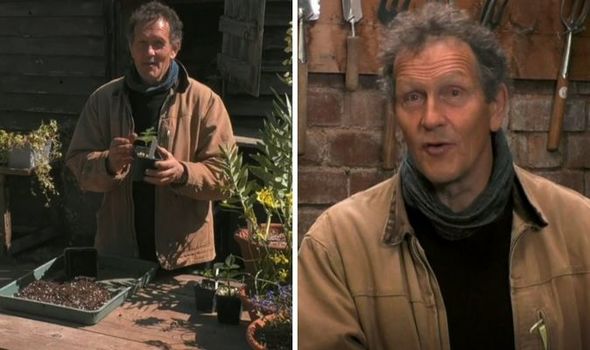 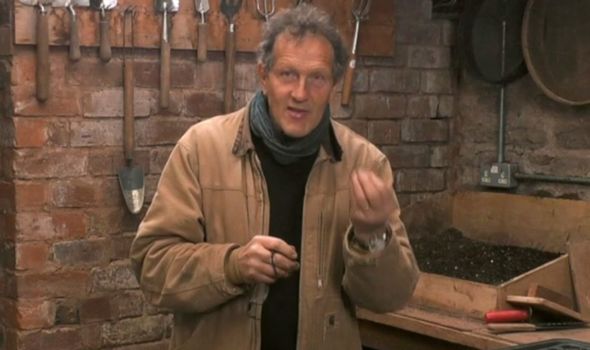 “Notice I’m not firming them in,” he continued. “Because there’s a real risk of damaging those very delicate stems or even the roots.

“But these are going to be really quite substantial plants – a healthy broccoli growing can be four, five foot tall.

“And with a thick stem, it will be in the ground for months and months.

“So giving it a good start in life is really going to help. I’ll water those, and I won’t put them back in the greenhouse where they’ve been growing on, but into a coal frame. 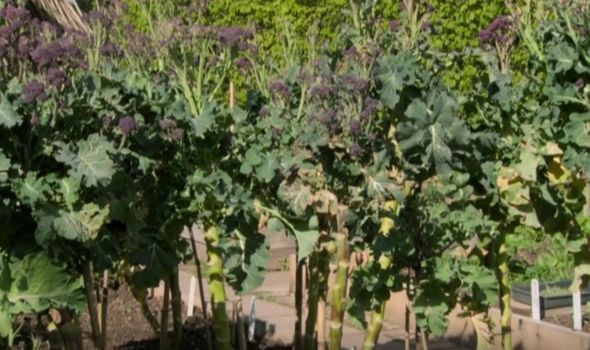 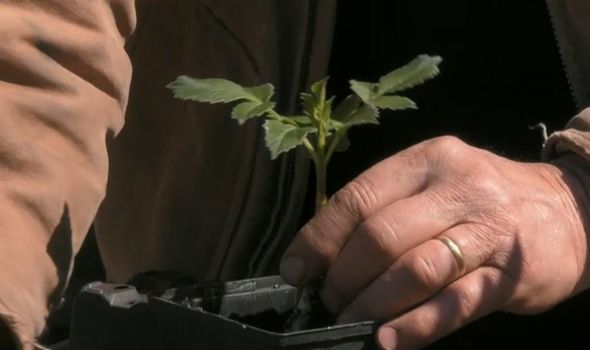 “And then I can see when there’s signs of new growth, they can stand outside and they’ll be ready to plant out in about six weeks’ time.”

He concluded: “And then I’ll put them into the vegetable garden.”

Those watching at home were able to see the step-by-step guide and the final result they should aim for.

He went on to elaborate the ways he plants other things, such as tomatoes.

The horticulturist’s series is popular with both seasoned and amateur gardeners hoping to get some expert advice on ways to expand their gardening skills.

Elsewhere in the episode, Monty gave tips on seasonal blossoms and flowers, planted out his tomatoes and demonstrated the myriad of different plant foods.

Arit Anderson visited the peatlands of Cumbria, where she searched for uses of peat in the horticultural industry.

The expert gardener, 65, is always on hand to provide the latest dos and don’ts from the world of plants.

In the same episode, he went on to explain what could be done with dahlia cuttings.

Demonstrating where he currently was in his own process, he lifted a plant and said: “Here they are, mine now are looking quite healthy,” he explained.

“The fact that there’s new growth is indication that roots will have formed.

“I’m keen to get it out of here as quickly as I can.” He continued to describe the correct way of easing the plant out of the pot and putting it into new compost to develop a new plant.